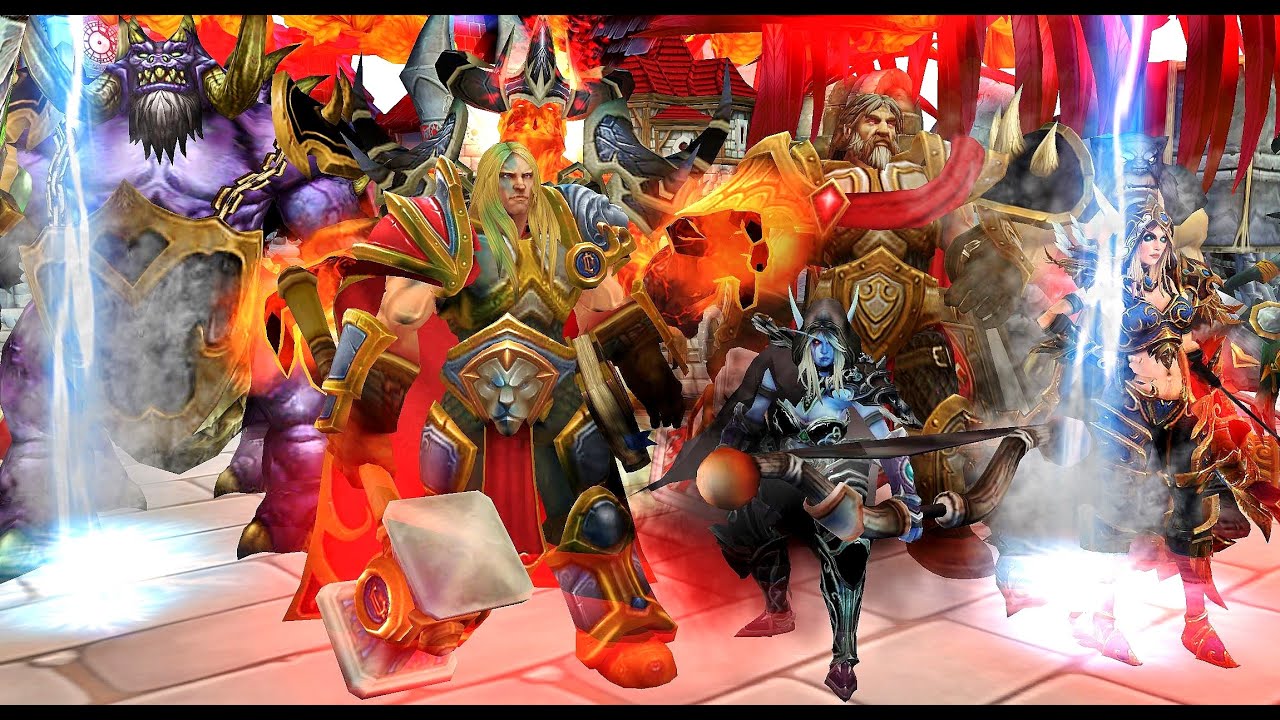 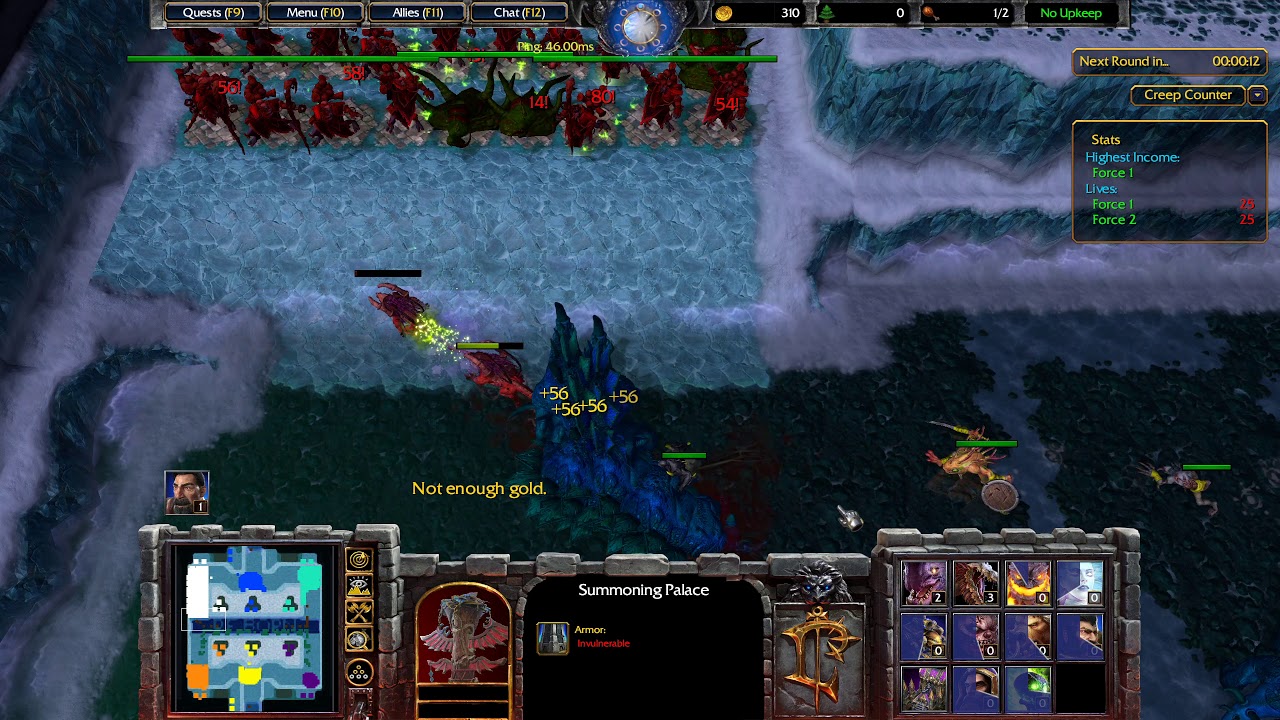 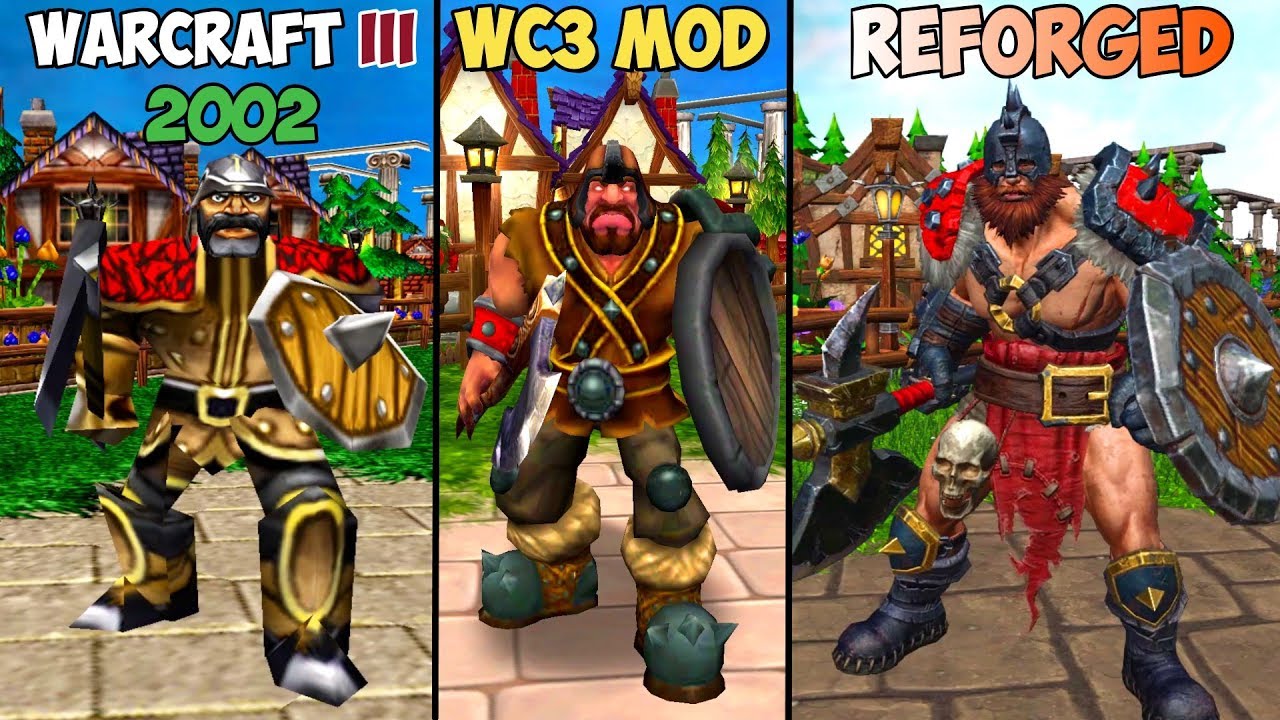 In the continent of Corinth, the greenskin orcs assemble, led by their new chosen Khan, in a march to anihiliate the beacon of humanity, known as the kingdom of Falmir. Andorias Valorfist, one of the several Highlords ruled by the king, wearing a shiny plate armor, led his armies to strike back against the enemy. But after the end of the conflict, he was presumed dead along with the leader of the orcs. In his honor his funeral was prepared the following days, assisted by the cityfolk and his —now widow— spouse.

The video follows after his funeral is prepared for the cityfolk.

You can find this map, and many more at https://www.hiveworkshop.com/threads/reborn.278639/ 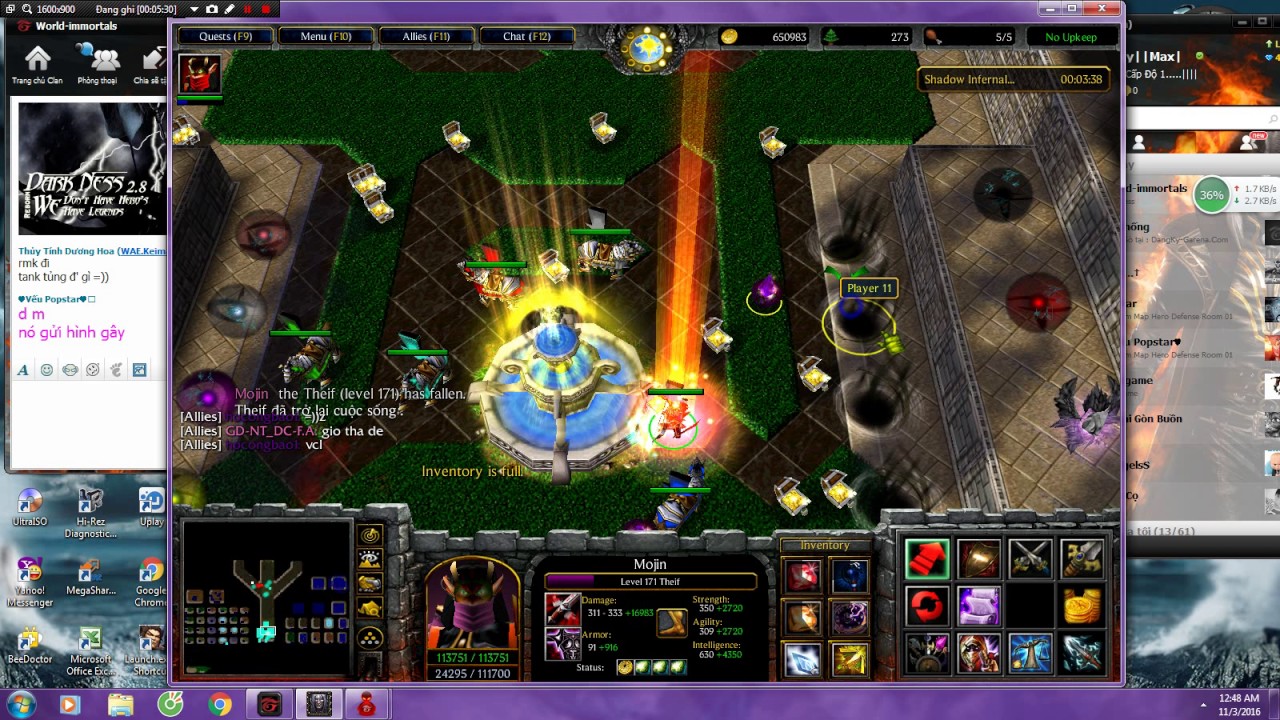 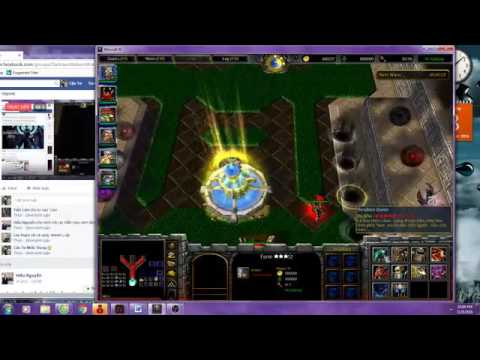 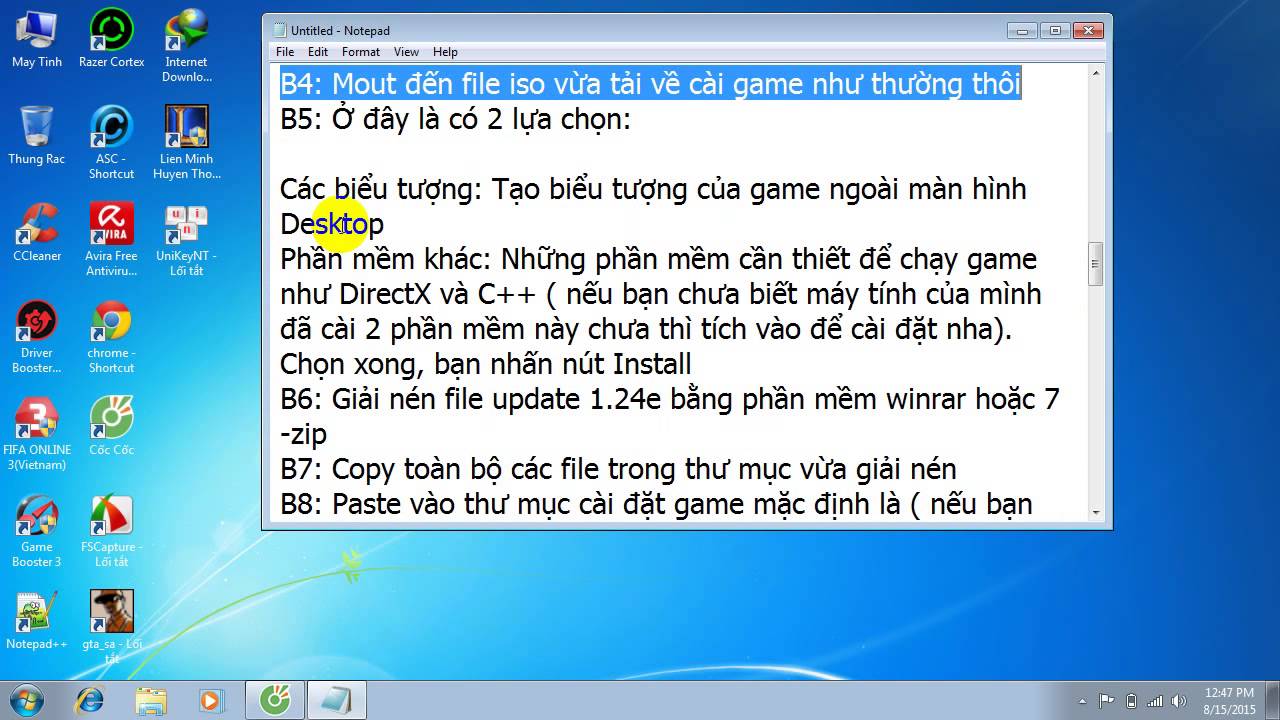 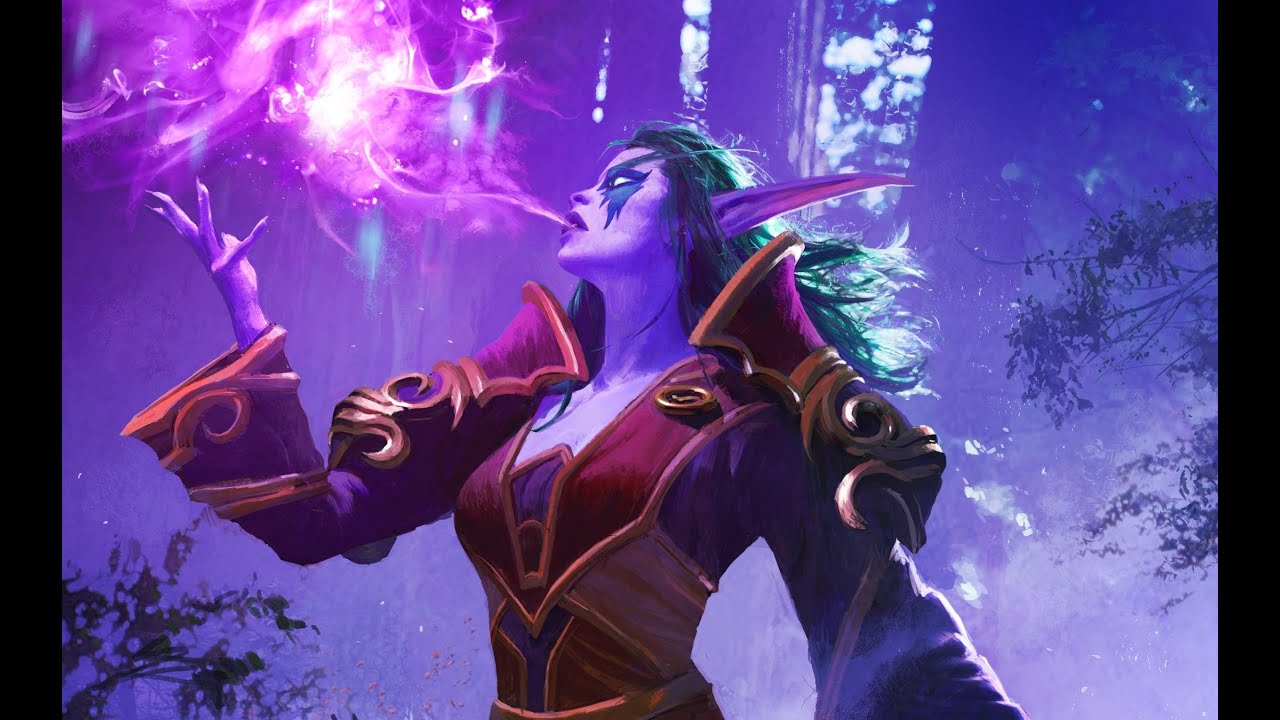 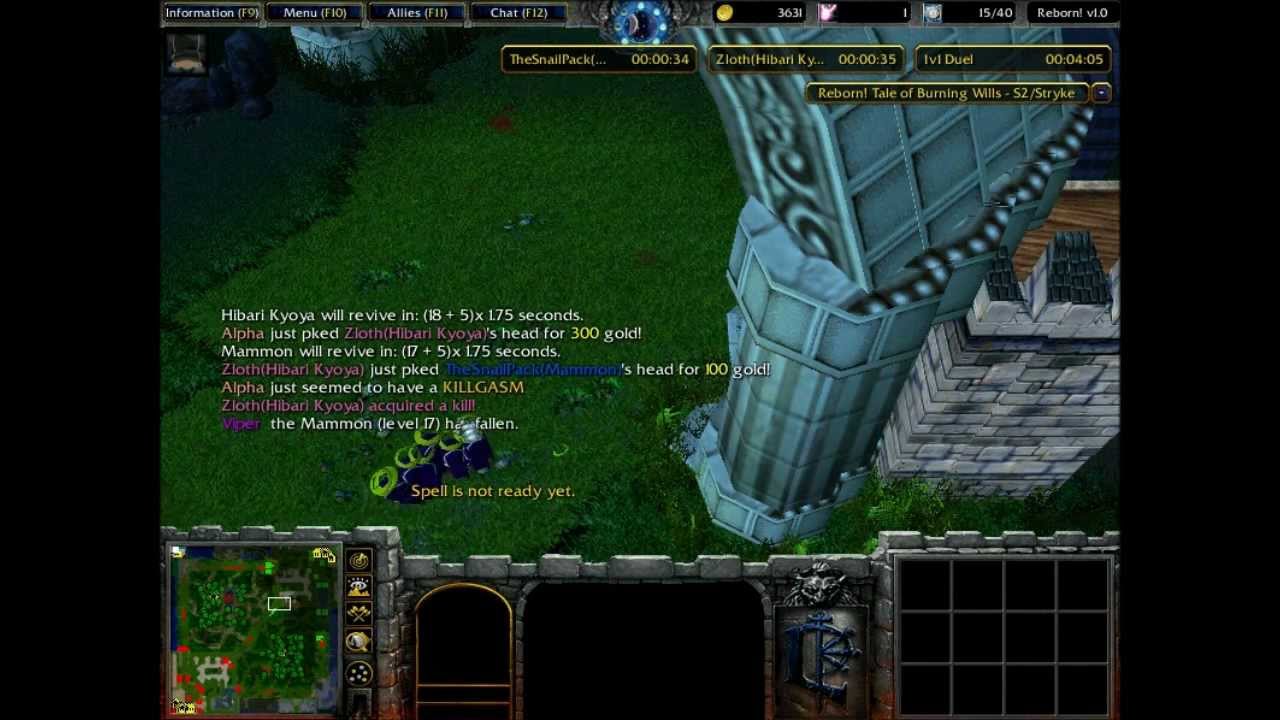 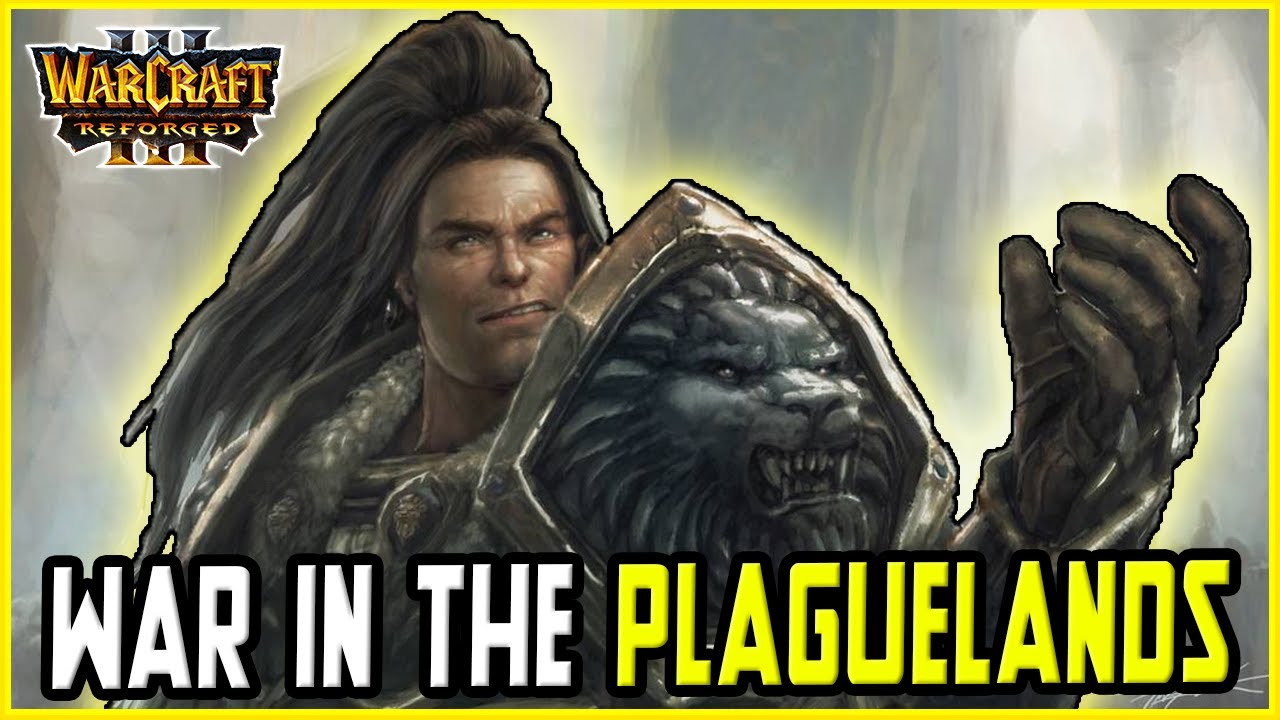 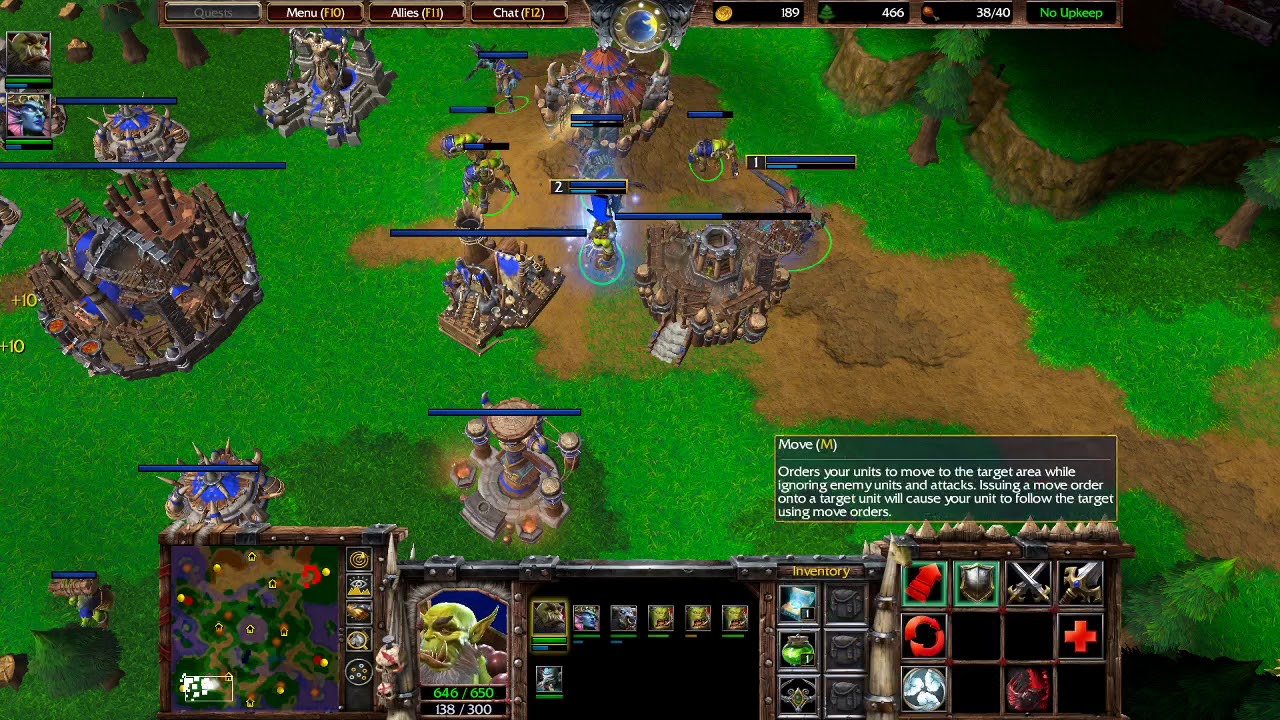