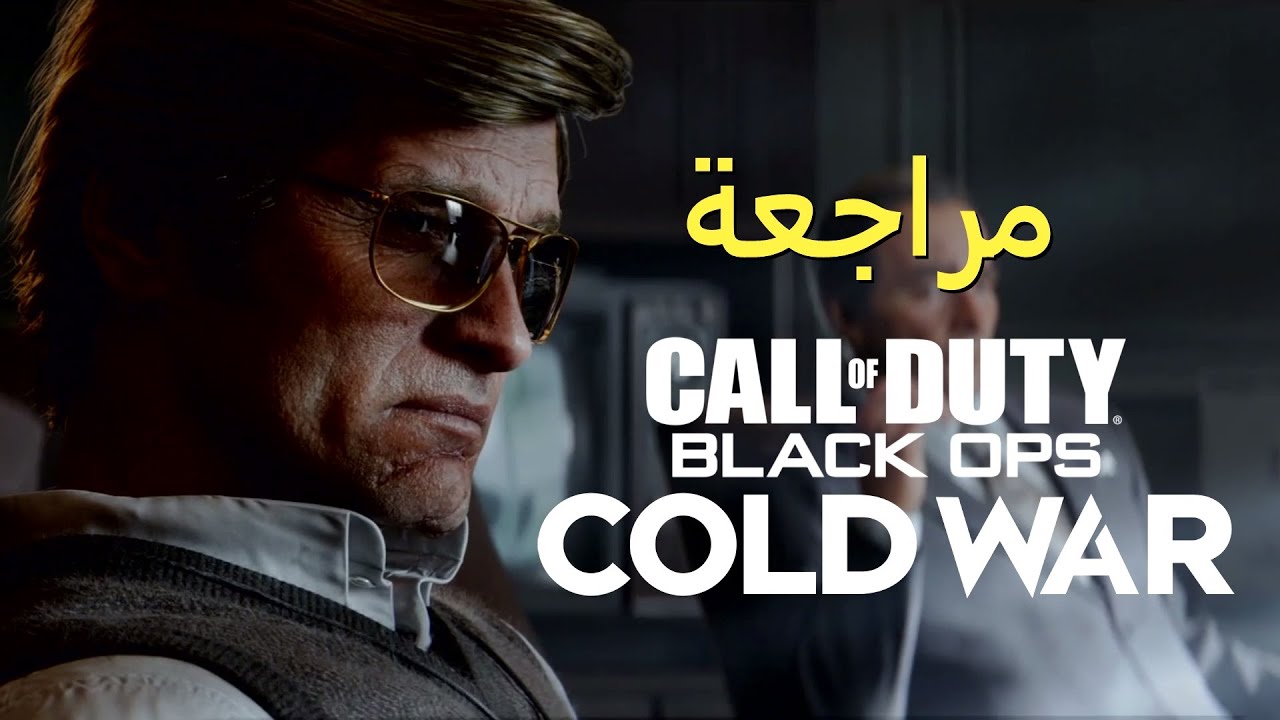 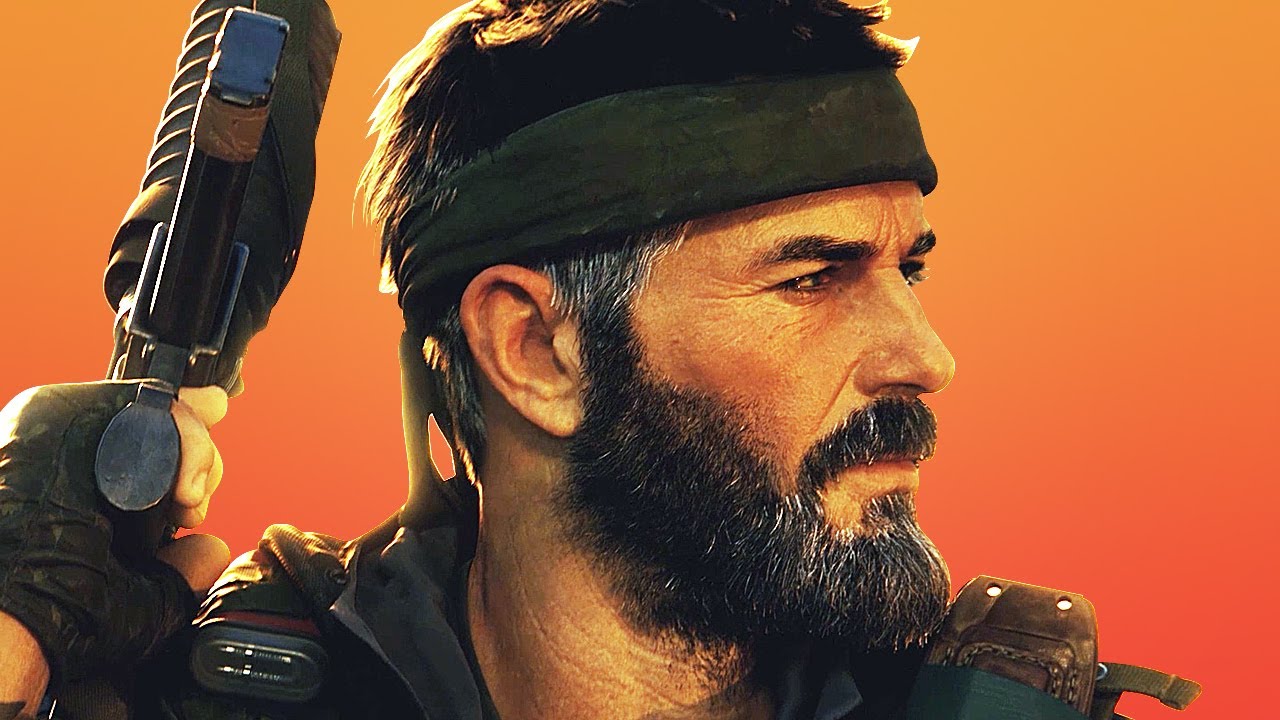 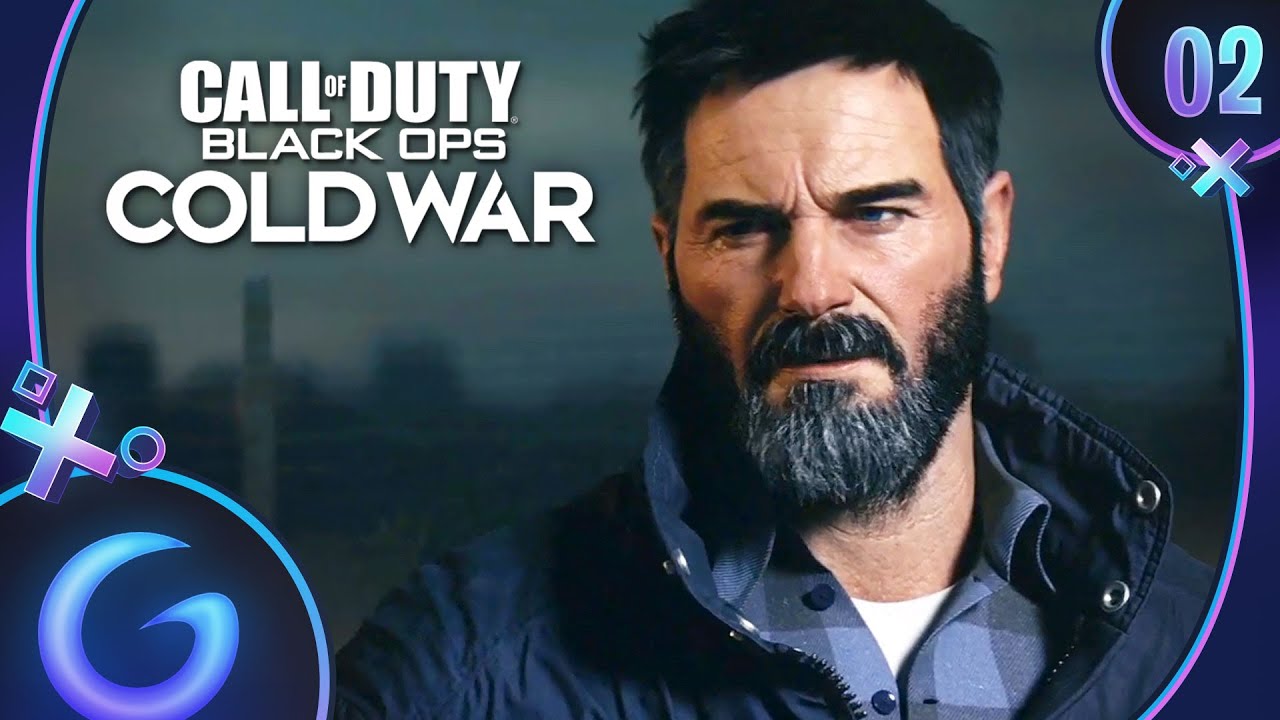 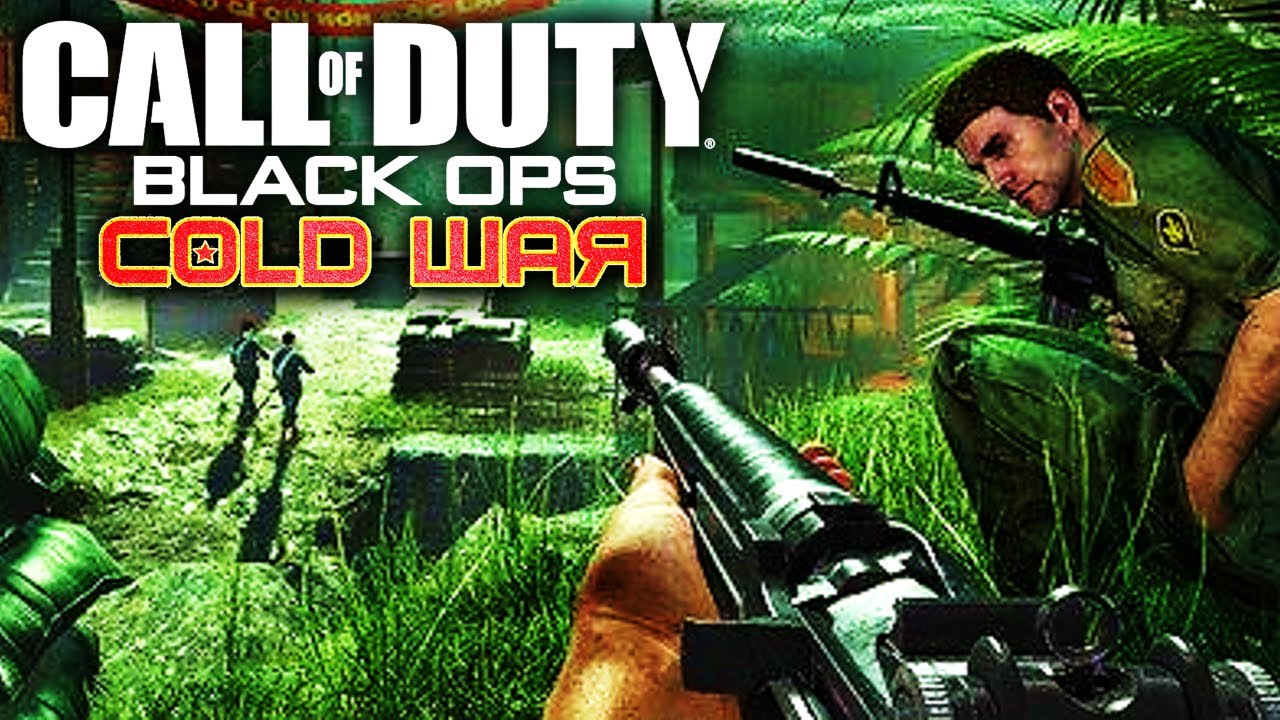 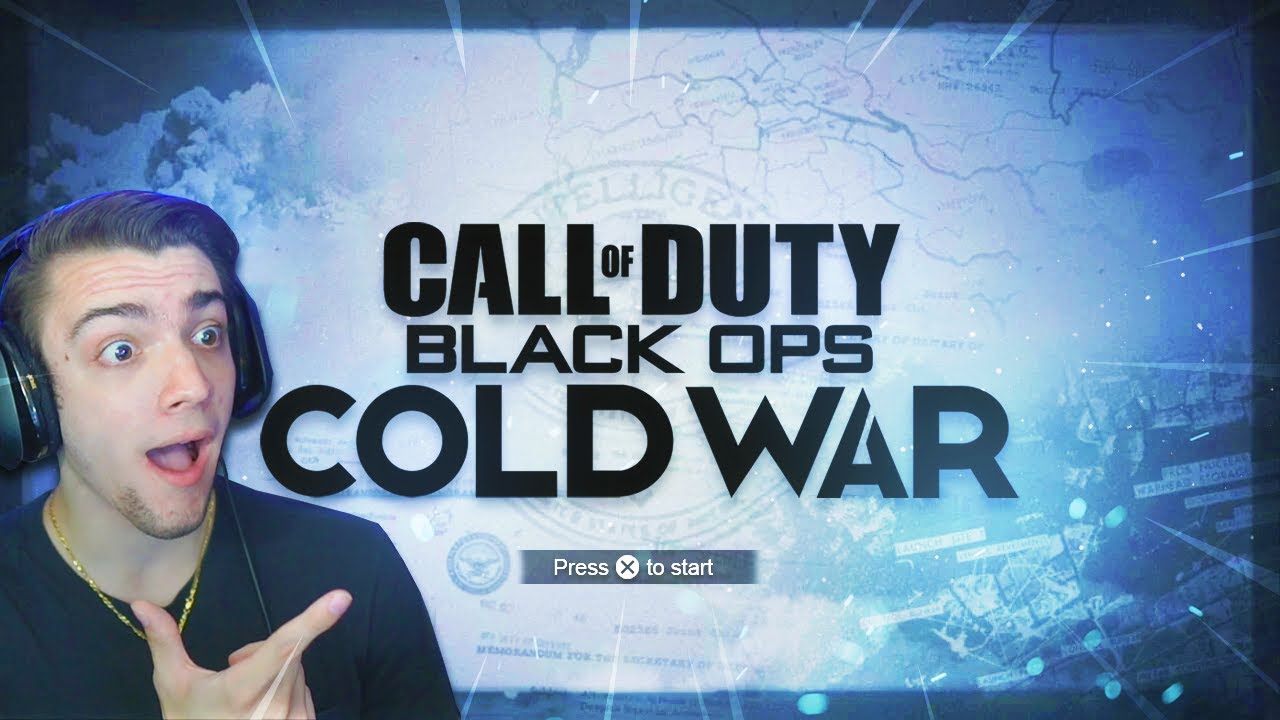 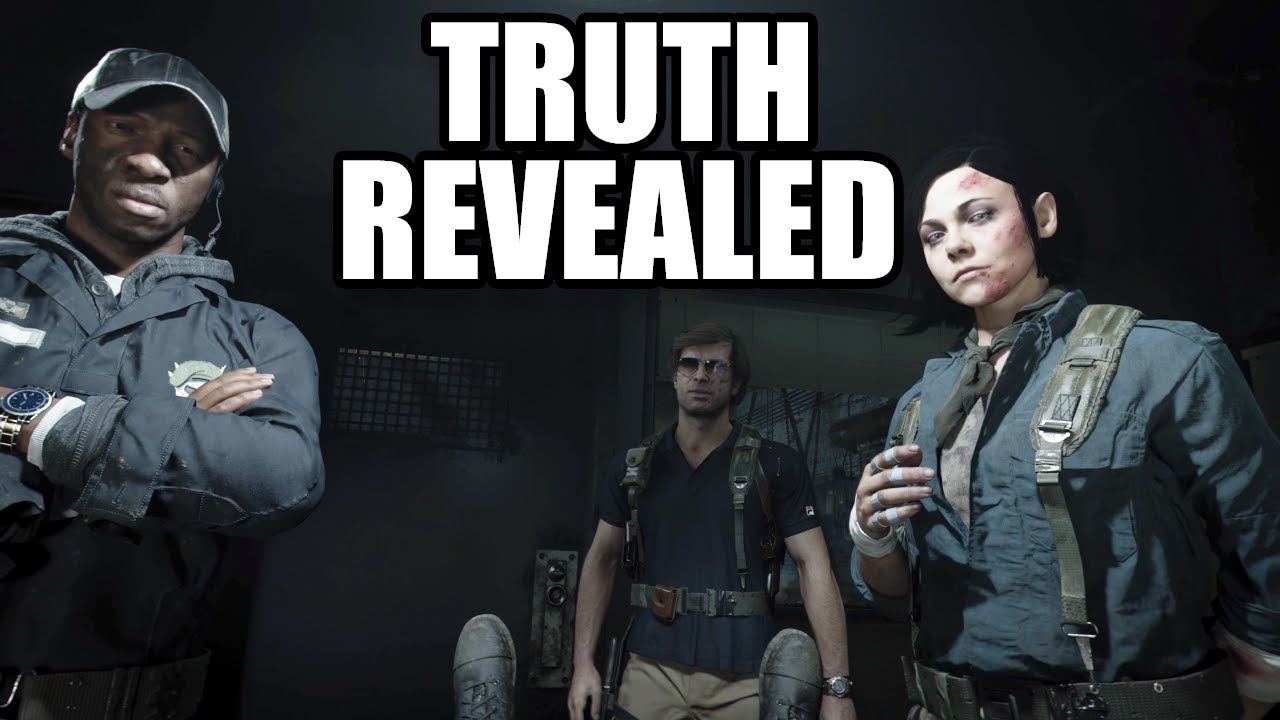 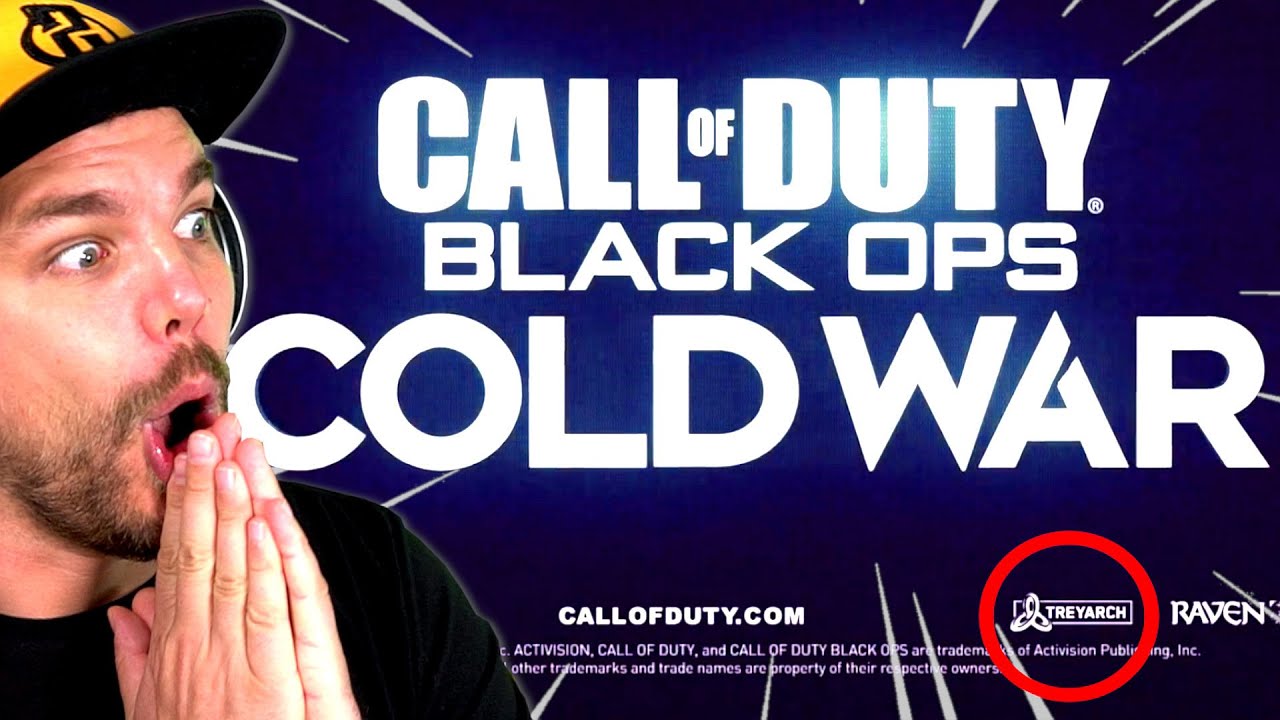 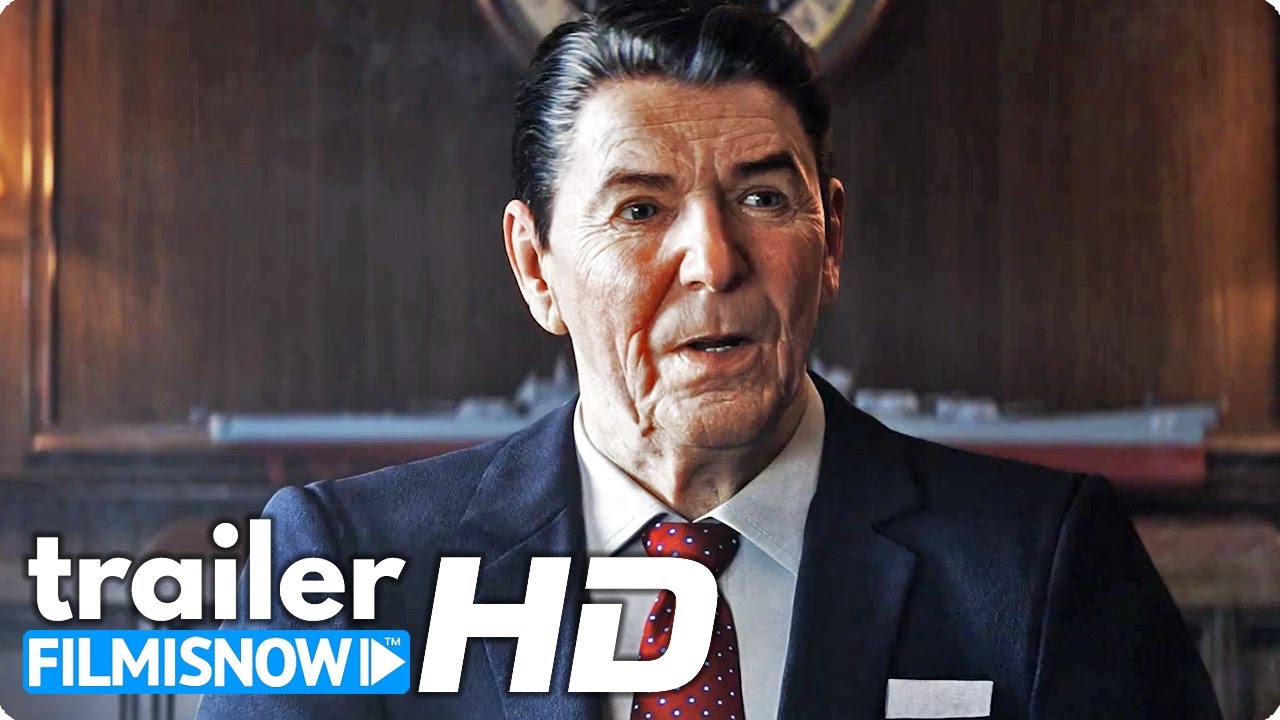 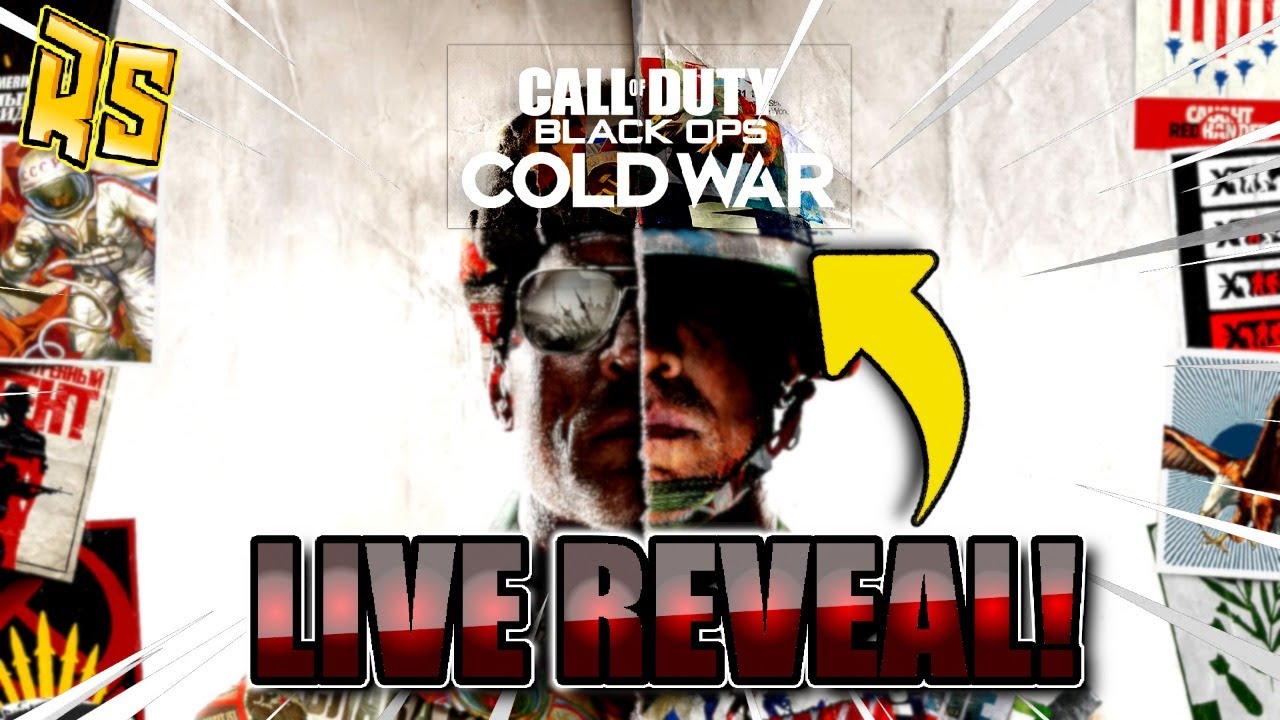 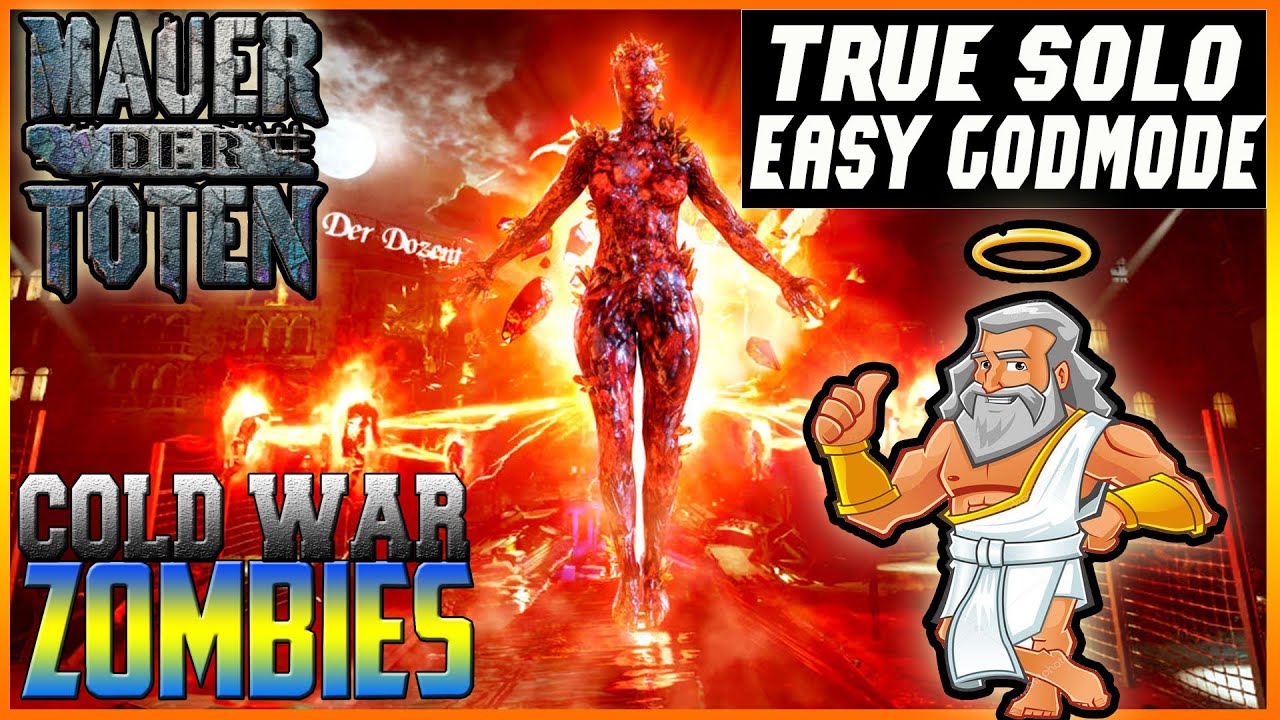 Black Ops Cold War Bell’s True Identity. Bell’s identity is finally revealed in Call of Duty: Black Ops Cold War and the truth is revealed. It turns out that Bell was once one of Perseus’ right hand men. After being betrayed by Arash, Bell is saved by Adler and has their memory wiped. I think its a pretty good twist, almost like a reversal of the first Black Ops game. 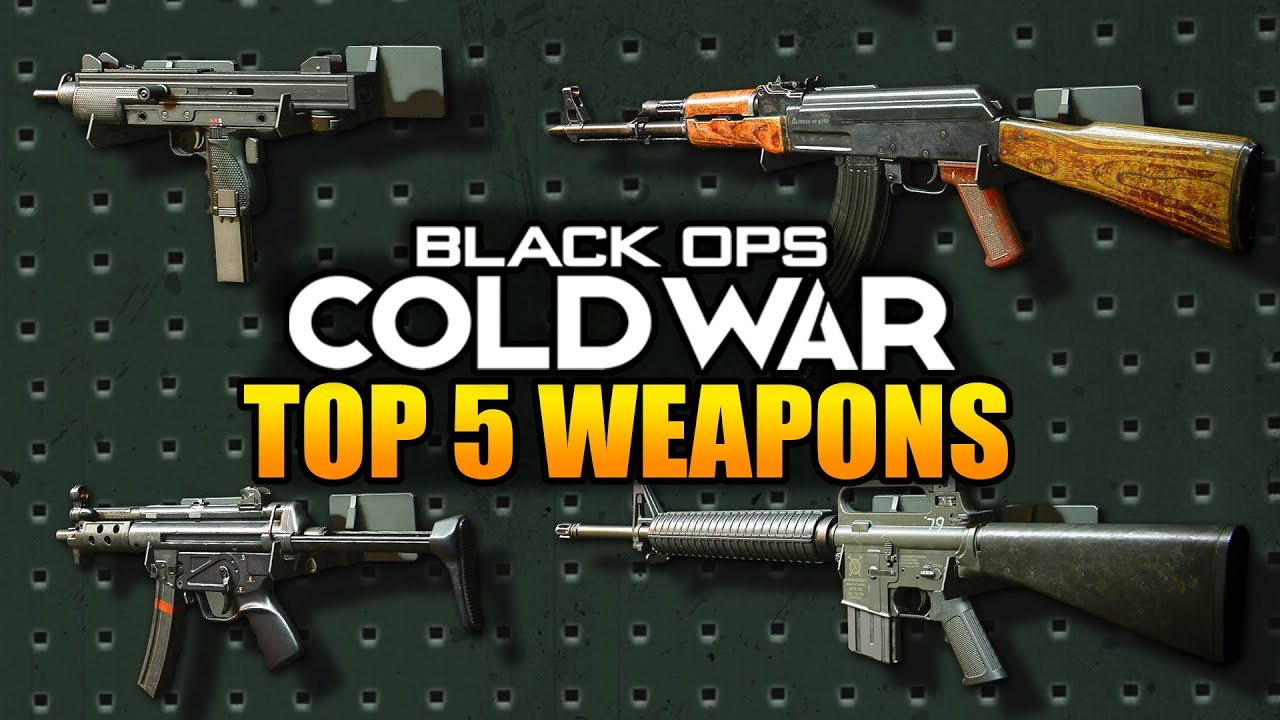 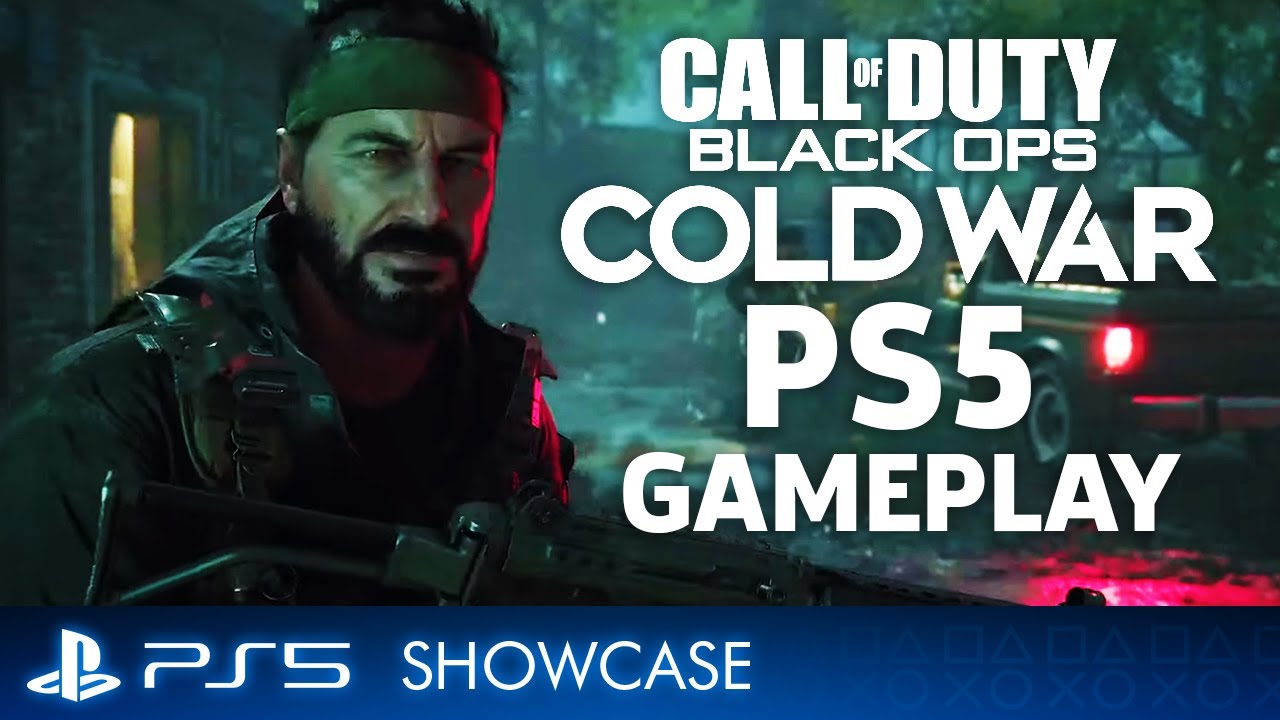 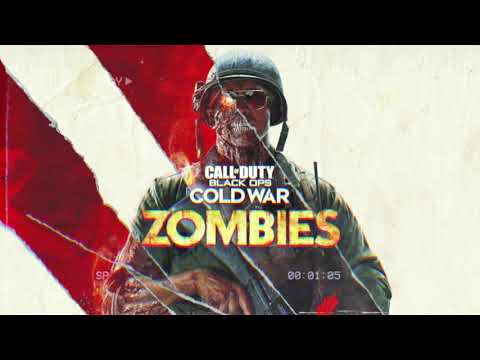 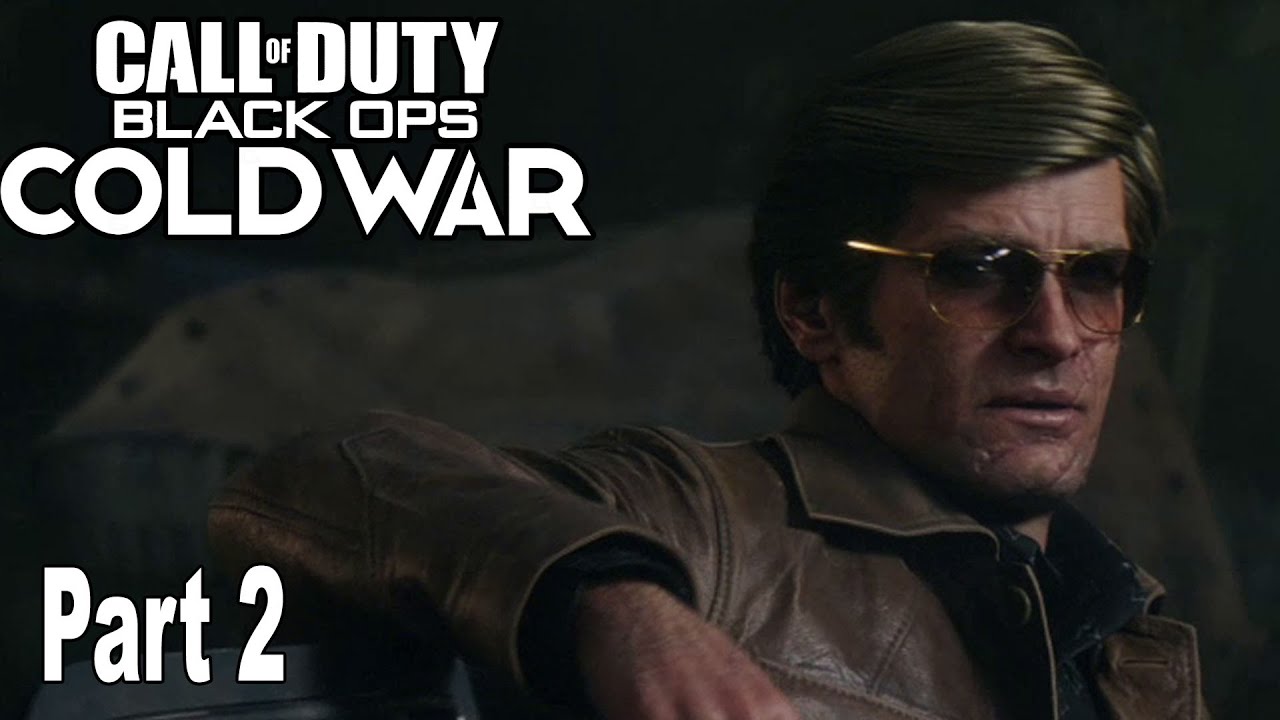 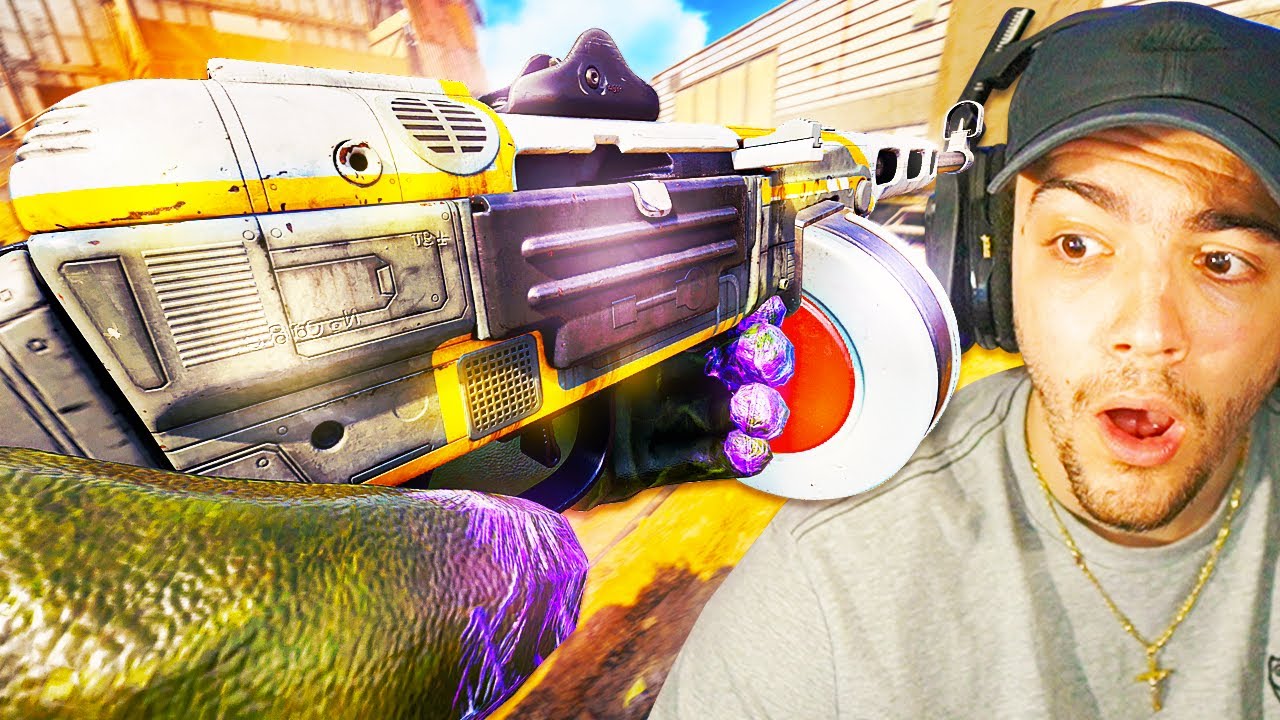 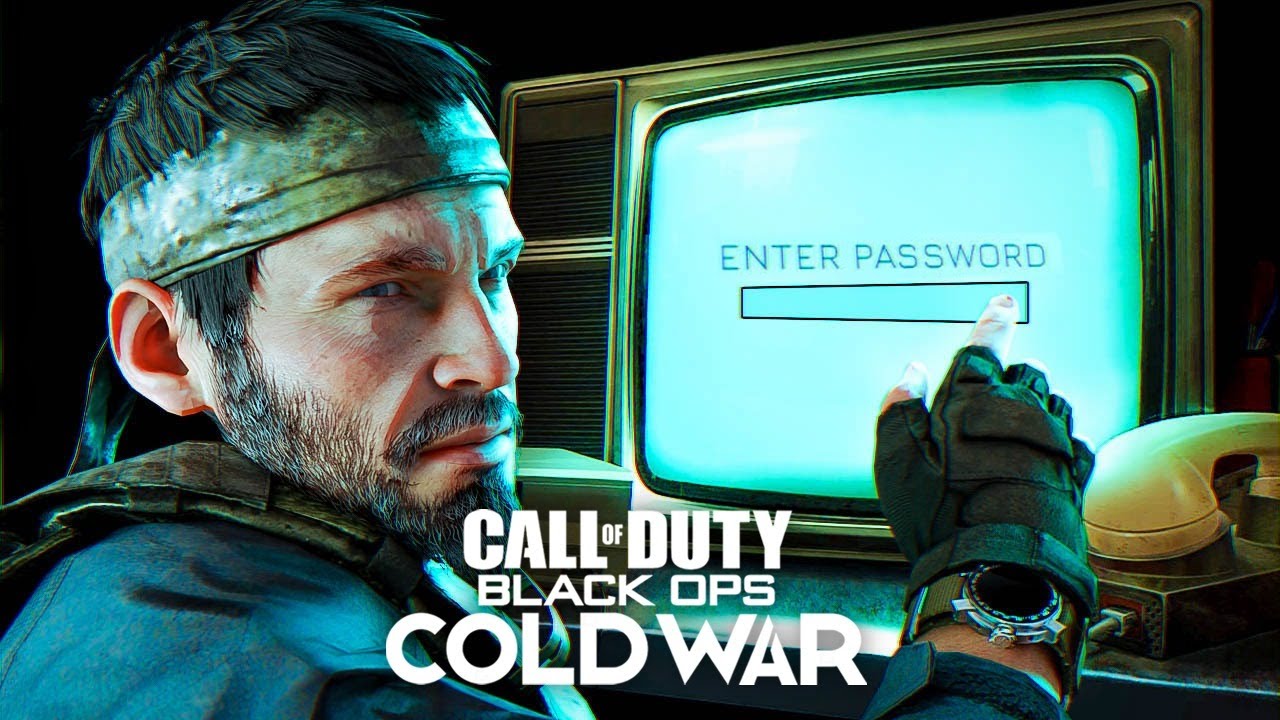 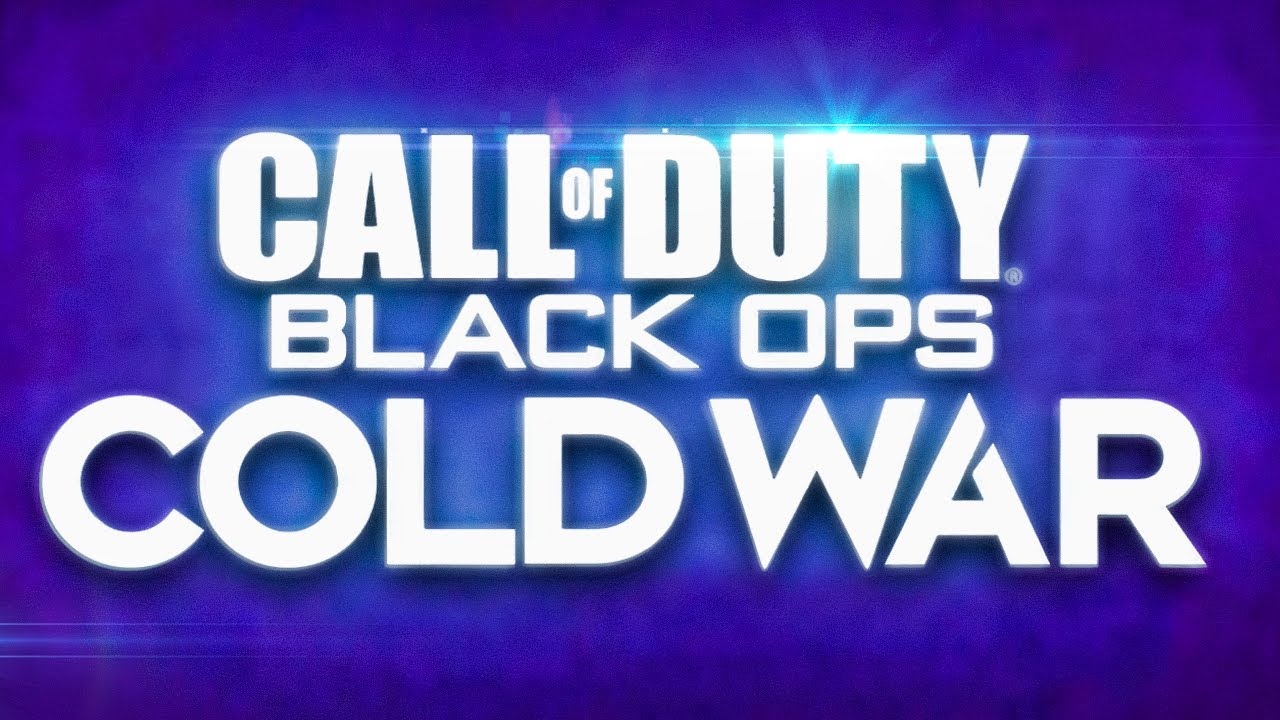 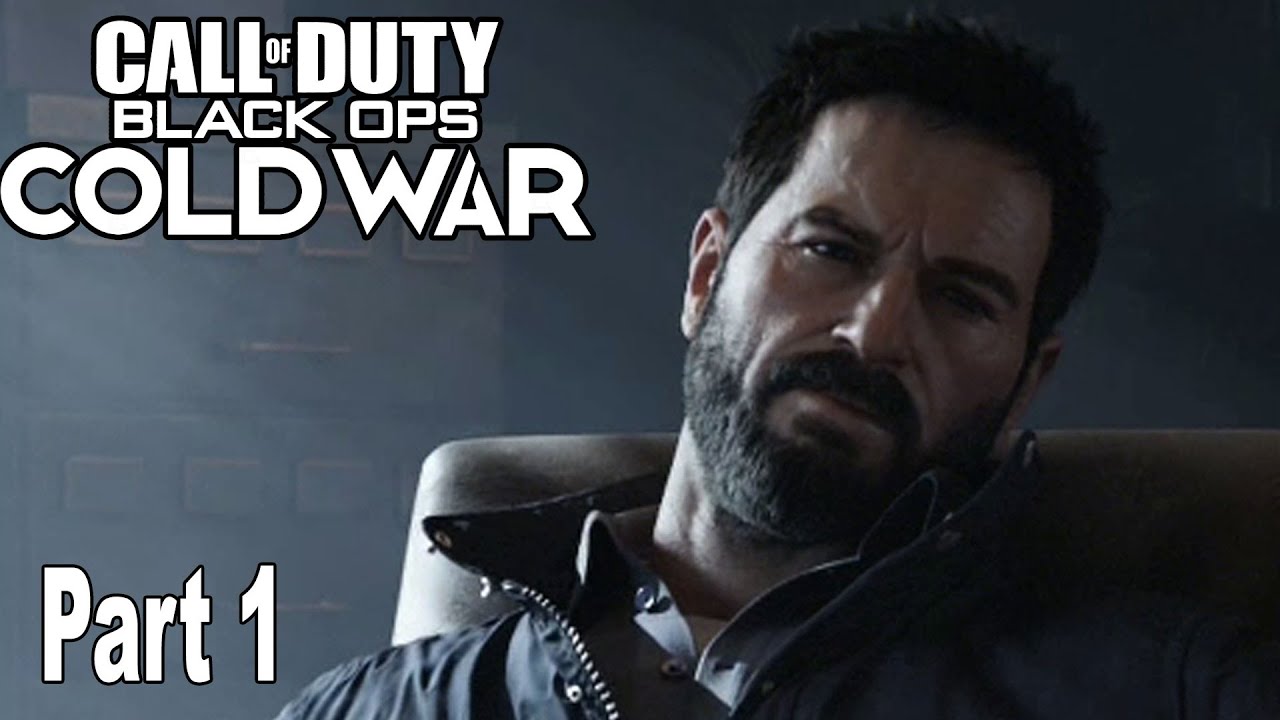