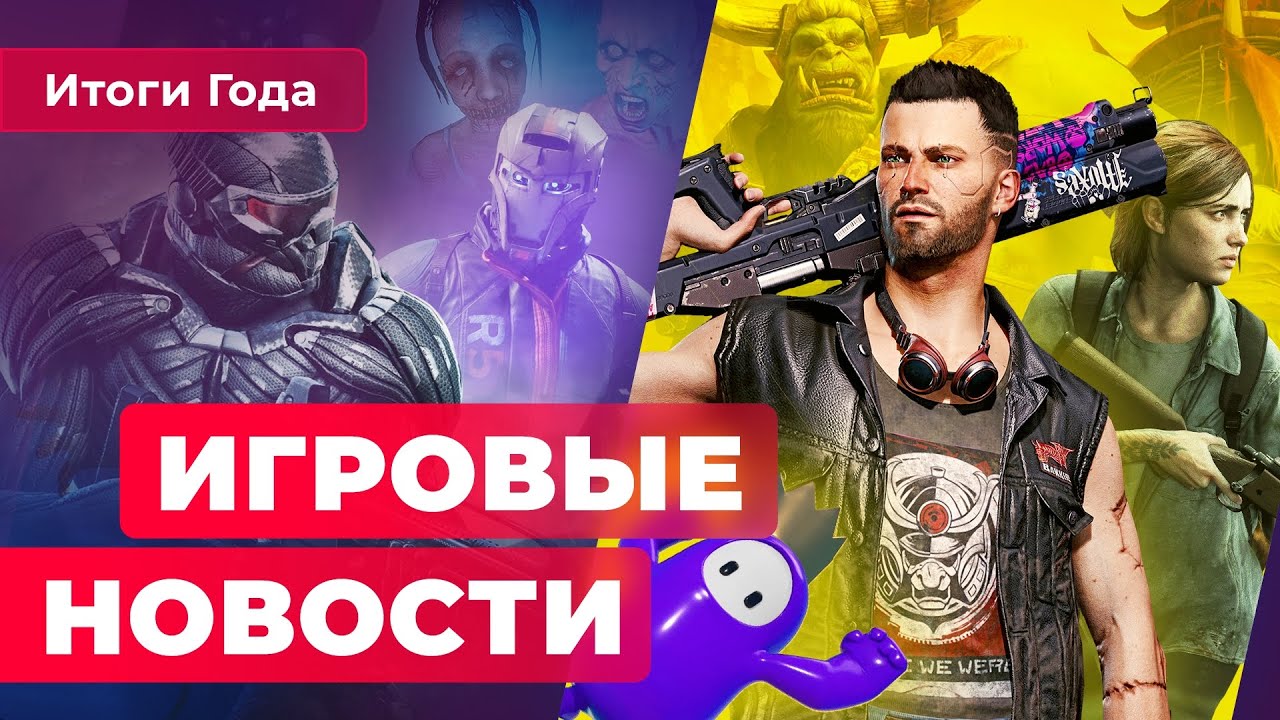 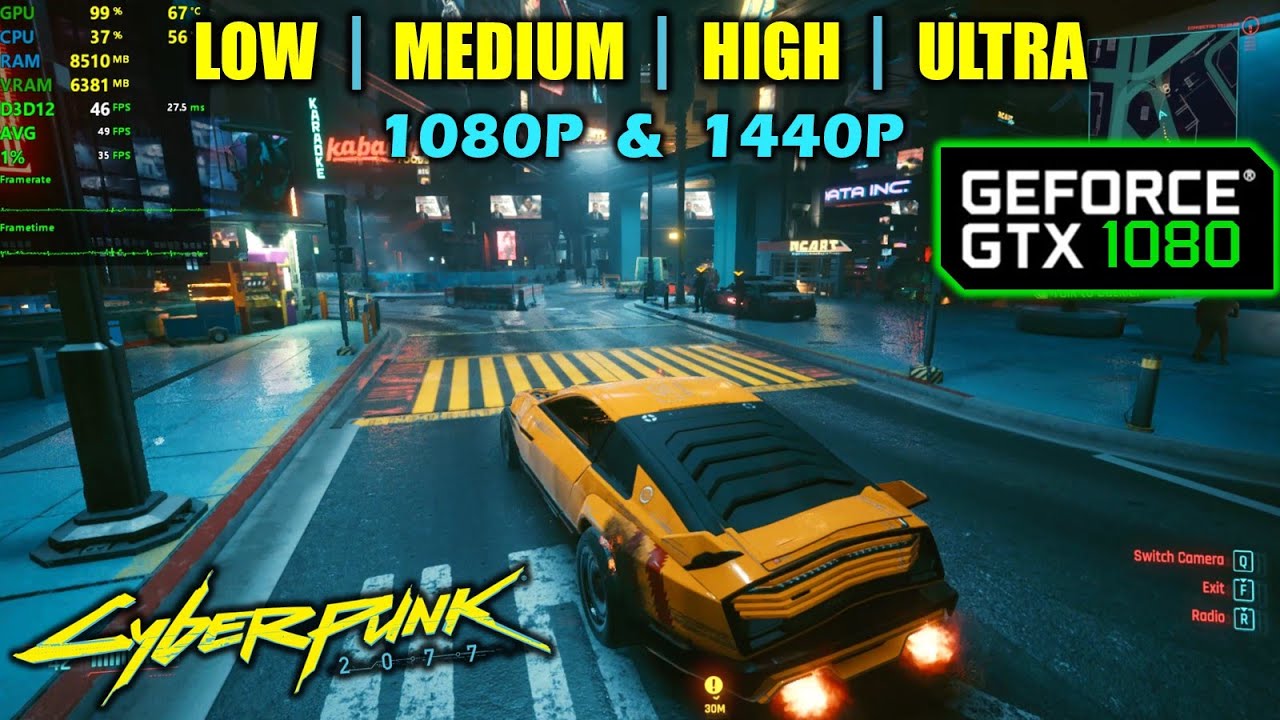 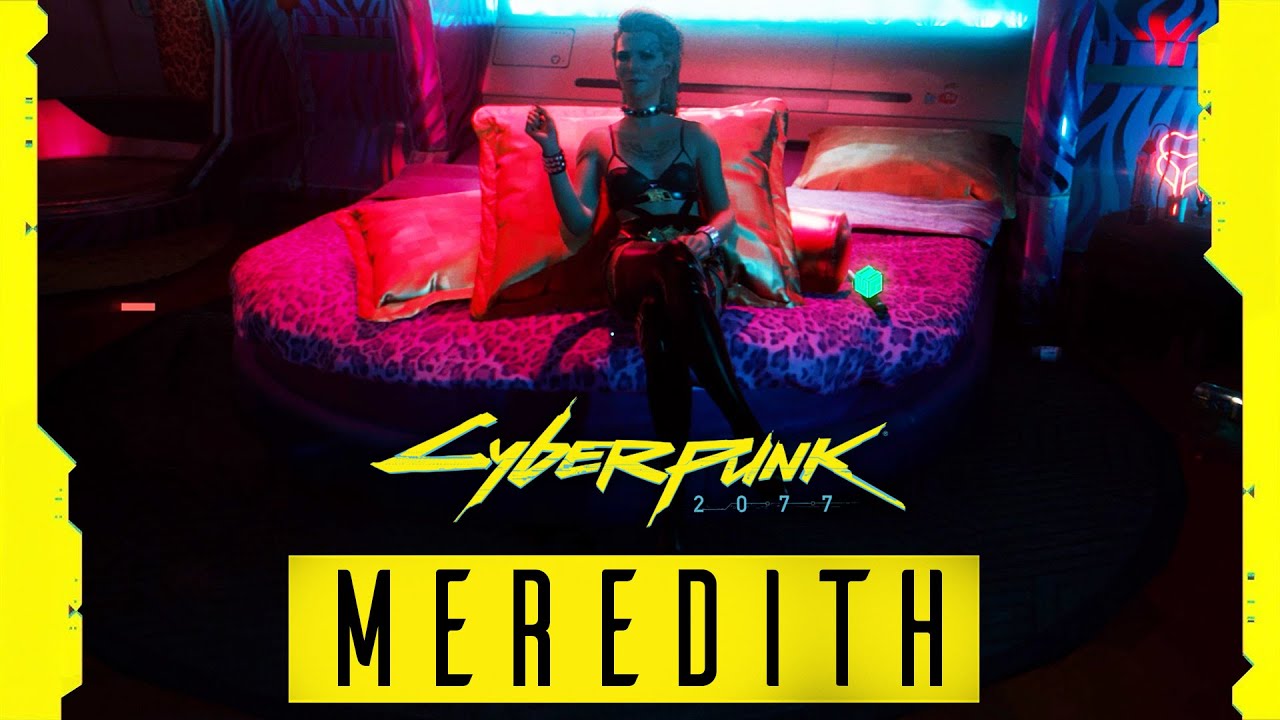 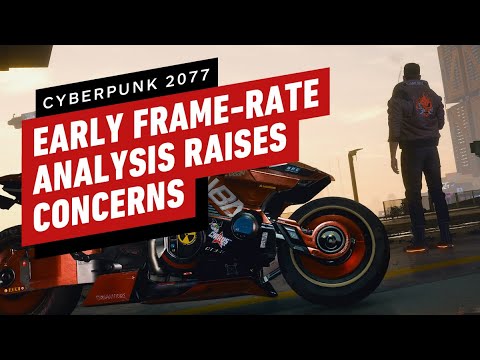 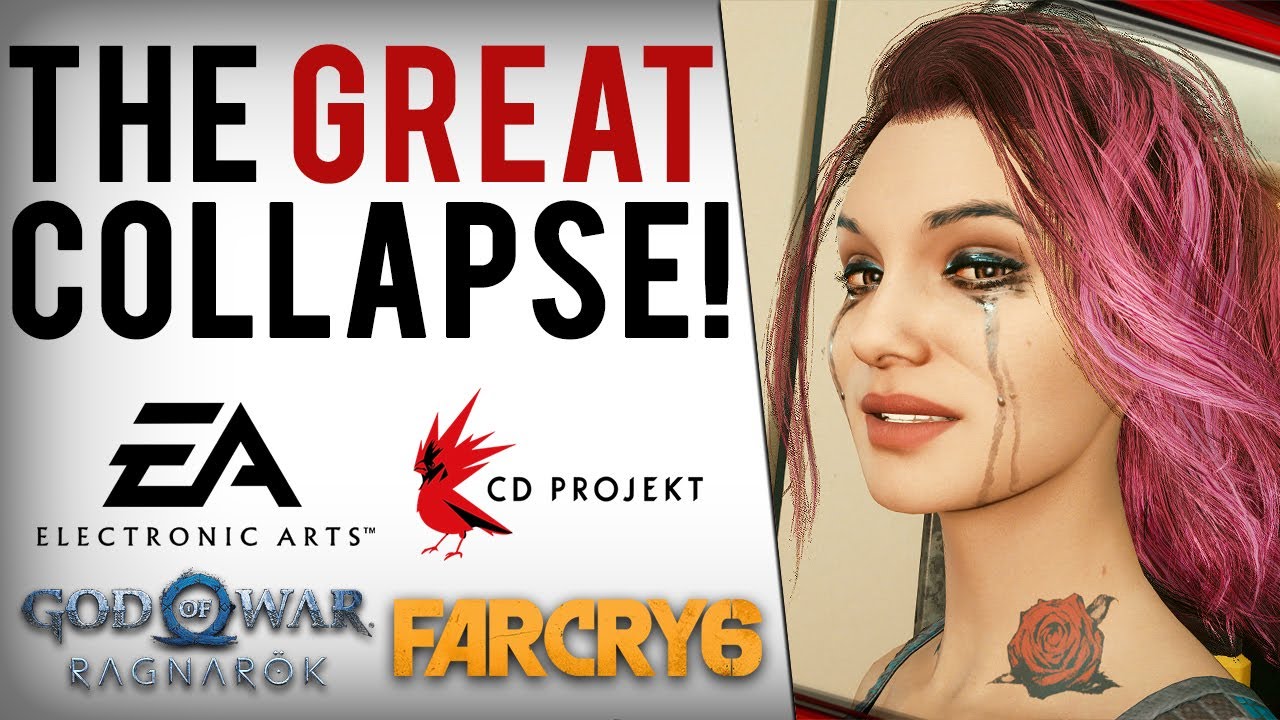 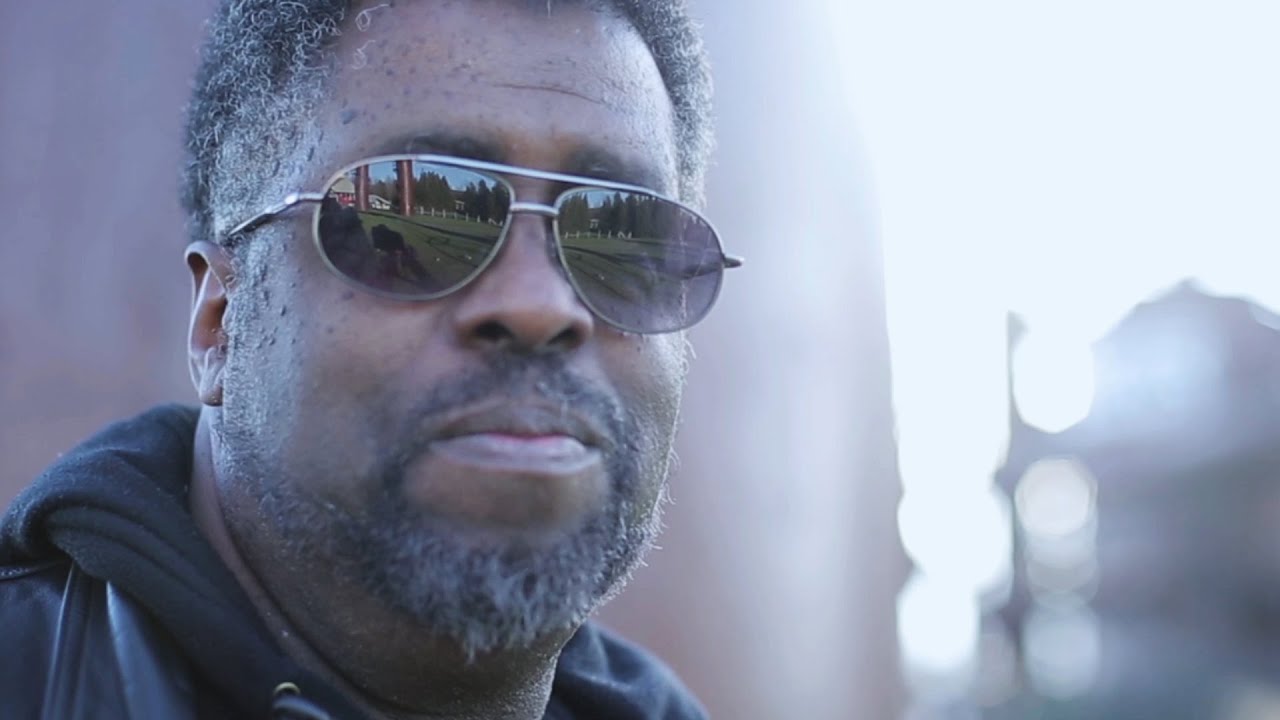 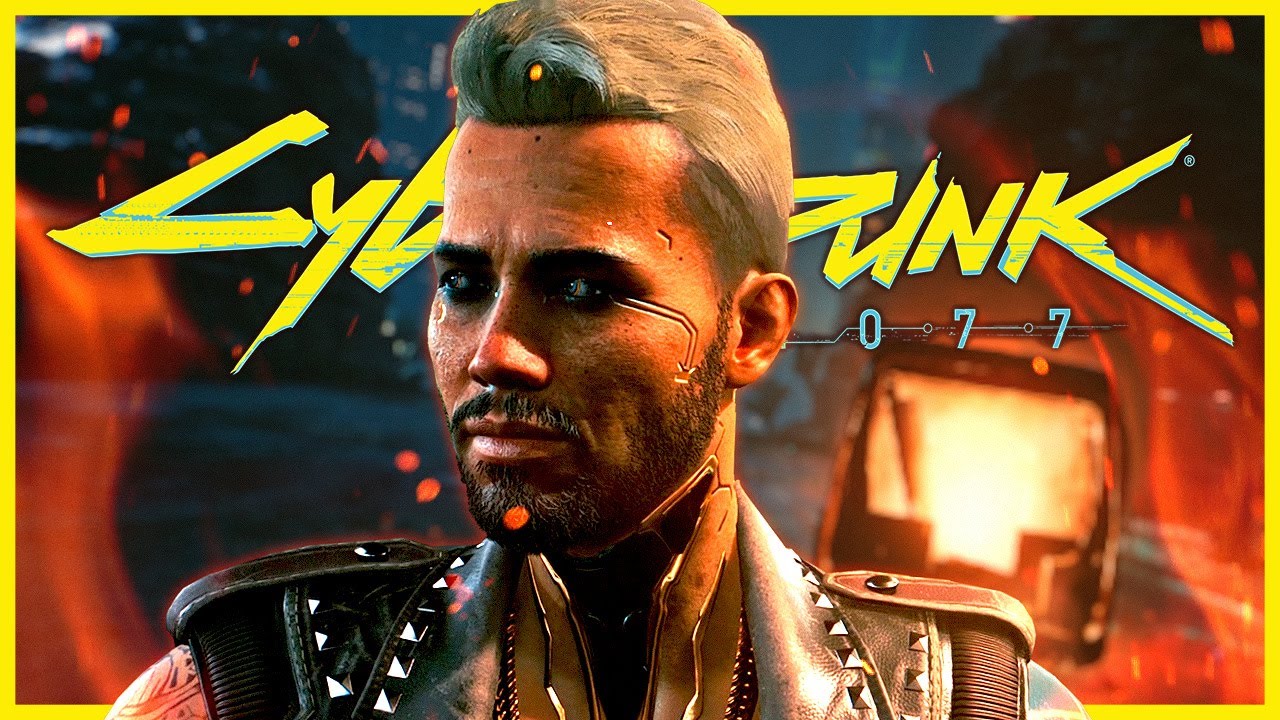 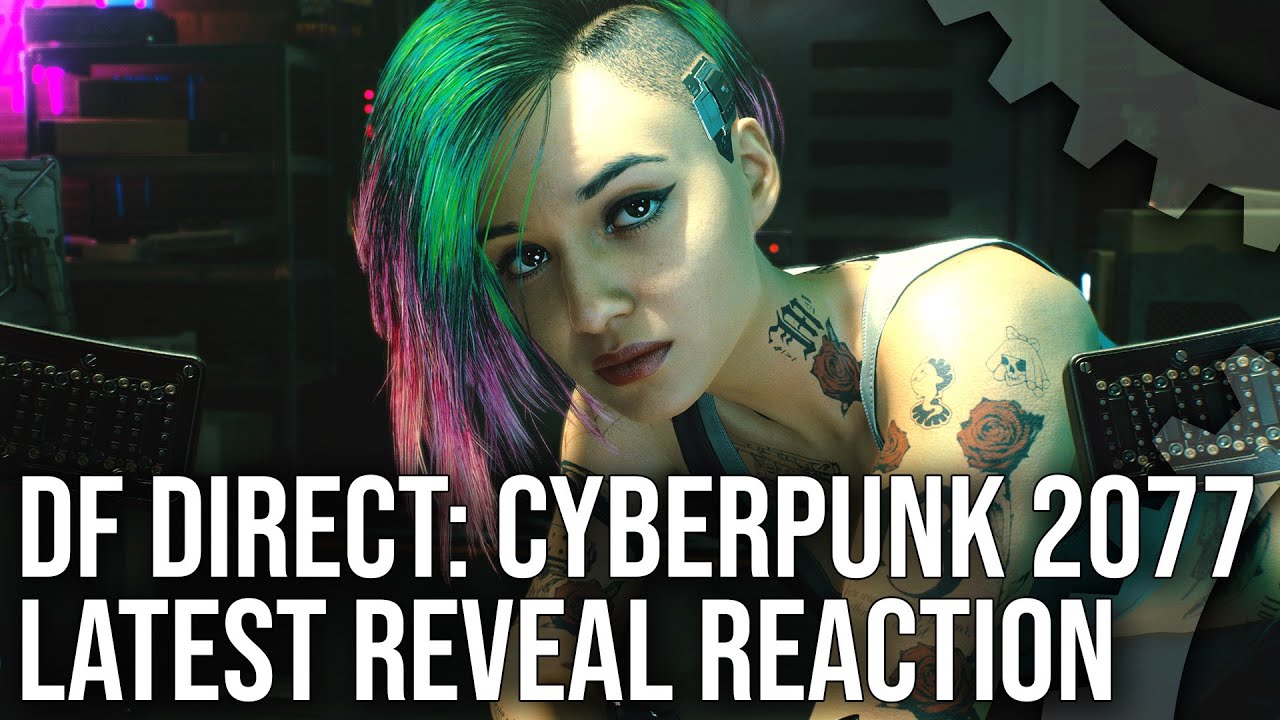 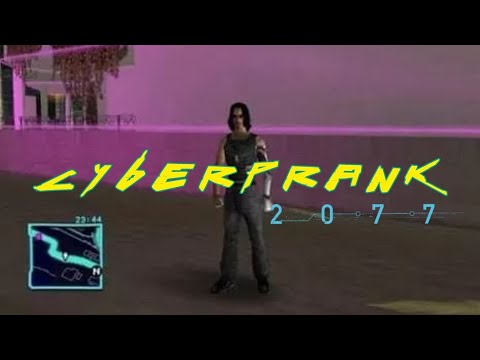 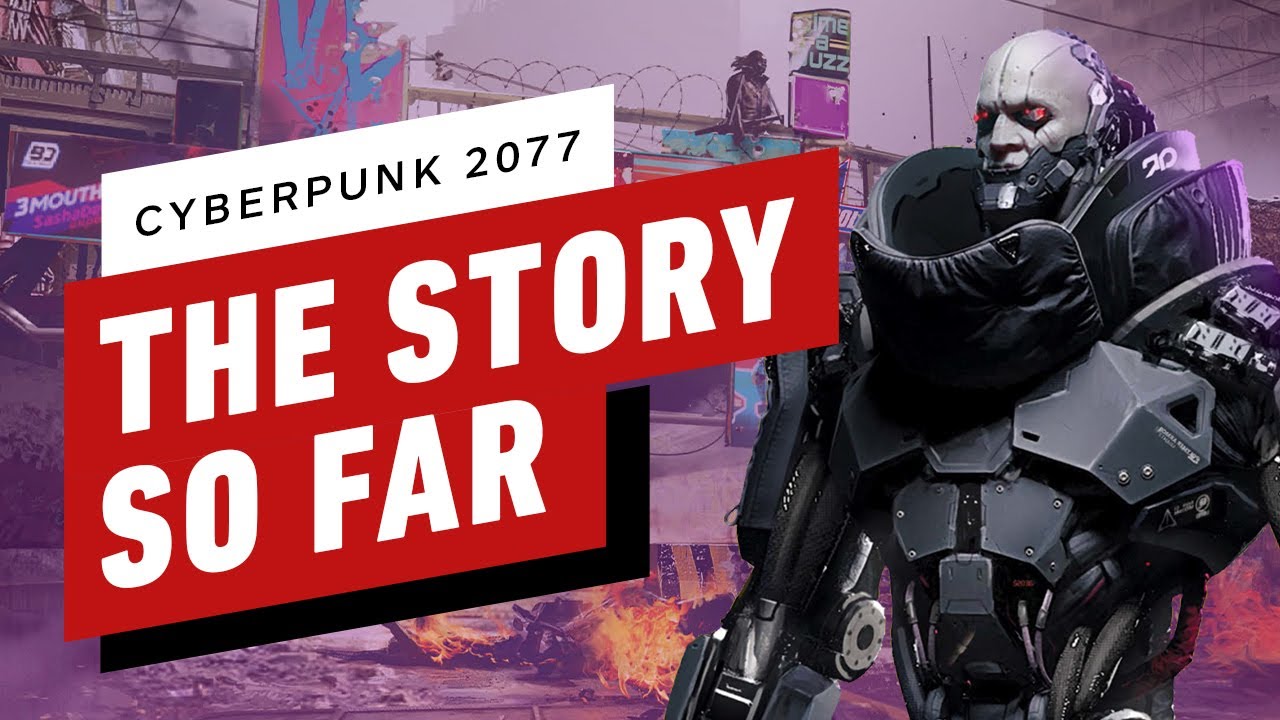 City lights, fog, strangers passing by… Watch Mike Pondsmith the creator of the pen-and-paper RPG Cyberpunk 2021® and learn about his inspirations for creating a dystopian metropolis of Night City.

CD Projekt RED is proud to collaborate with Mike and bring this city to life in its upcoming RPG — Cyberpunk 2077.
The game will be set in the near future in which advanced technologies have become both the salvation and the curse of humanity. A multi-thread, nonlinear story designed for mature players (a CD Projekt RED trademark) will give players a chance to freely roam the open-world and visit places well known from the pen-and-paper RPG « Cyberpunk 2021® », including a combat zone completely taken over by gangs, the legendary Afterlife joint and the nostalgic Forlorn Hope.

For more info about the game go to http://cyberpunk.net/

The video is also available with German, French and Polish subtitles. 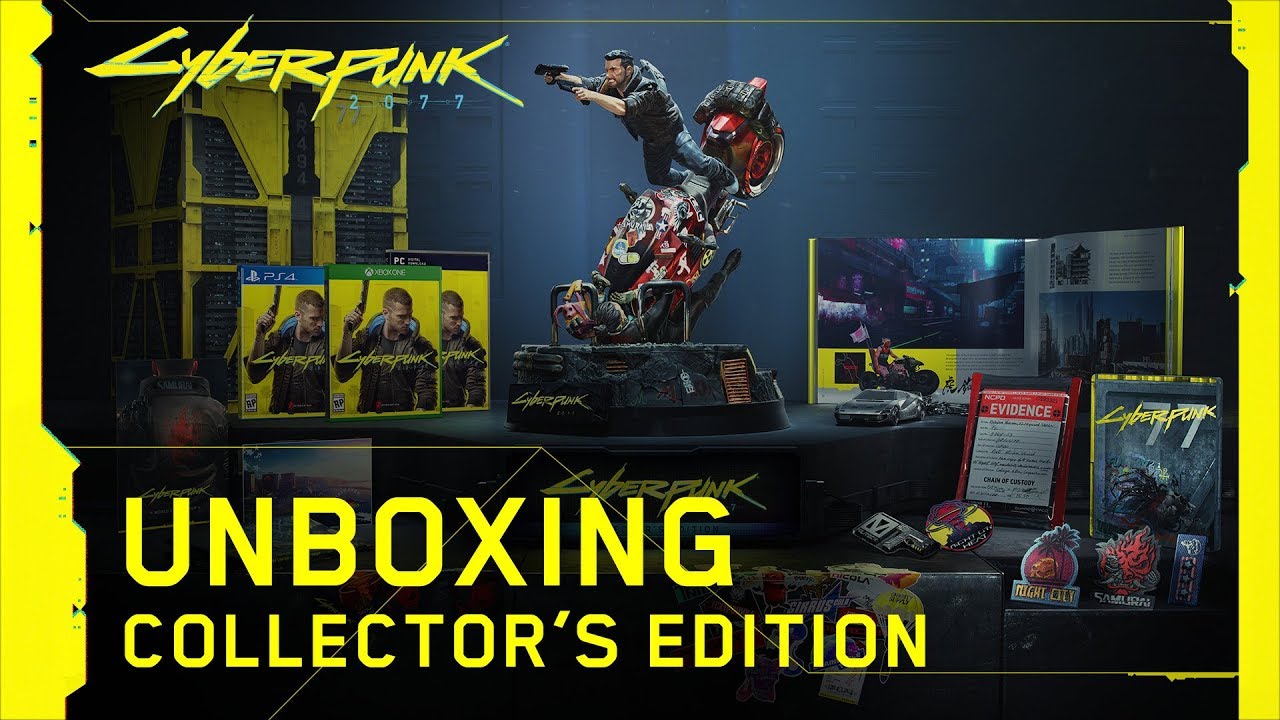 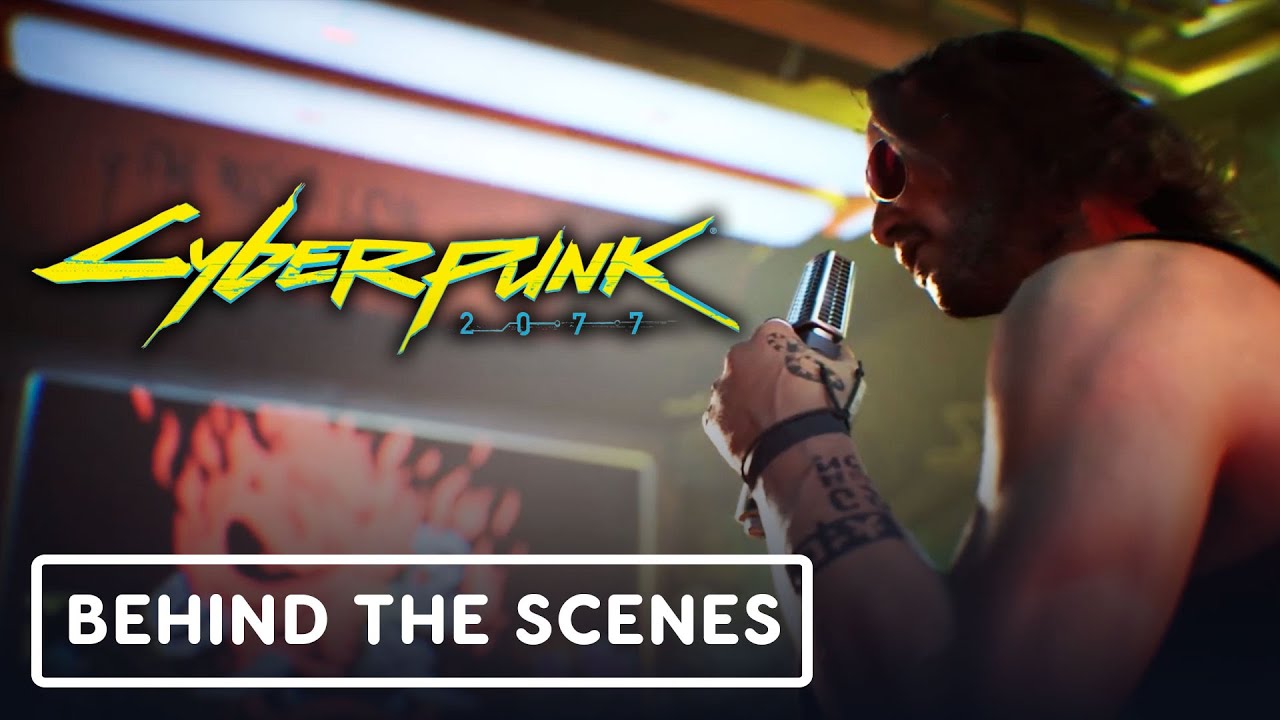 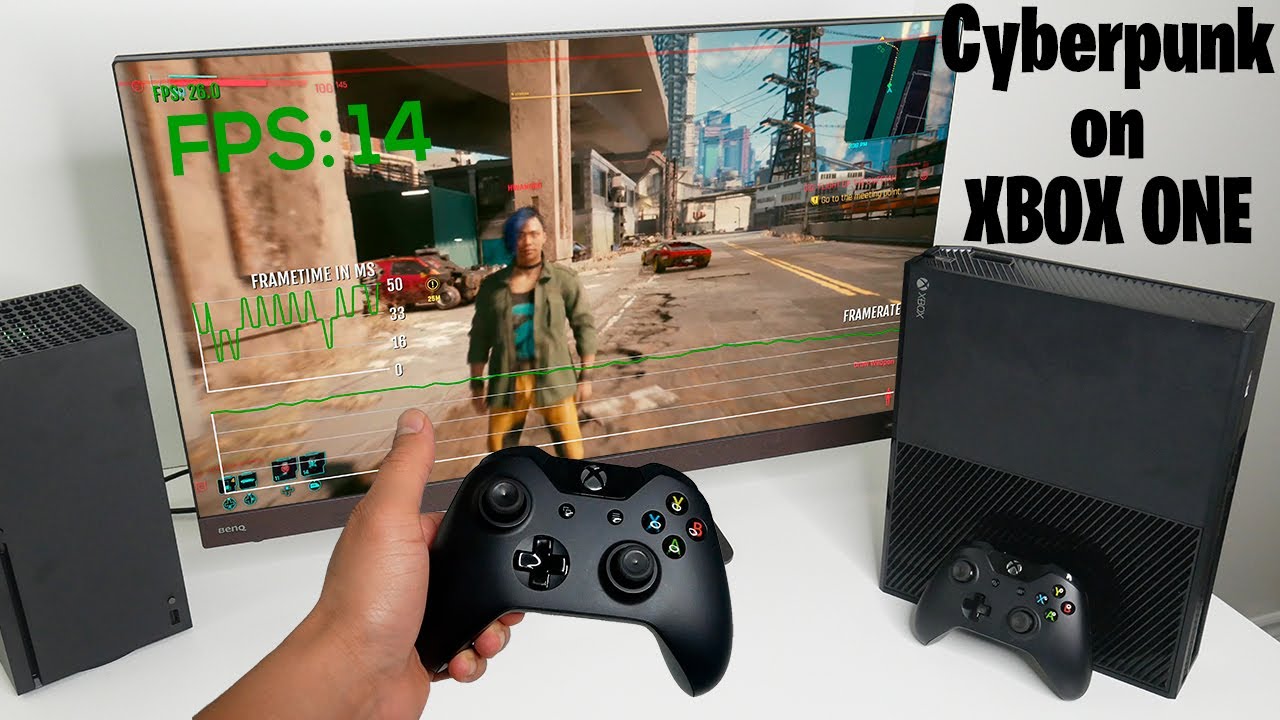 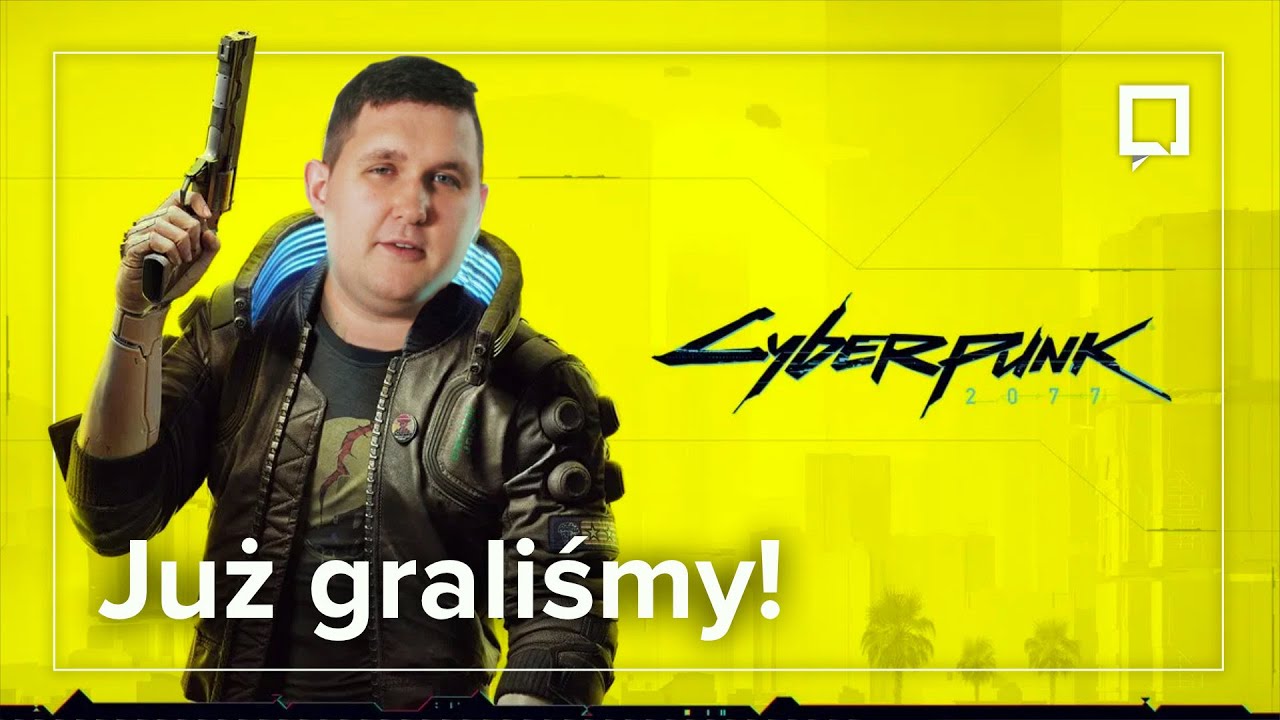 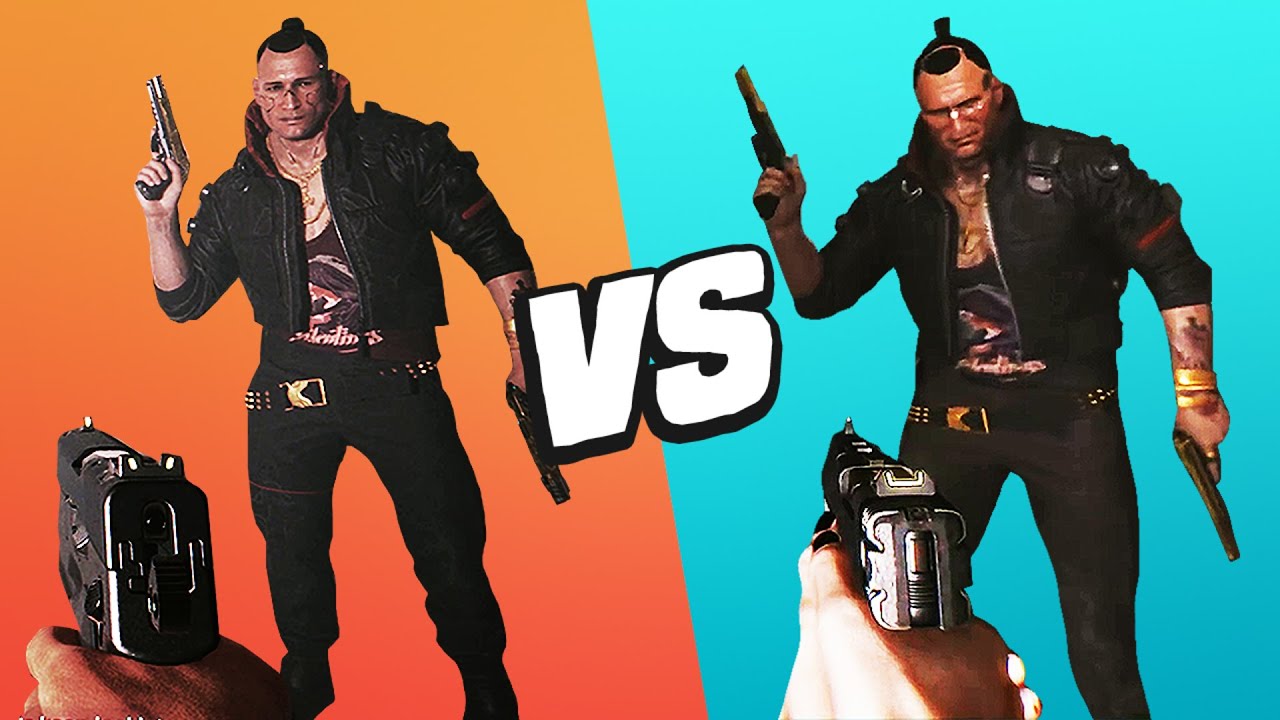 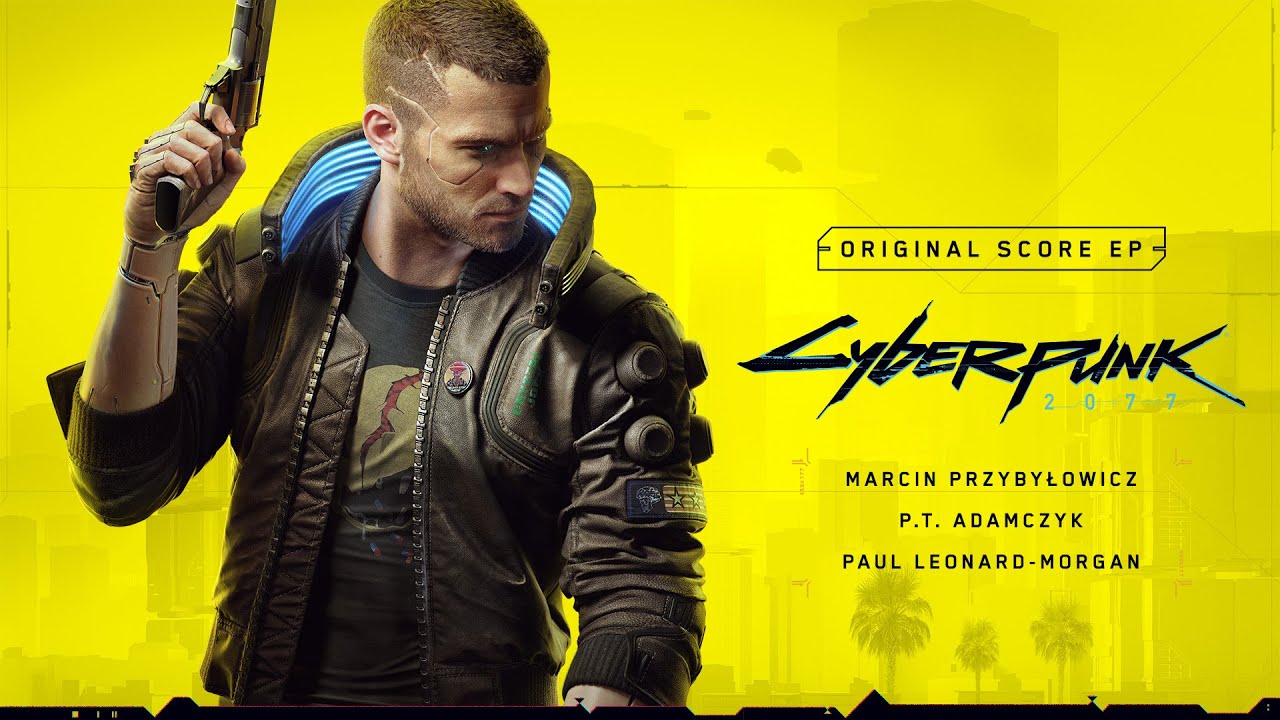 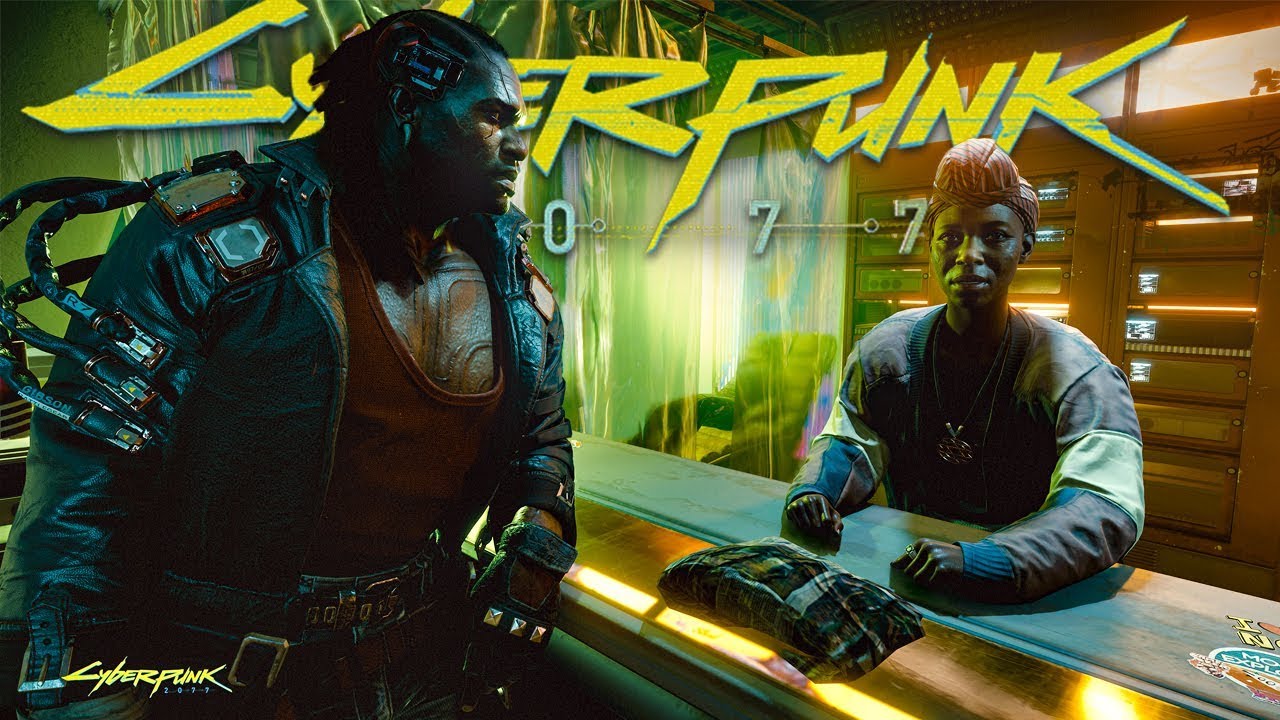 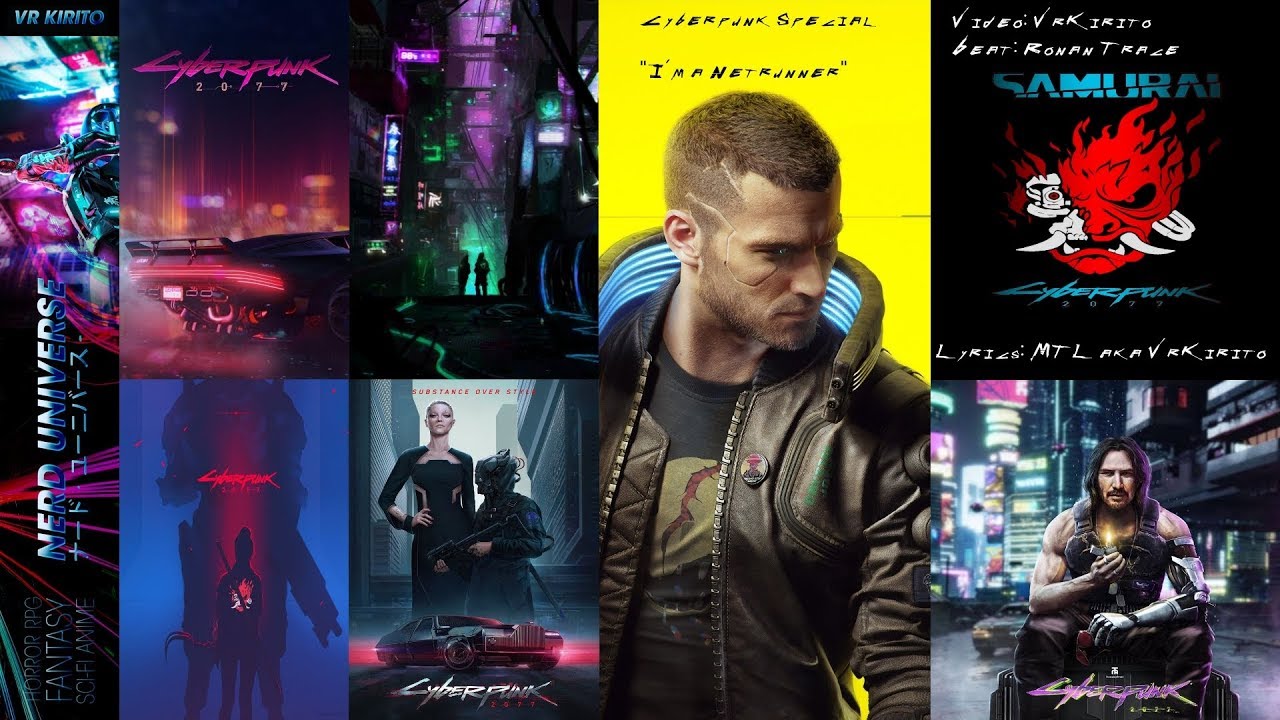