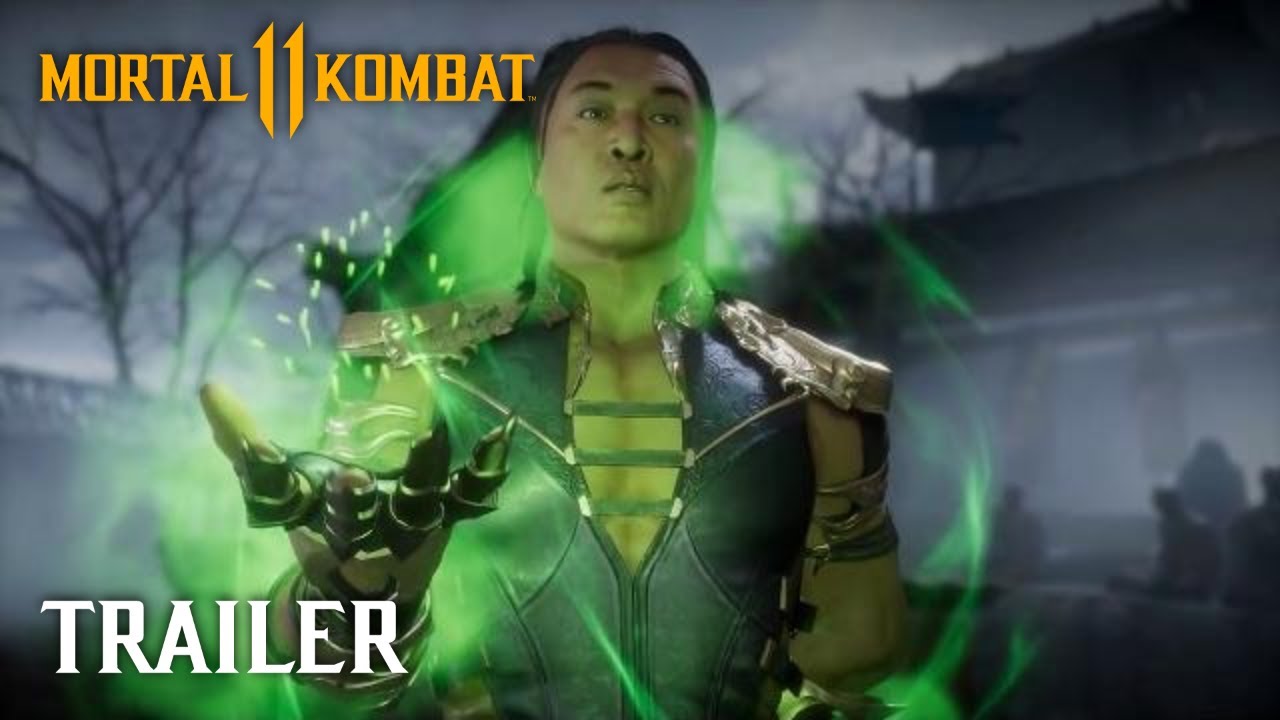 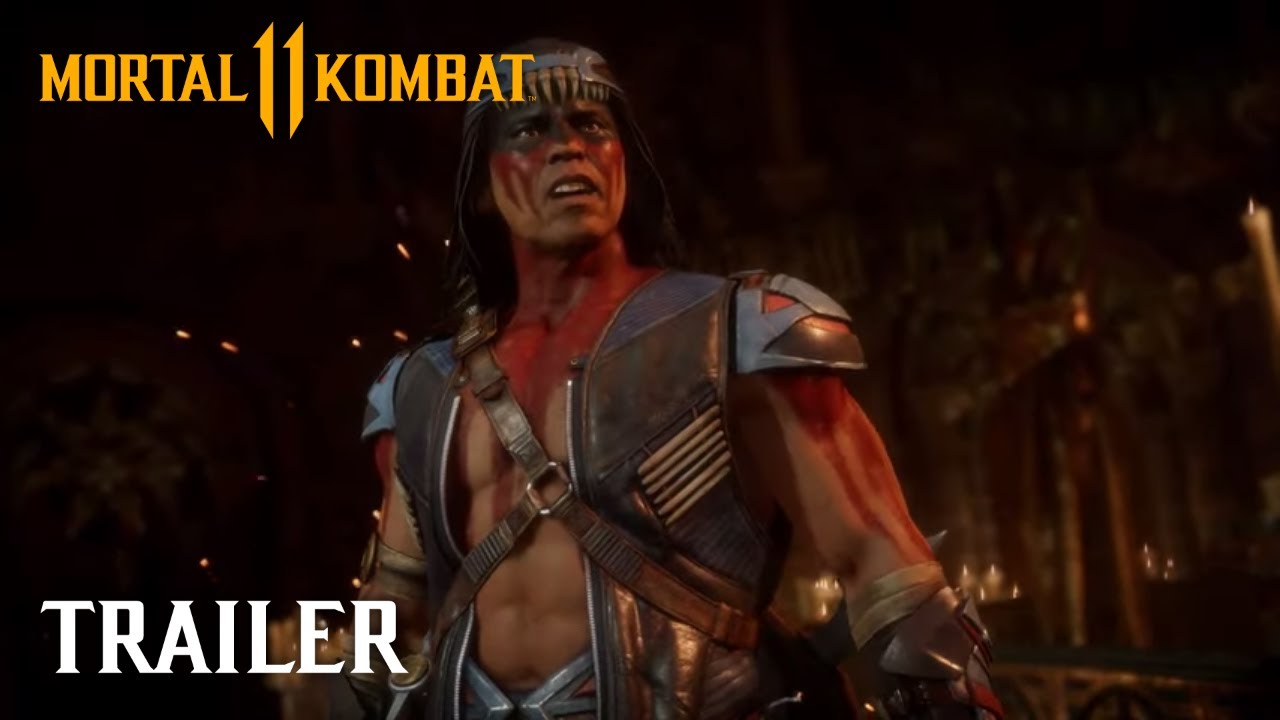 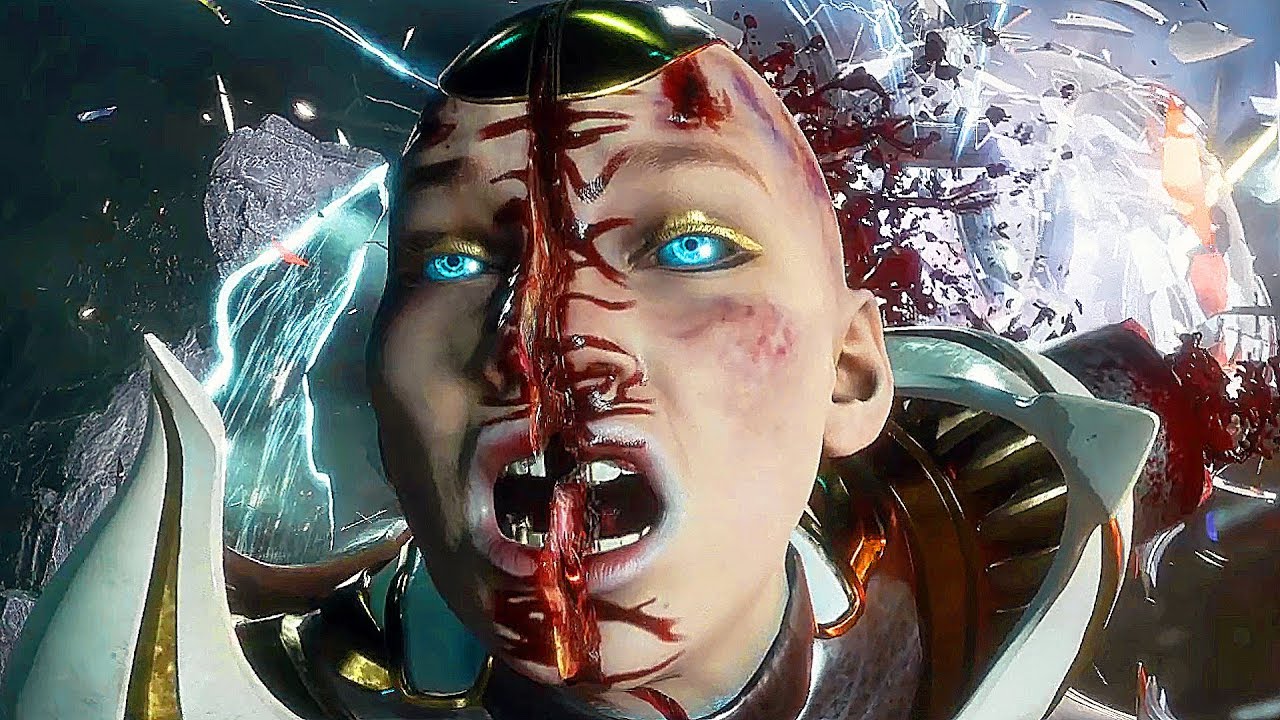 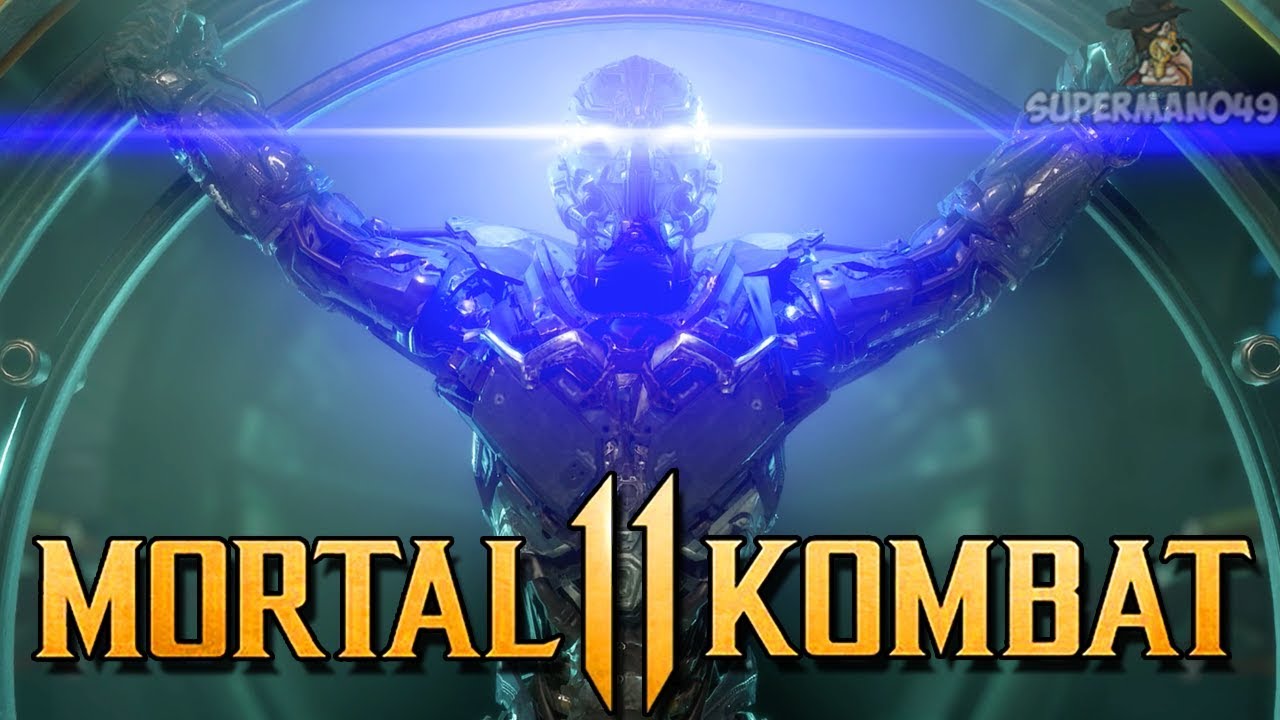 Mortal Kombat 11: Aftermath – 13 Things You NEED To Know Before You Buy

NetherRealm Studios have made it abundantly clear over the last few months that Mortal Kombat 11 is a game they plan on continuing to support with additional content for a long time to come, and with all characters in the first Kombat Pack having joined the base game’s roster, they’ve revealed what the next stage of their post-launch support for the game is going to look like.

They recently announced Mortal Kombat 11: Aftermath, a story DLC – which is somewhat unusual for a fighting game – and already, plenty has been revealed about it. In this feature, we’ll be going over everything that they’ve revealed about Aftermath. So without further ado, let’s dive in. 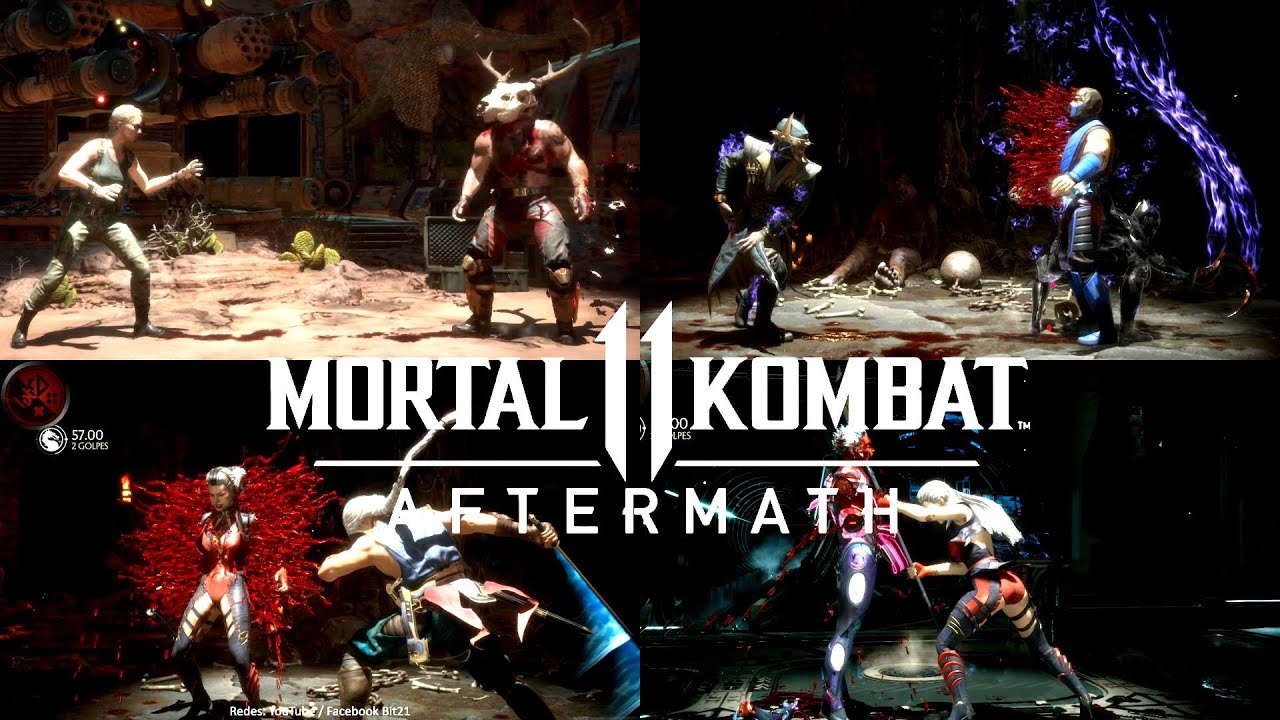 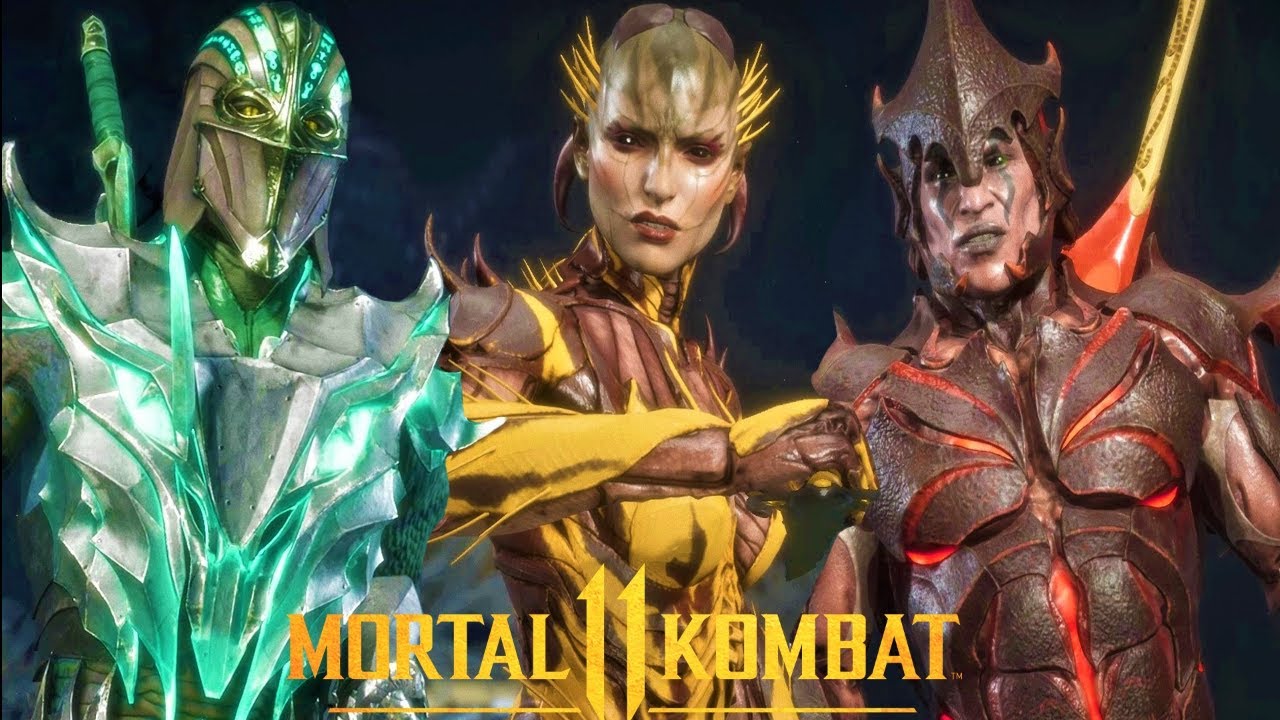 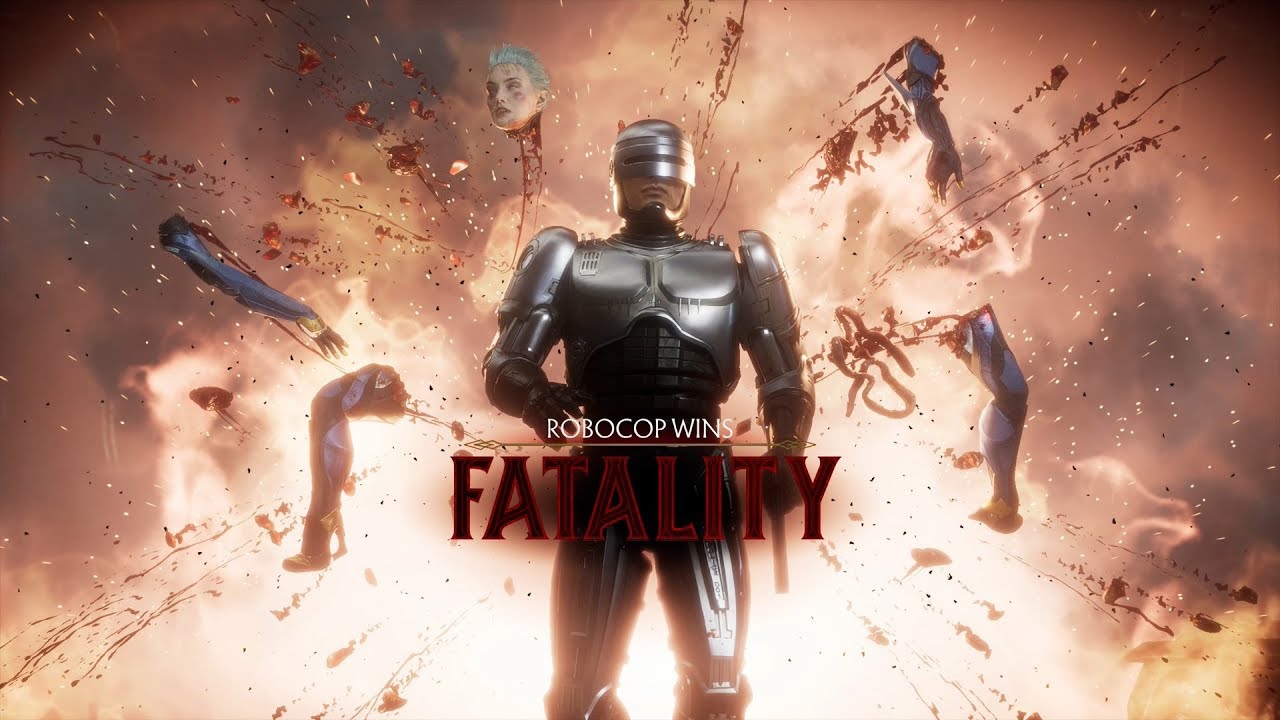 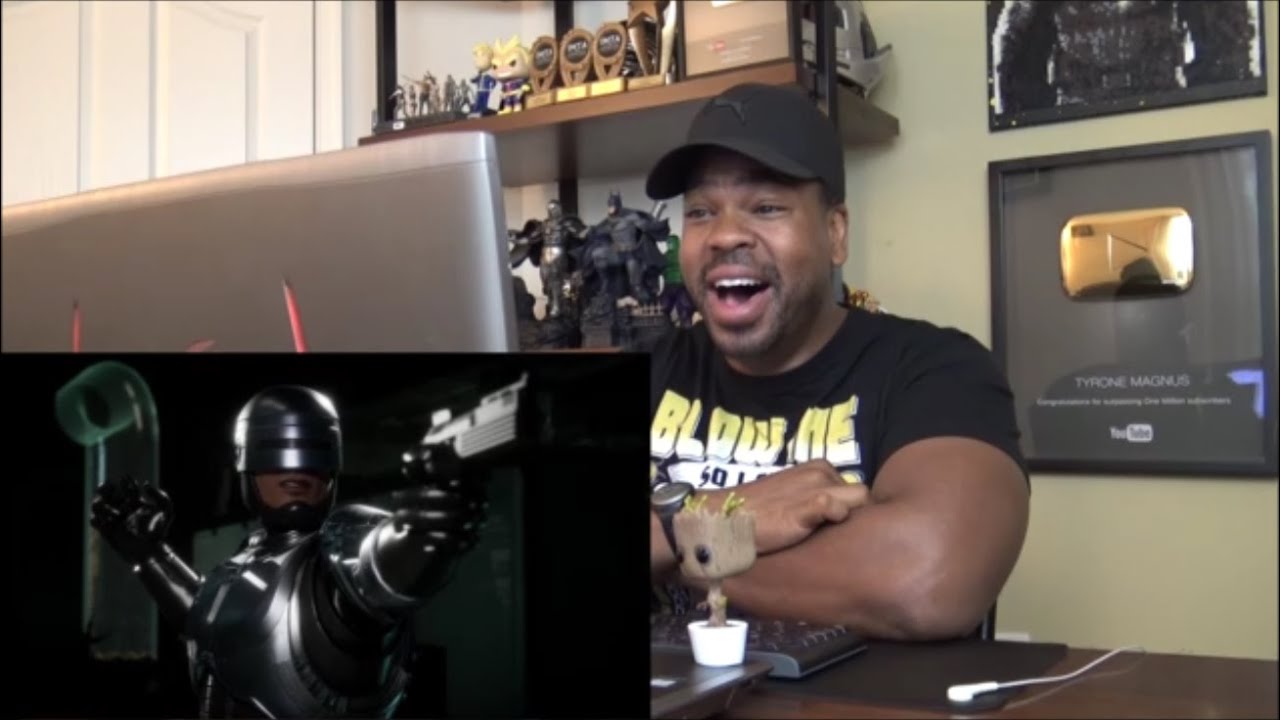 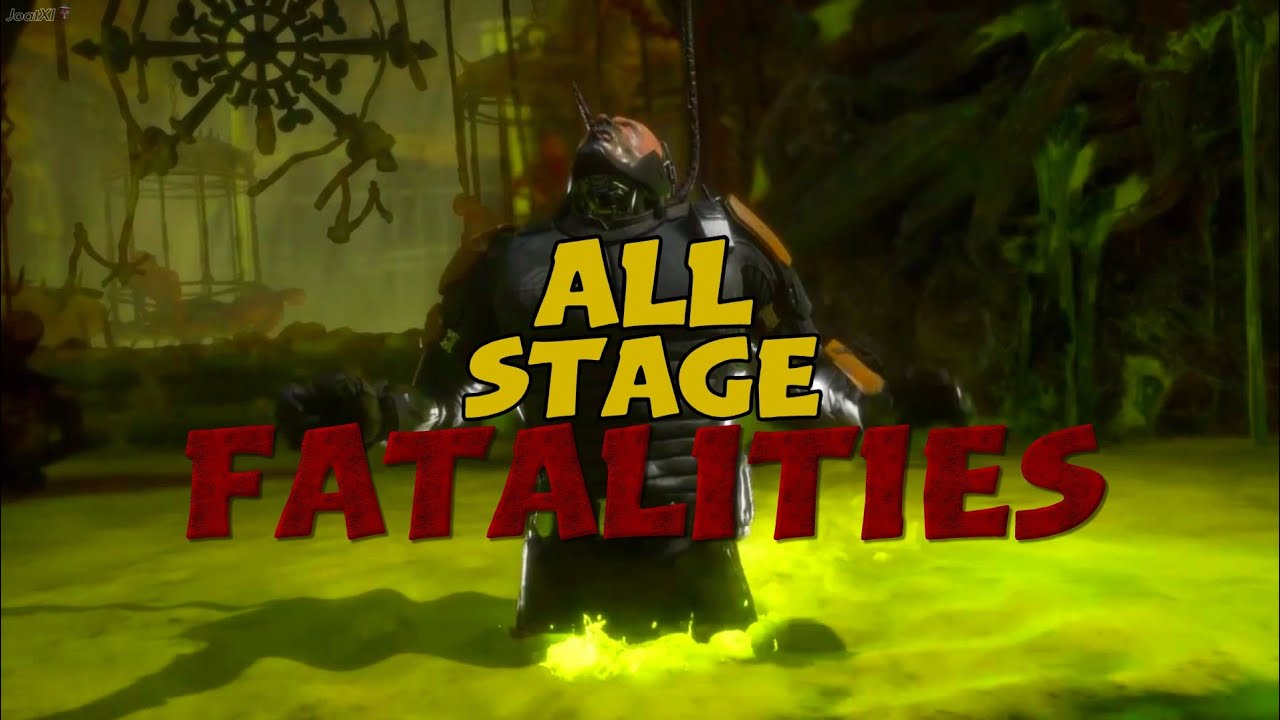 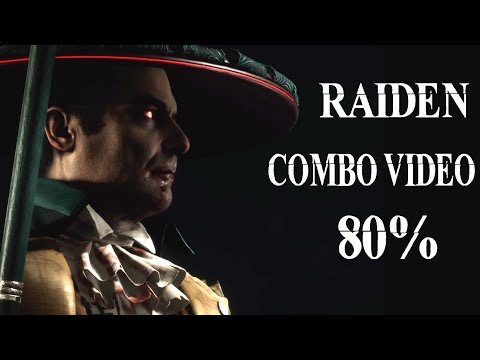 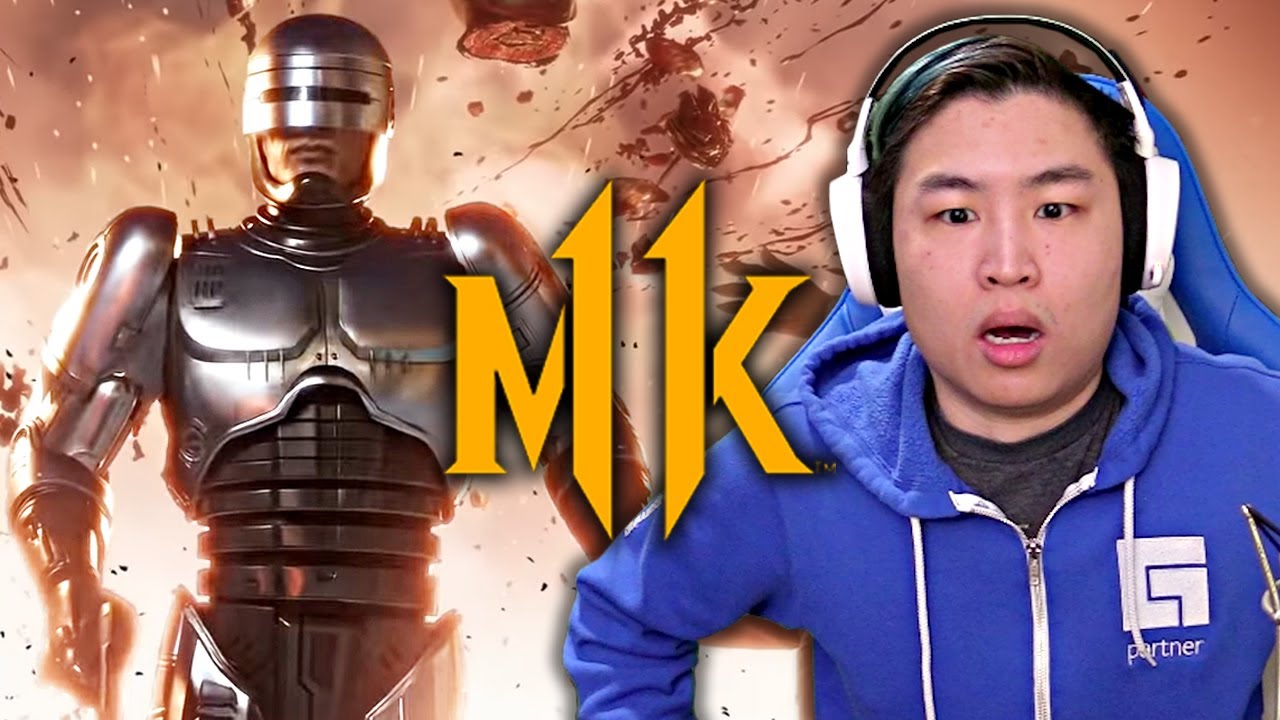 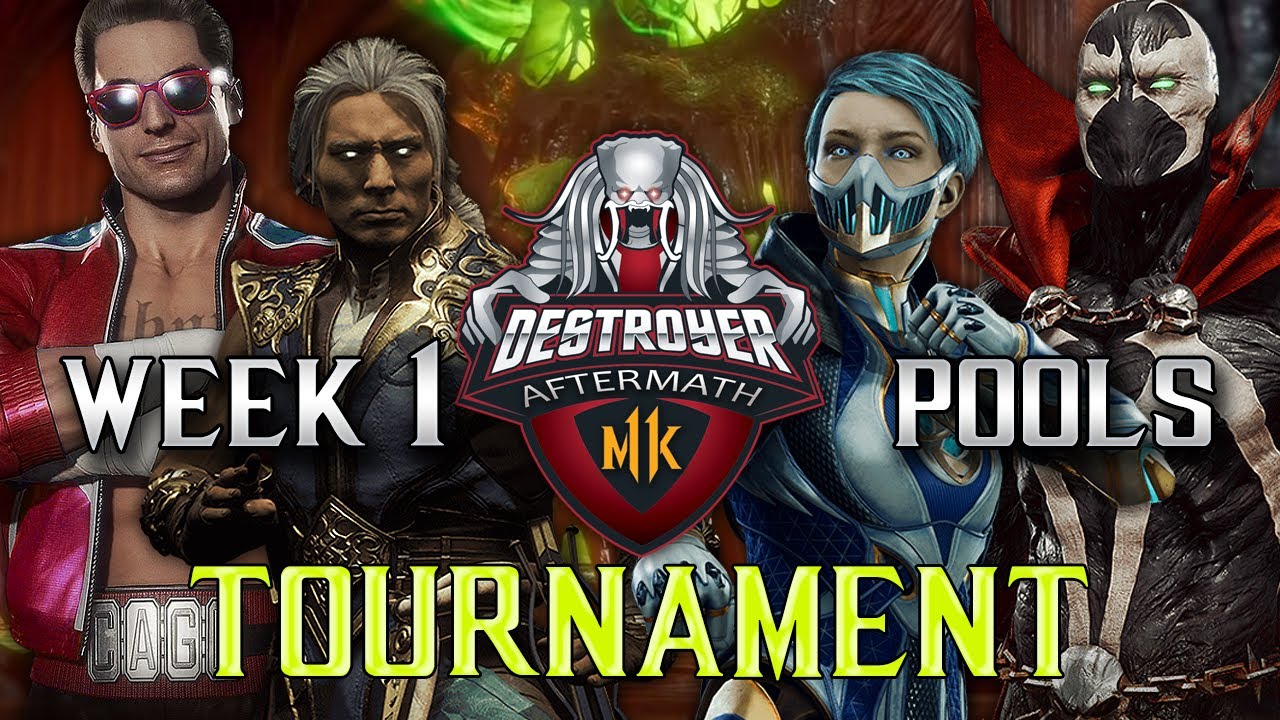