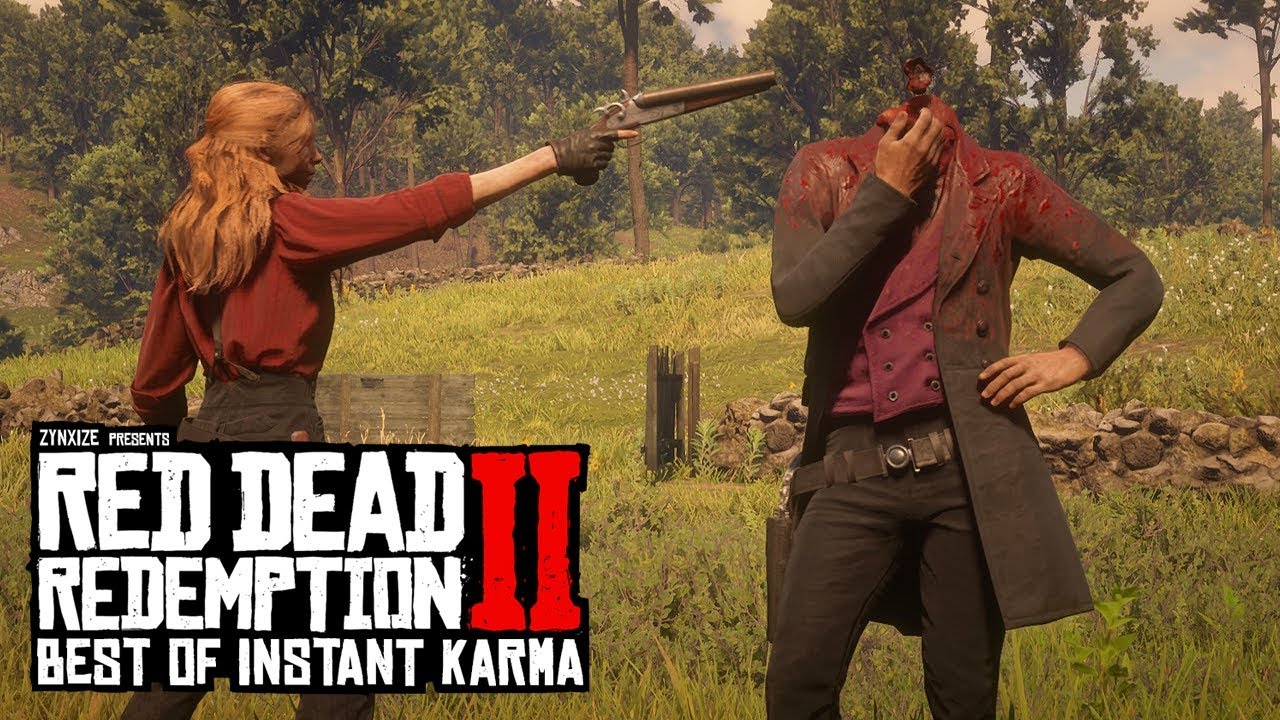 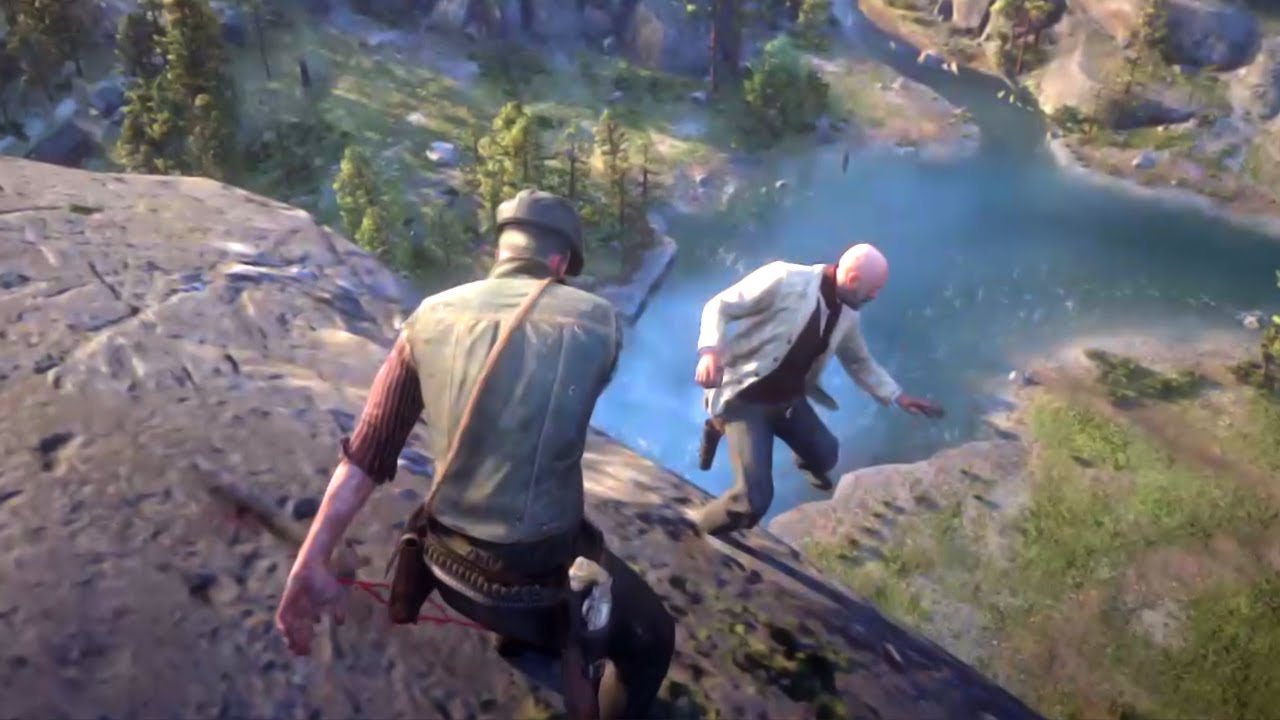 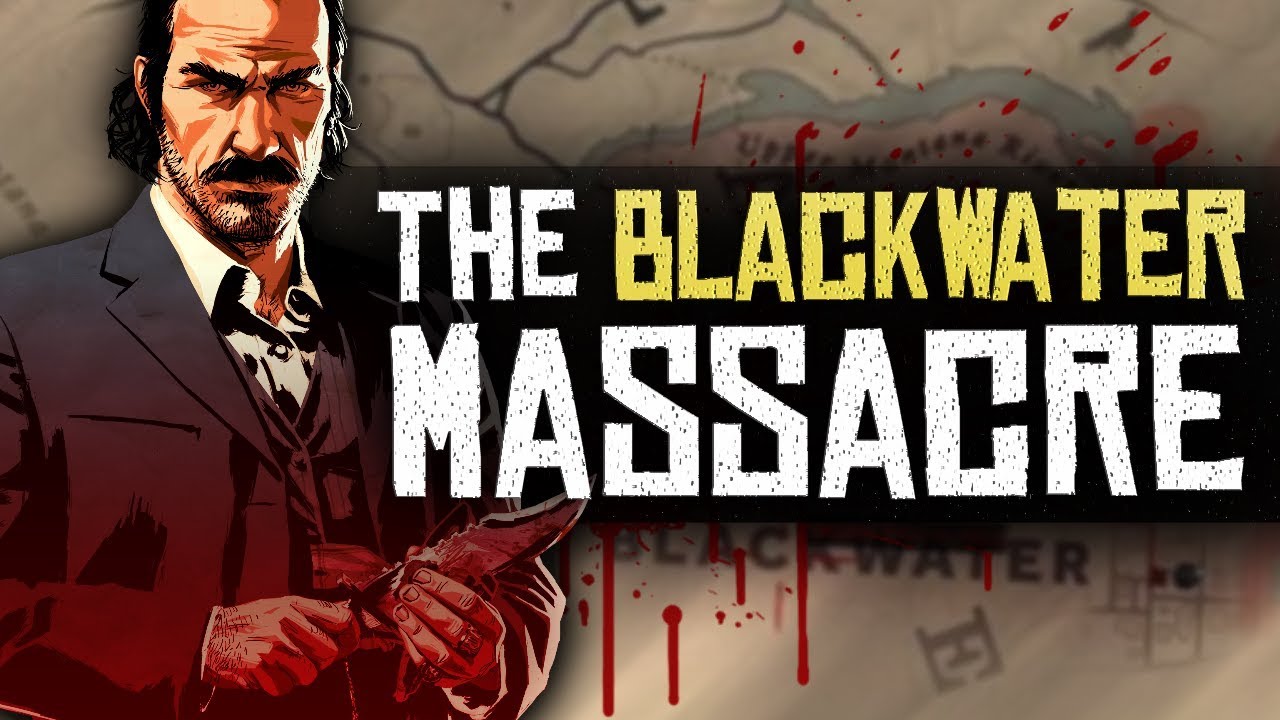 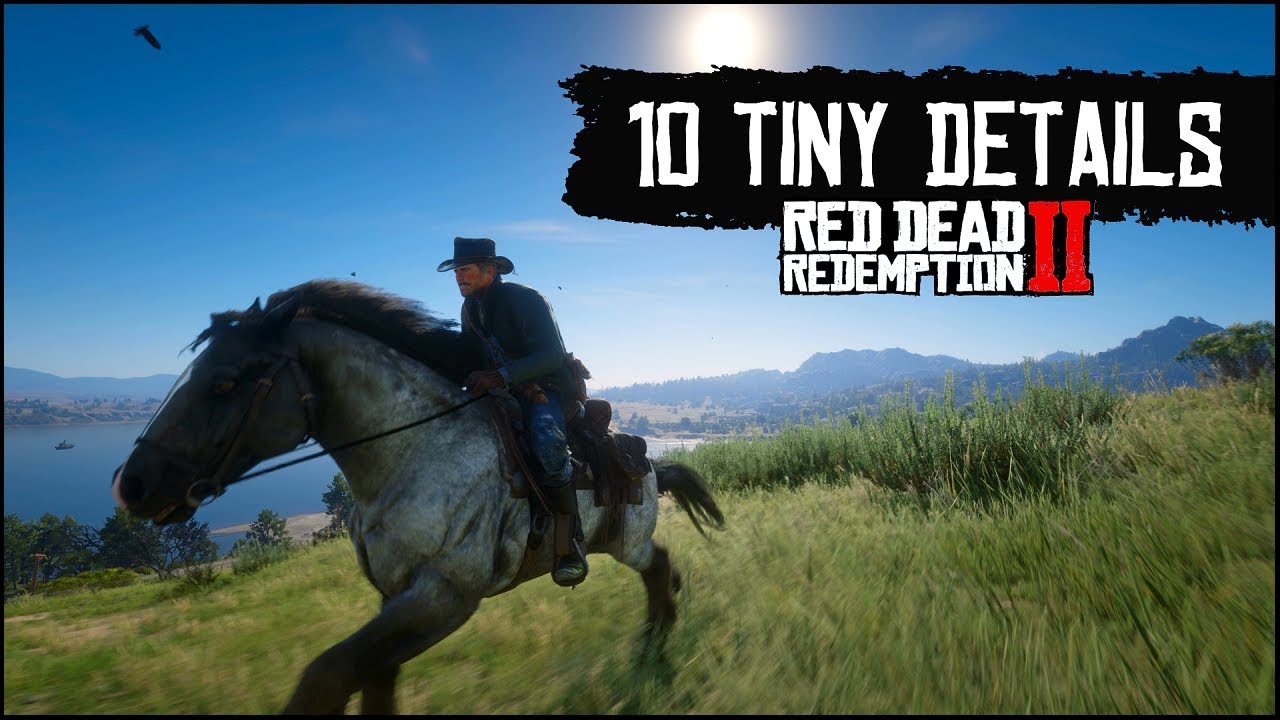 NPC Wars is a series featuring various NPCs from Red Dead Redemption 2. Watch them battle it out in the American Old West, 1899.

Red Dead Redemption 2 is an action-adventure game developed and published by Rockstar Games. It was released for the PlayStation 4 and Xbox One in October 2018, and for Microsoft Windows in November 2019. The game is the third entry in the Red Dead series and is a prequel to the 2010 game Red Dead Redemption. 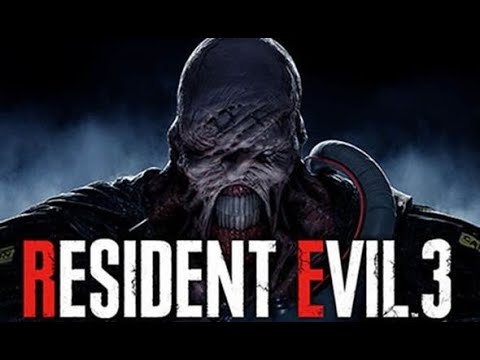 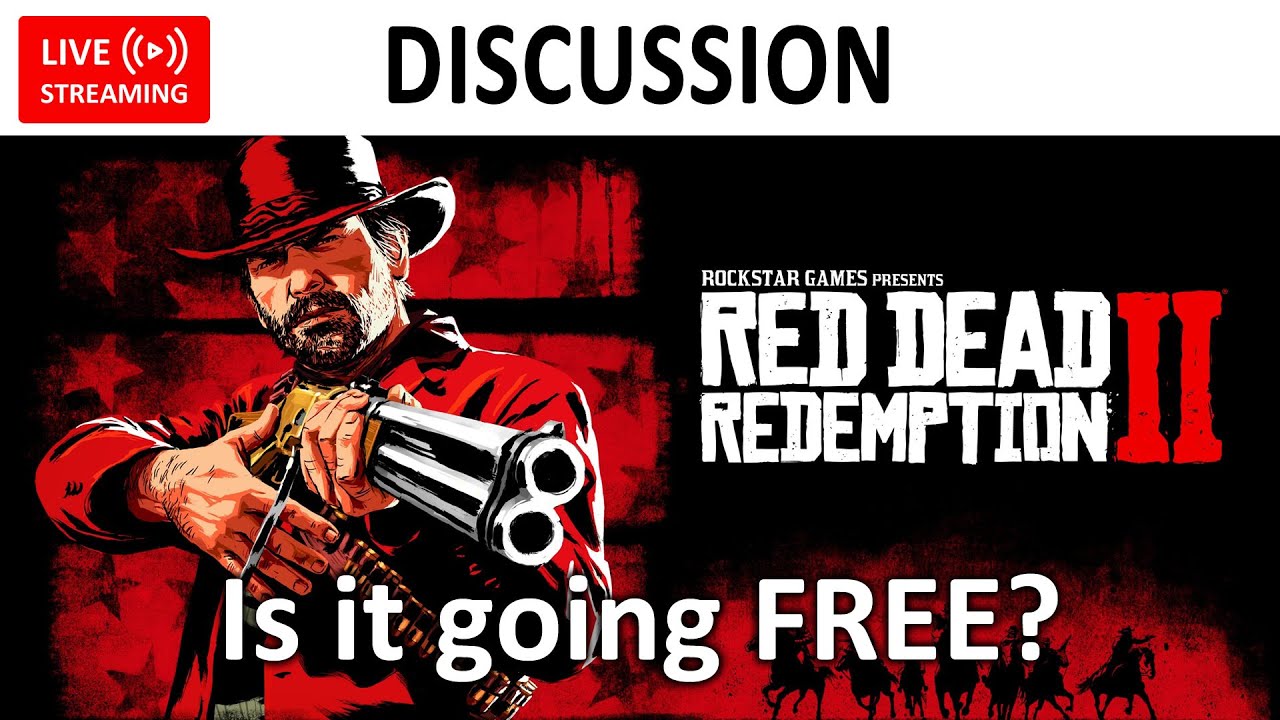 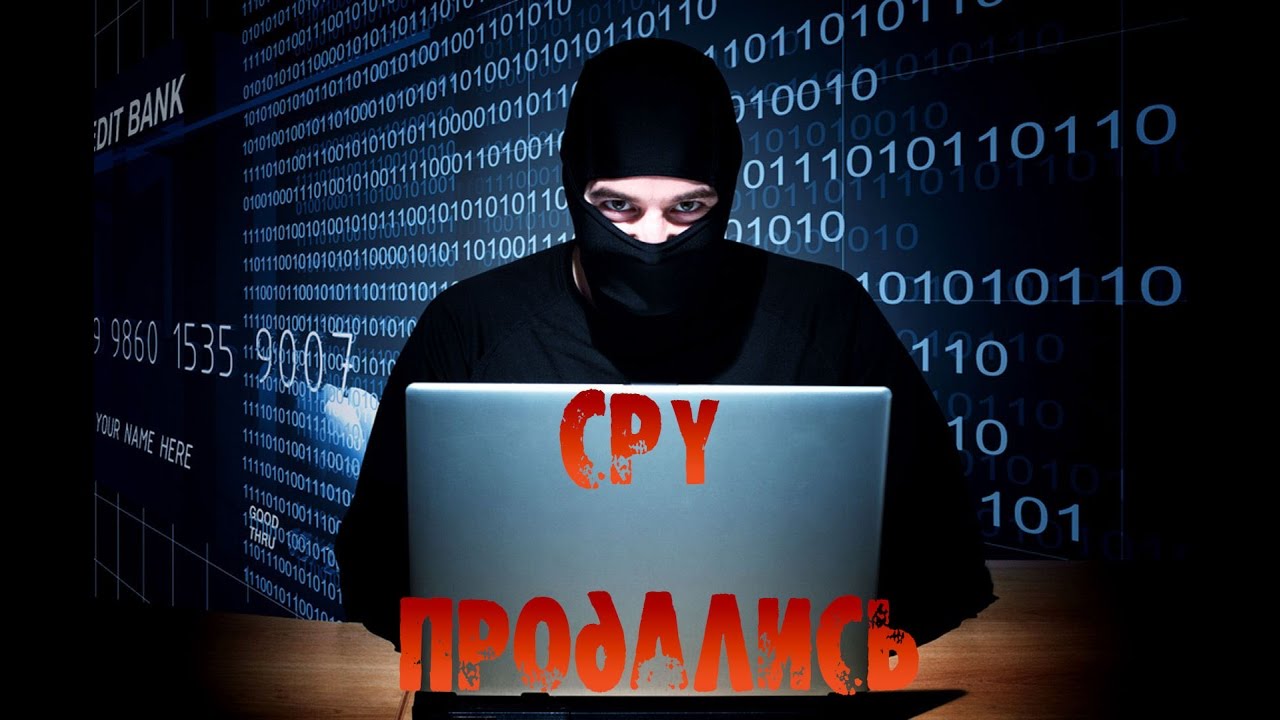 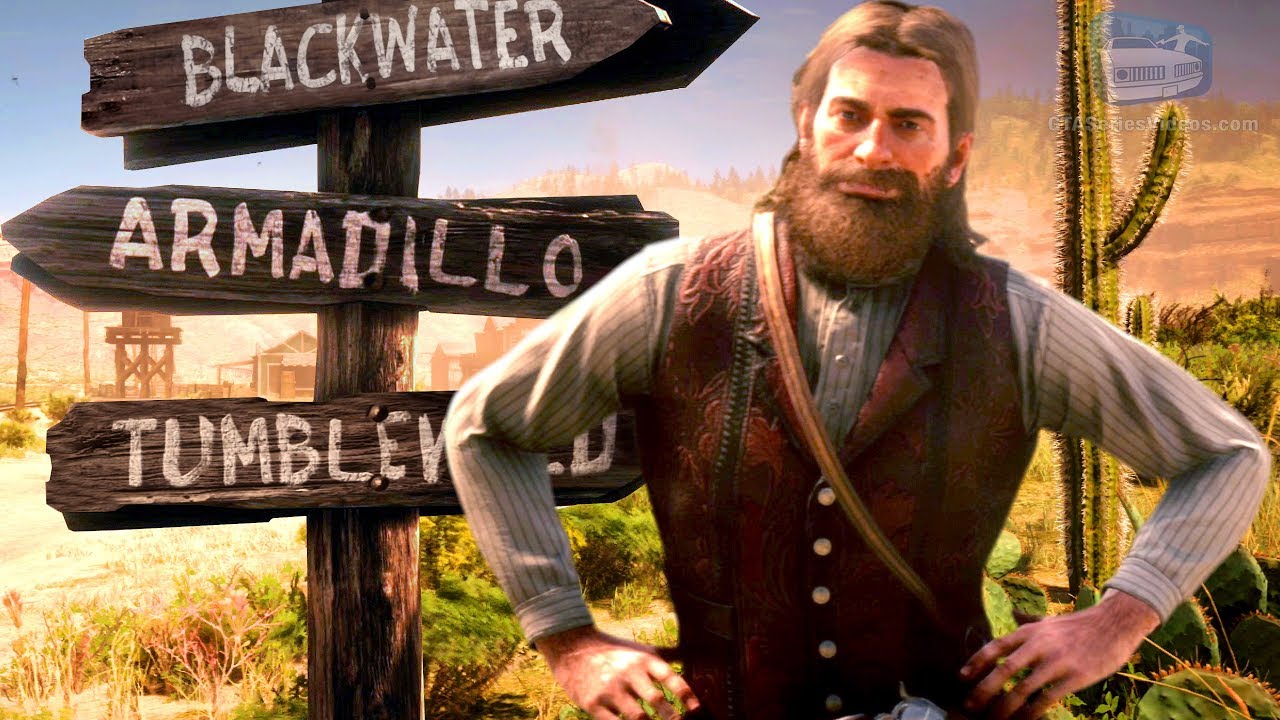 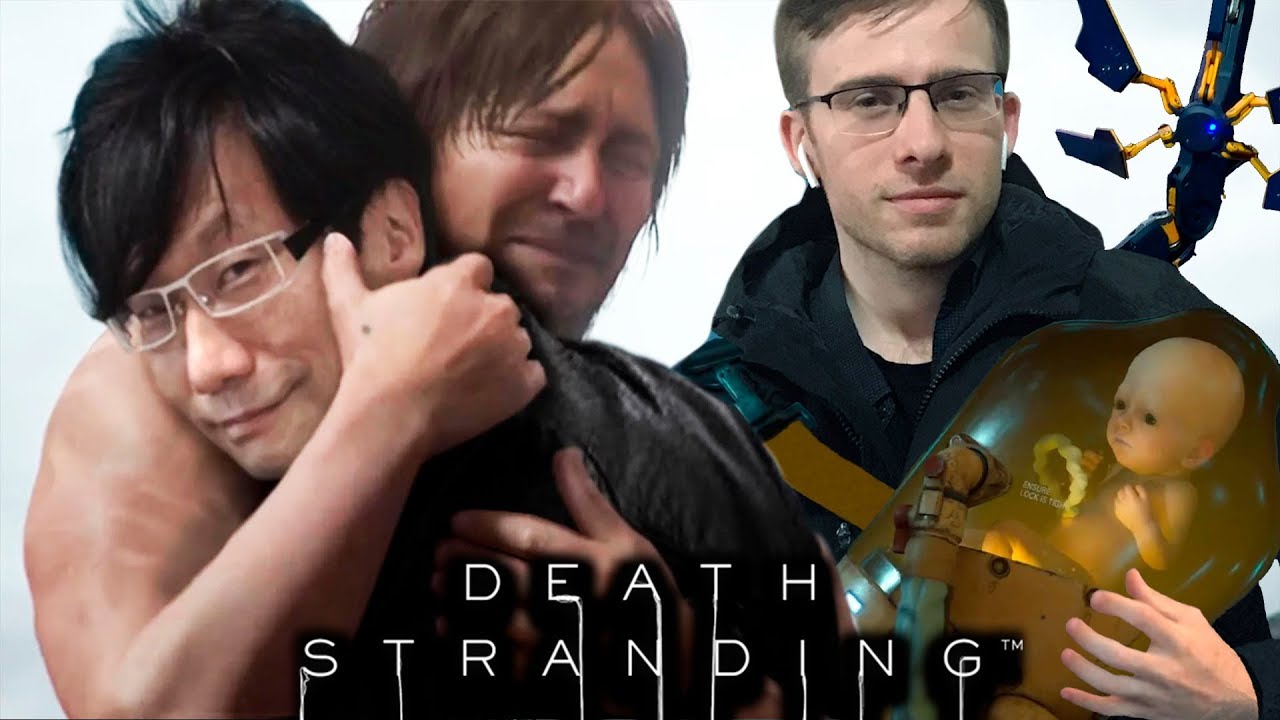 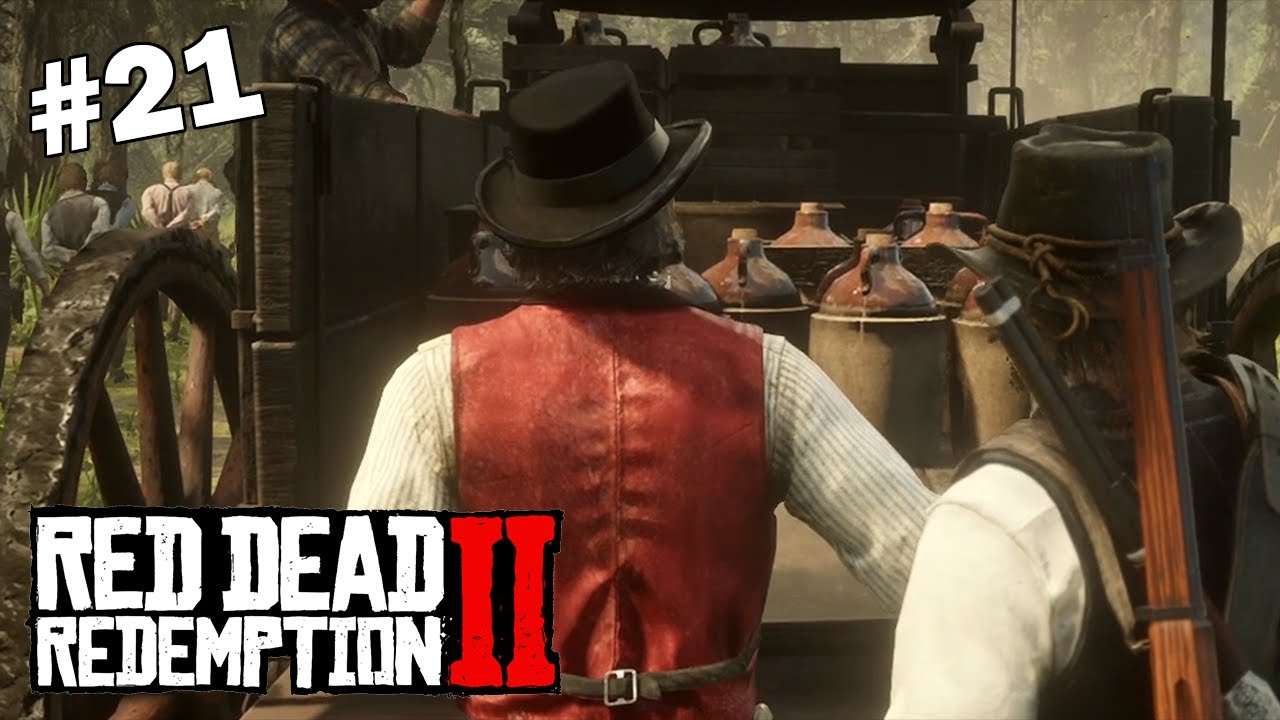 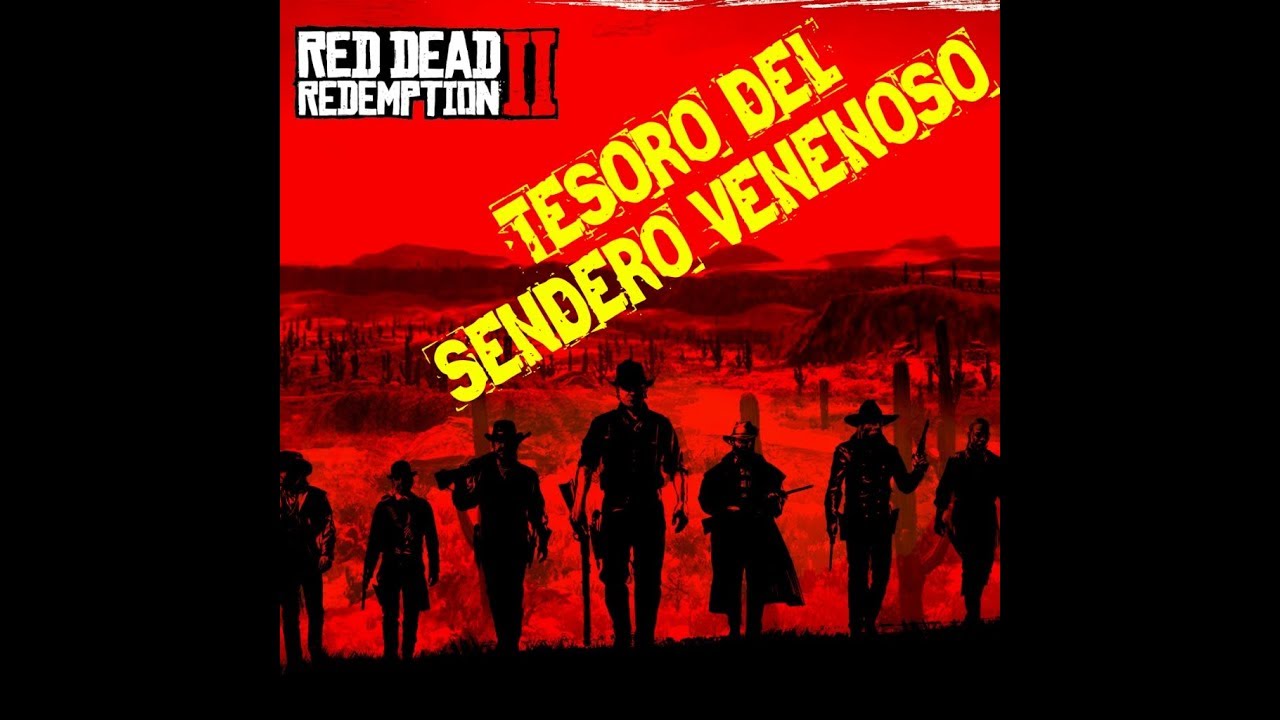