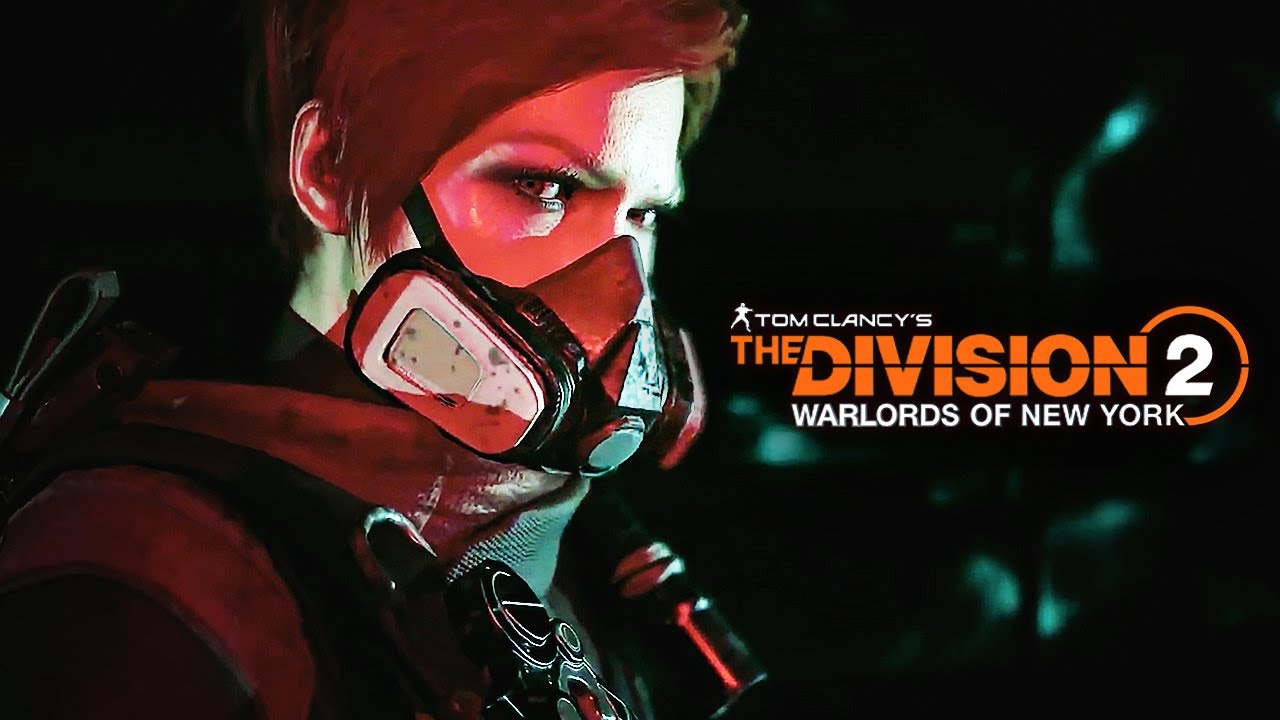 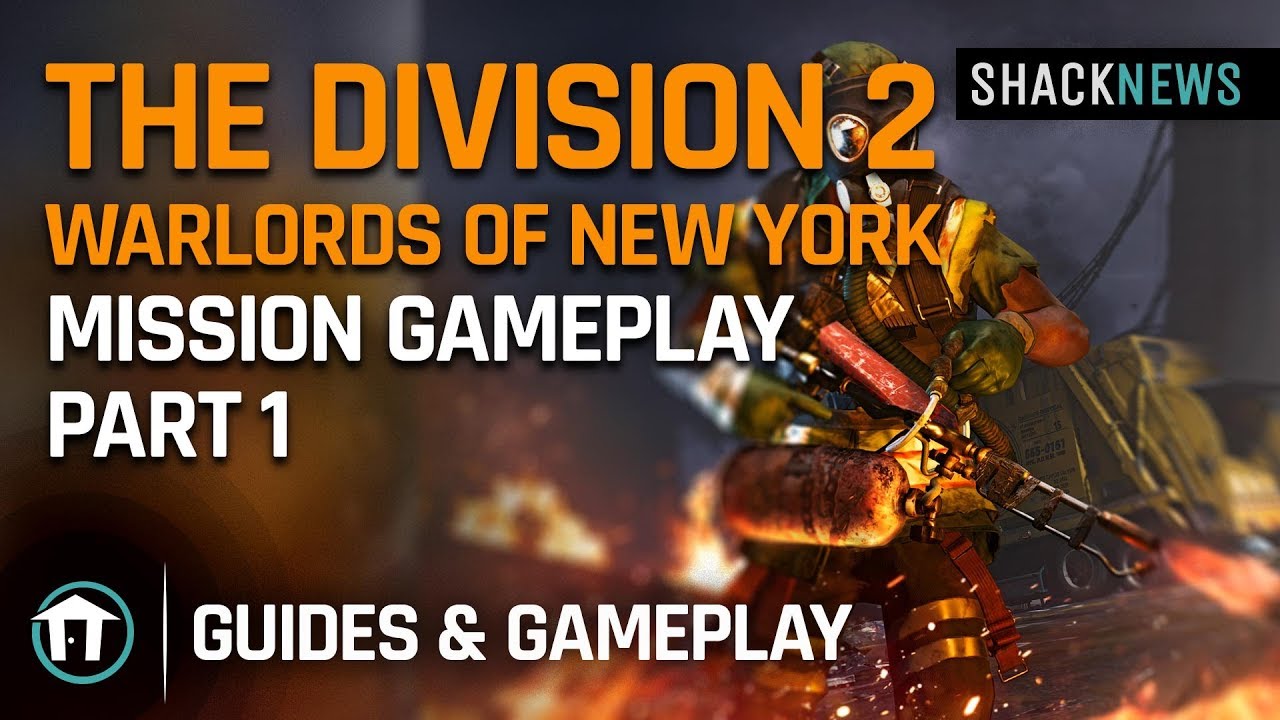 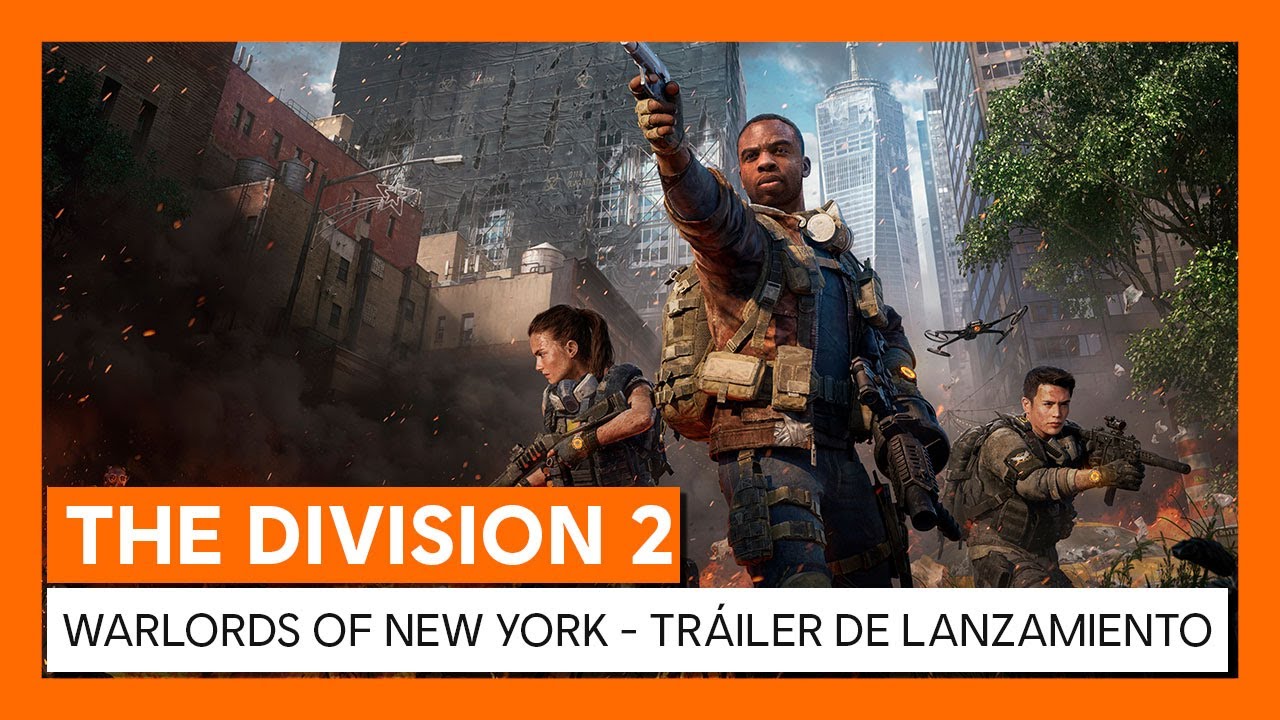 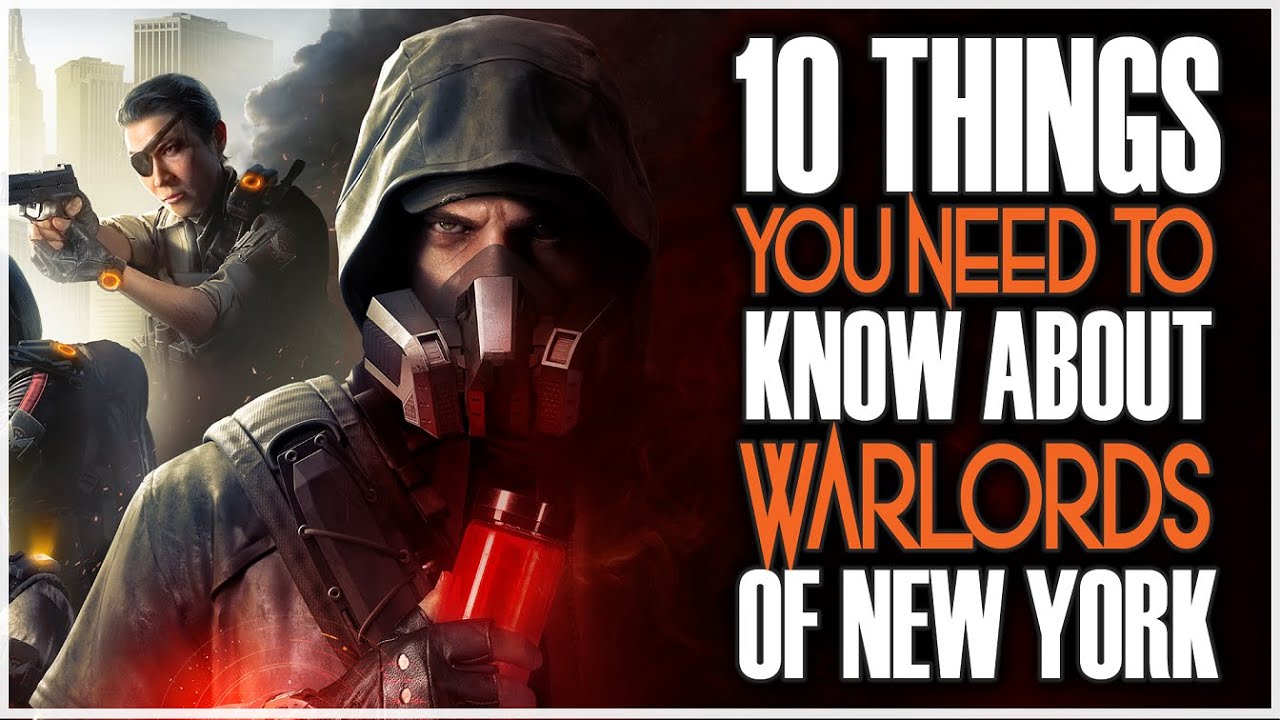 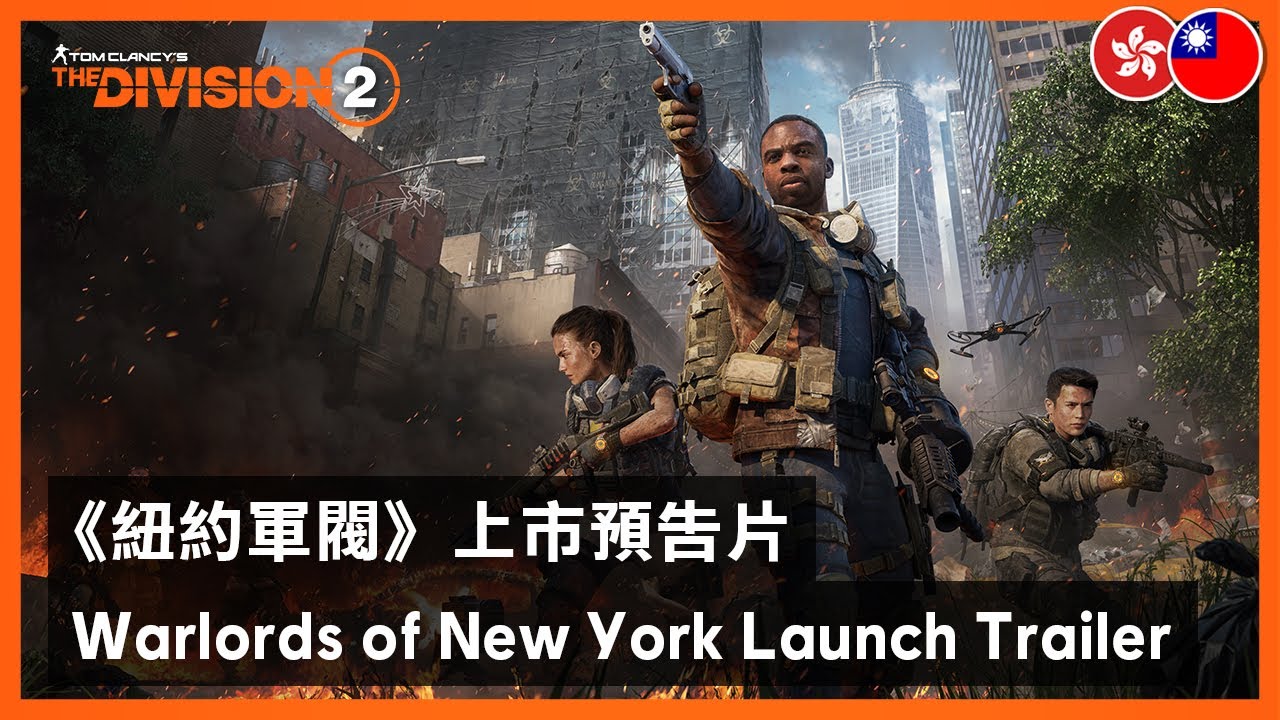 What’s up Vibe Family! I appreciate you stopping by! In today’s video I wanted to bring you on the journey with me to level 40 as we worked on defeating the final boss Aaron Keener an agent who went rogue. Here is a little history on Aaron Keener for those who may be confused on who he is. Keener was part of the First Wave of Division agents to be activated after the outbreak of Green Poison. One of his objectives given by The Division was to secure what would be known as the Dark Zone, constructed to contain the infected citizens. However, CERA and the JTF lost control of the Dark Zone quickly after its establishment and ordered all forces to pull out at all costs, including Keener and his fellow First Wave agents, forcing them to leave behind expensive equipment and any hope of ever establishing order in the region.

During the JTF’s retreat, Aaron was leading a group of civilians out of the Dark Zone when they were ambushed by a group of Rikers. Keener sheltered the civilians in an apartment building and fended off the overwhelming number of Rikers all by himself. He radioed the JTF for reinforcements but was denied despite explaining his situation. One of the Rikers then threw a Molotov cocktail into the building, killing everyone inside except for Keener who managed to escape and/or kill all the attackers. These incidents changed Keener’s perspective of the federal government and left him disenchanted with his role as a Division agent, feeling a great deal of anger and betrayal. As such, he made the choice of turning rogue against The Division. I hope you all find this video helpful and informative. This is easily the best update and patch the game has made to date.

Come join my Division 2 Discord! We have over 700 members on all platforms ready to play!

If you are interested in buying some Vibes merchandise, check out the link below! And contact me at [email protected]

If you would like to see more Division 2 builds, guides, live streams and more, please check out the links below!

The Division 2 – 3 Exotic AR Chameleon Drops In Less Than 10 Minutes, MY MIND IS BLOWN (Title Update 6) 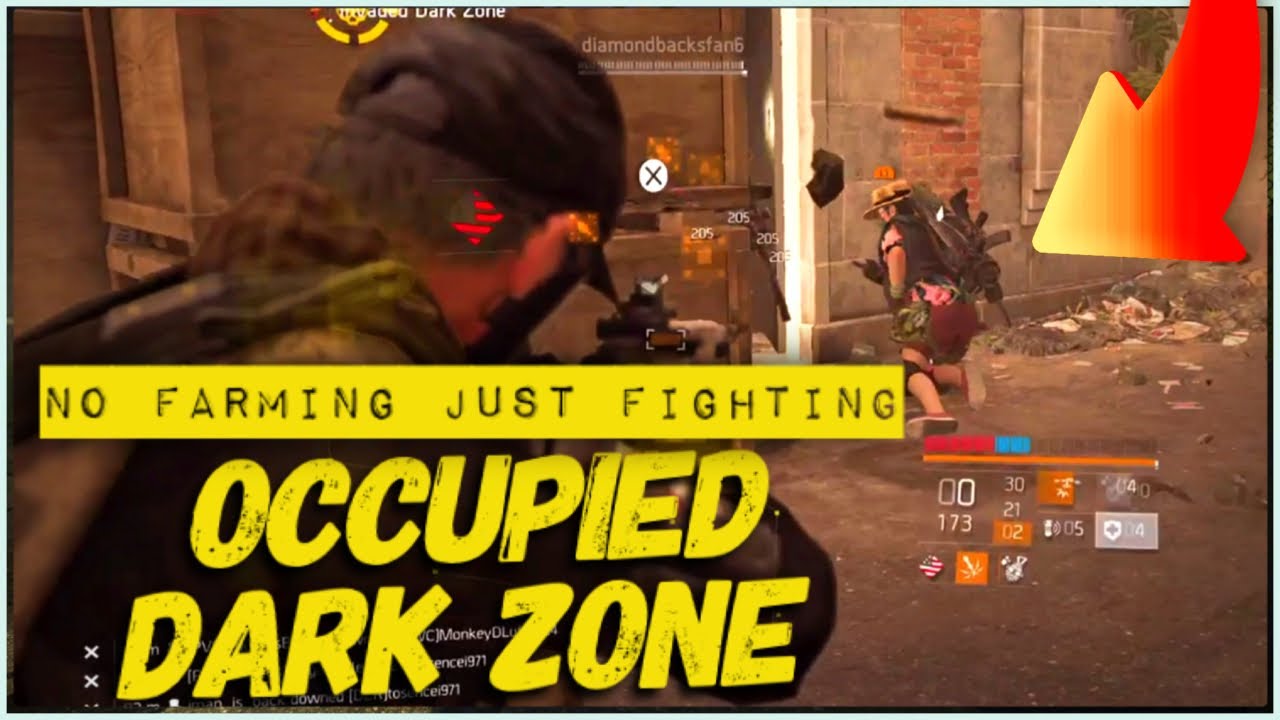 THE PVP DZ WE ALL WANTED.. The Division 2 Warlords of New York 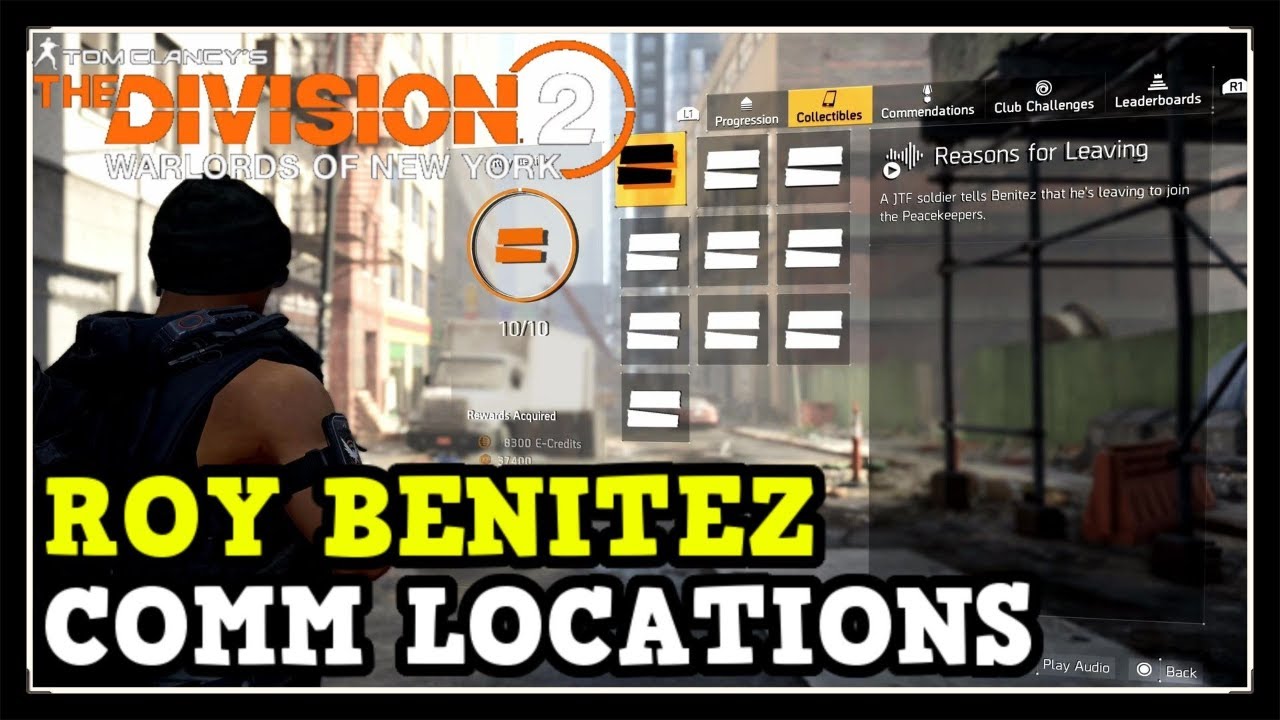 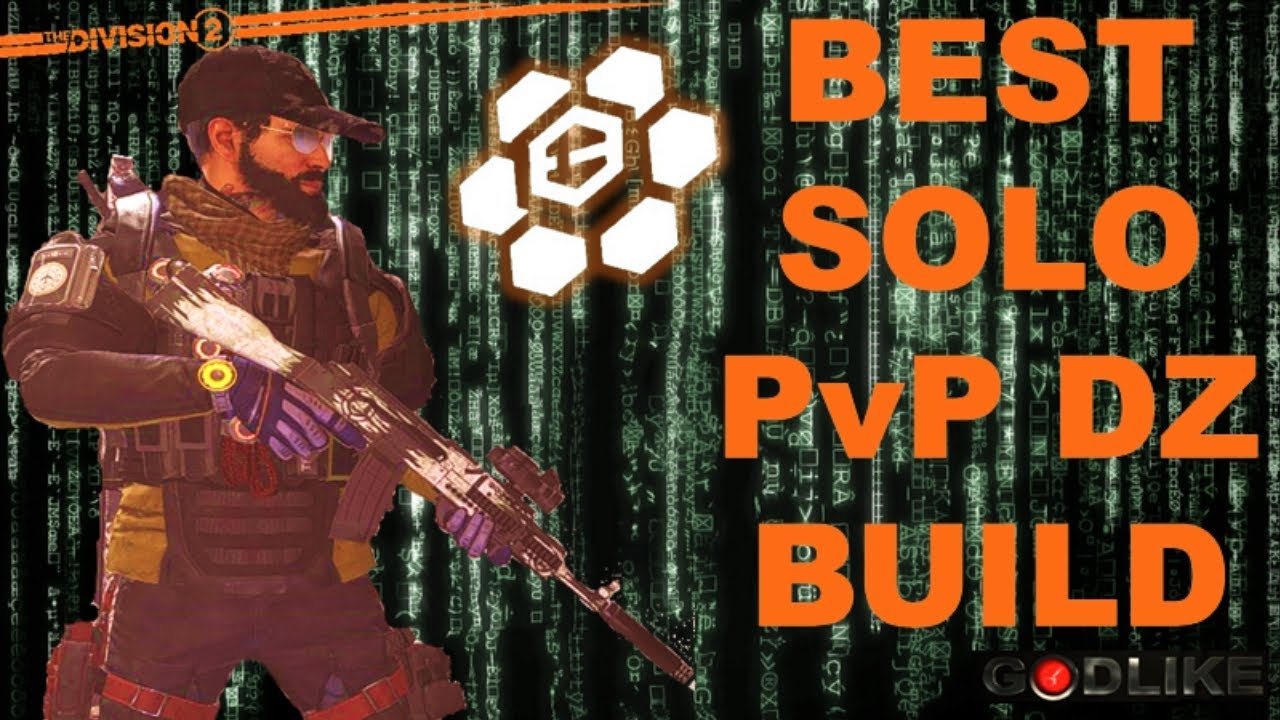 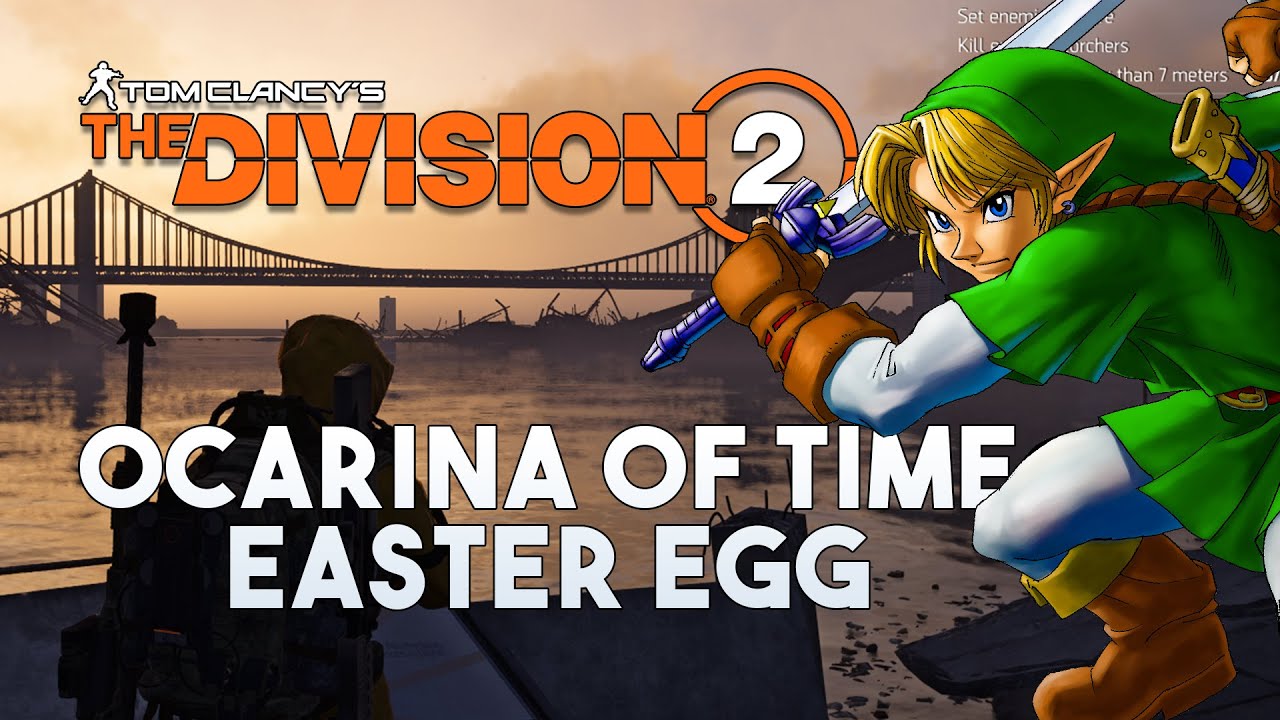 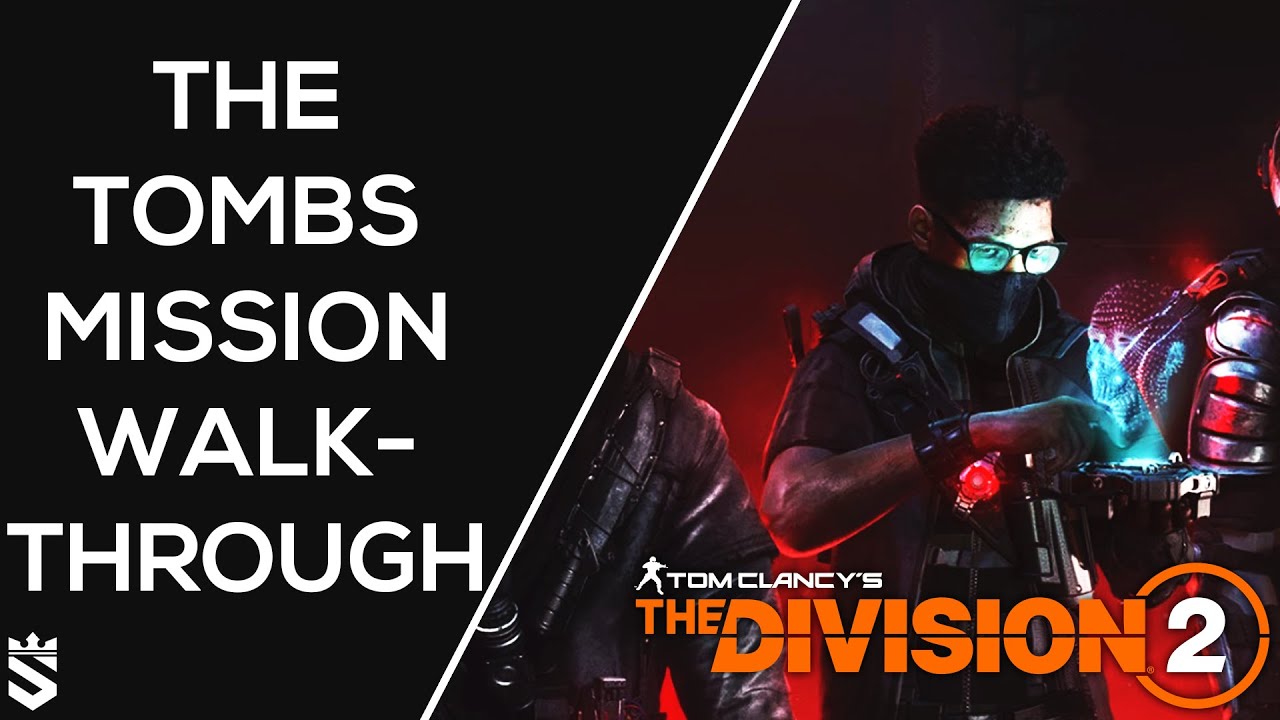 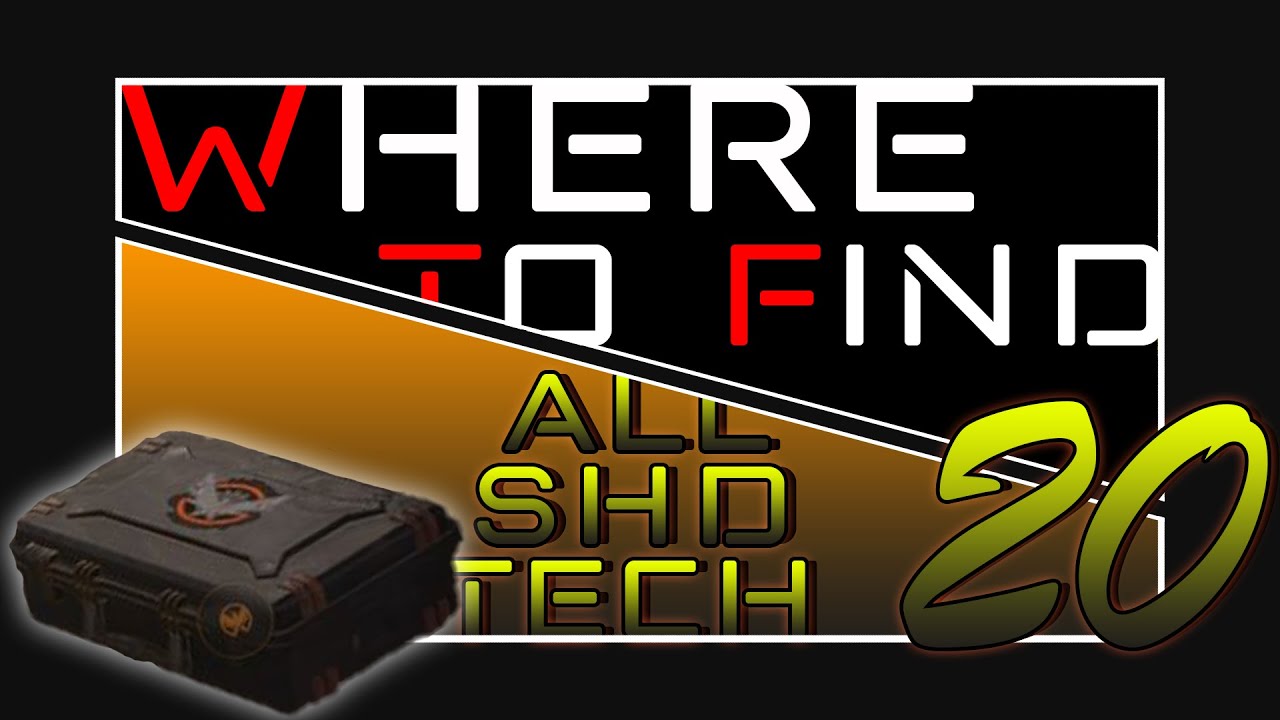 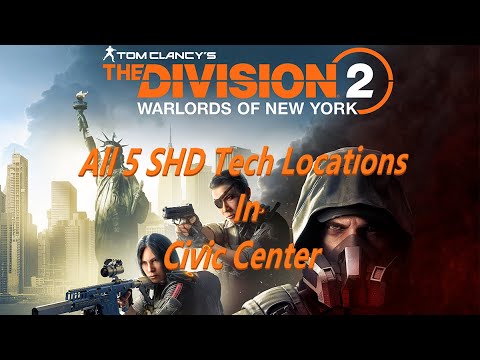 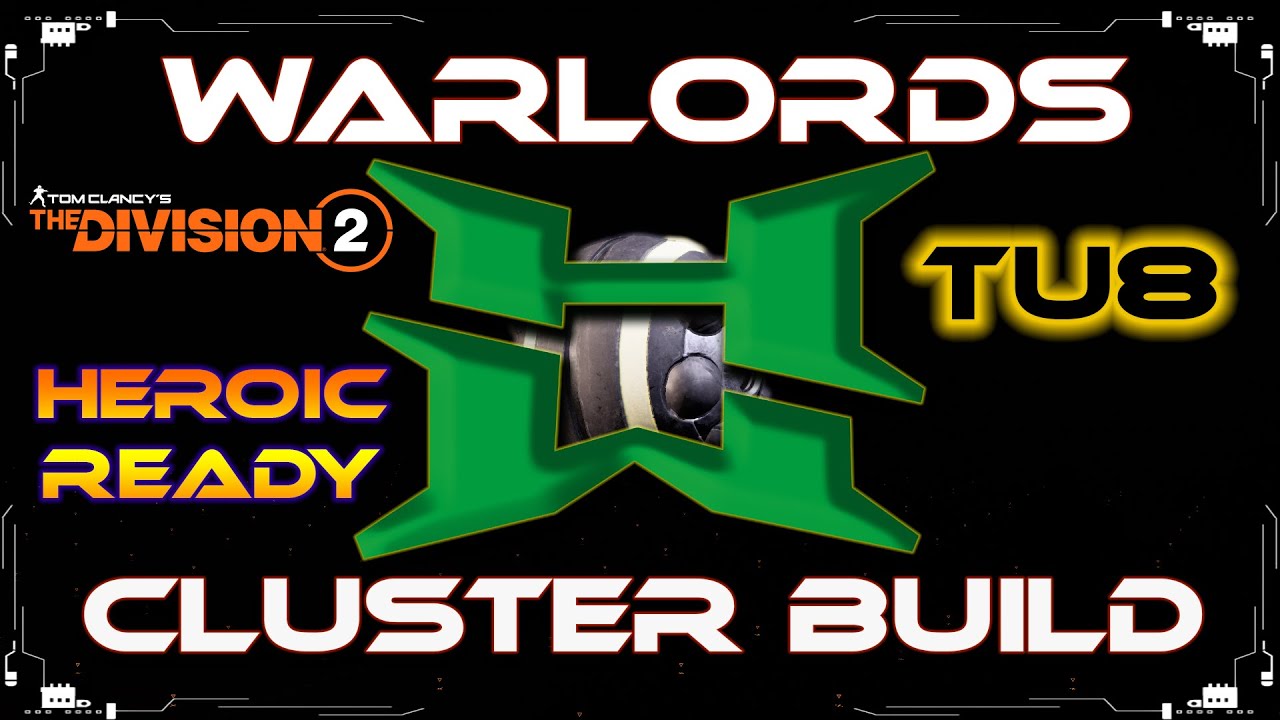