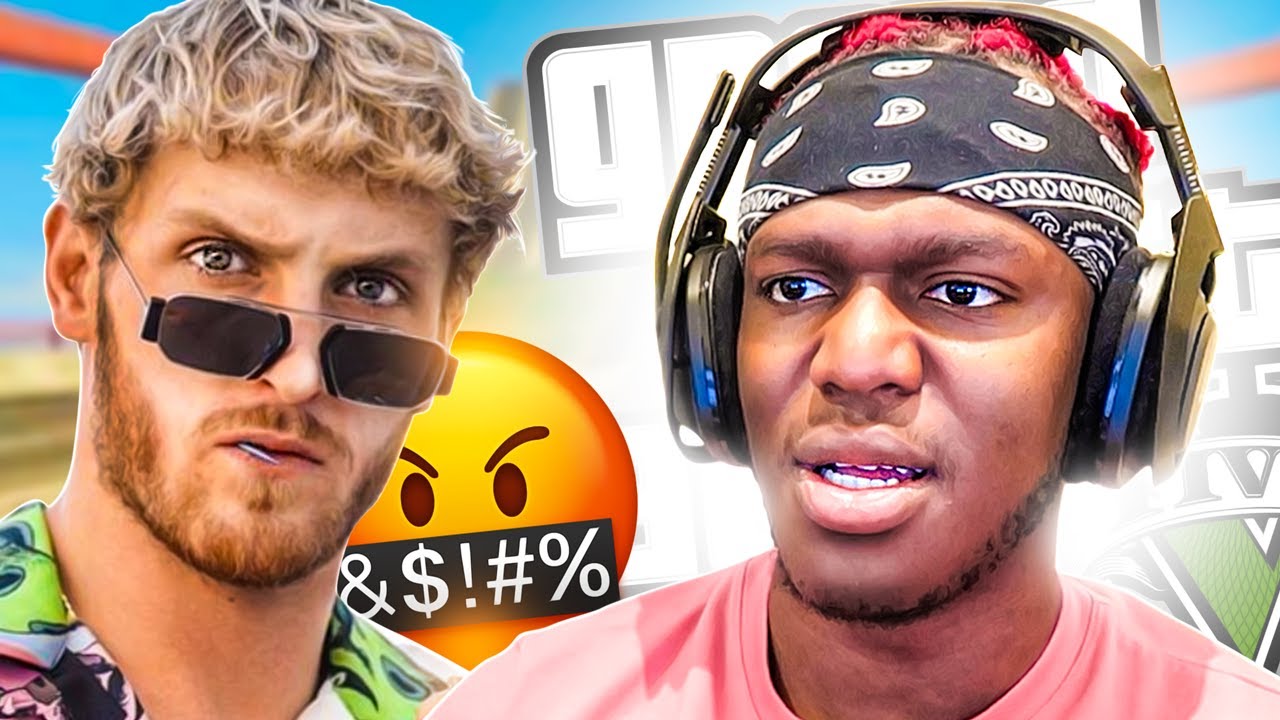 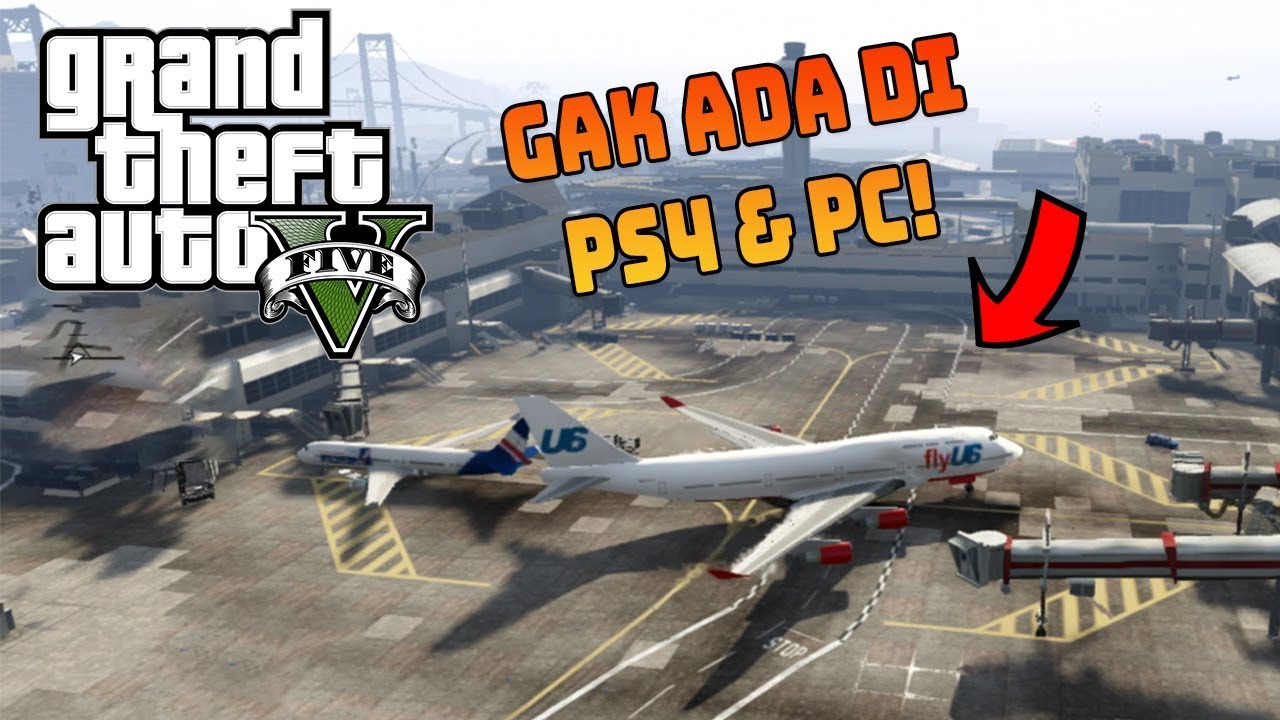 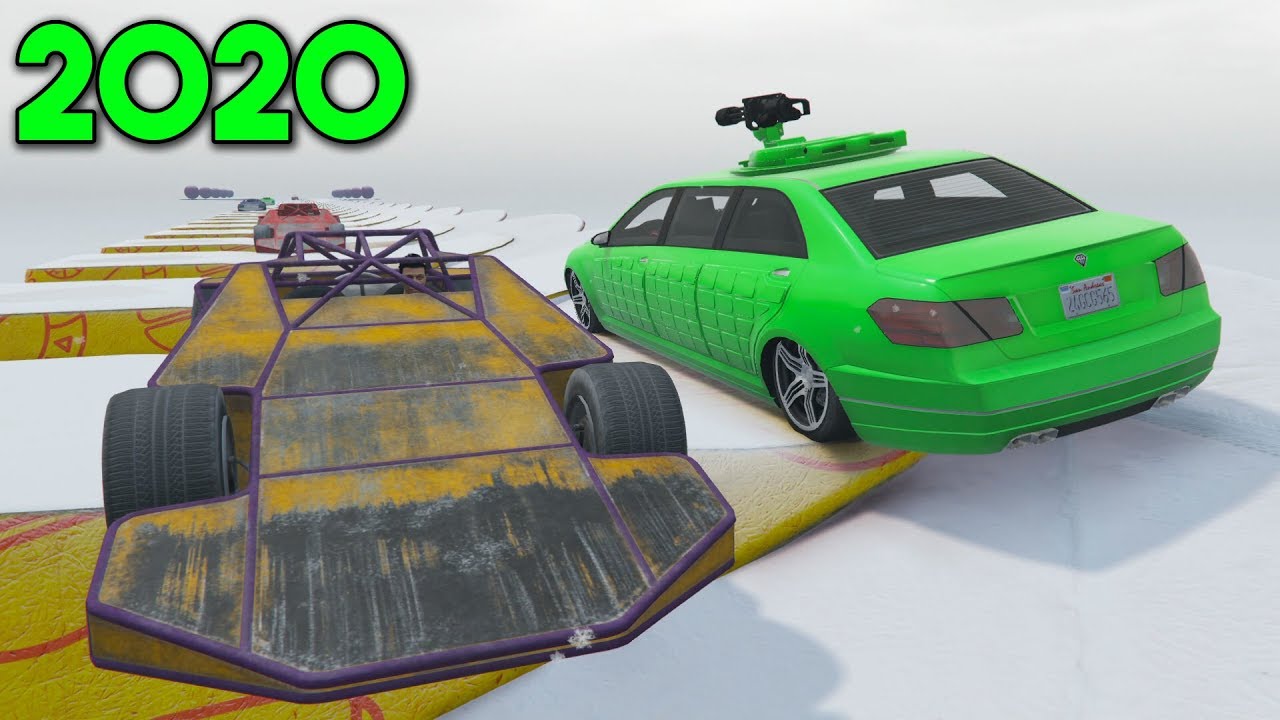 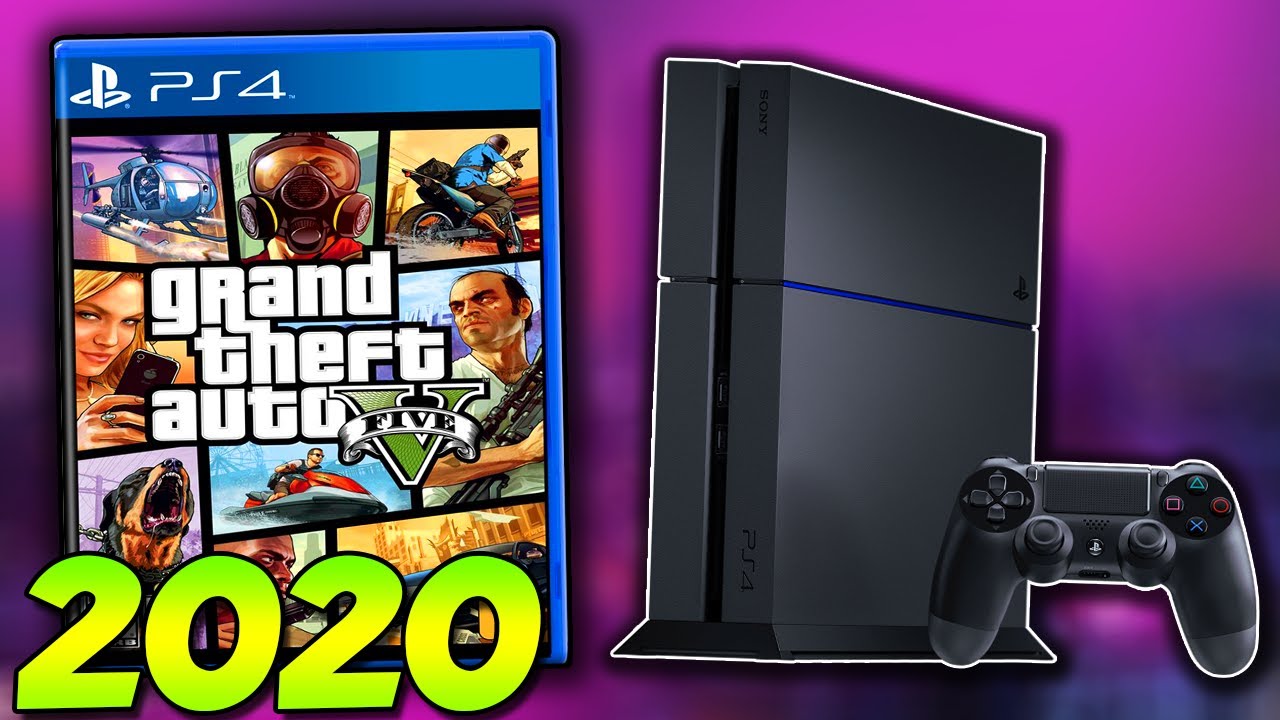 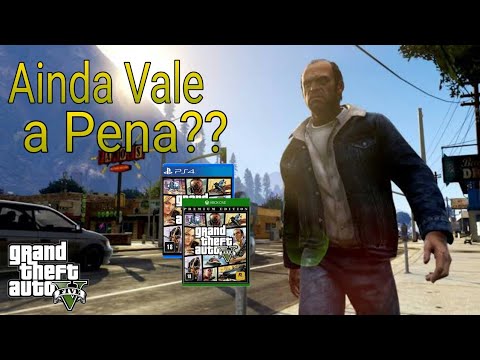 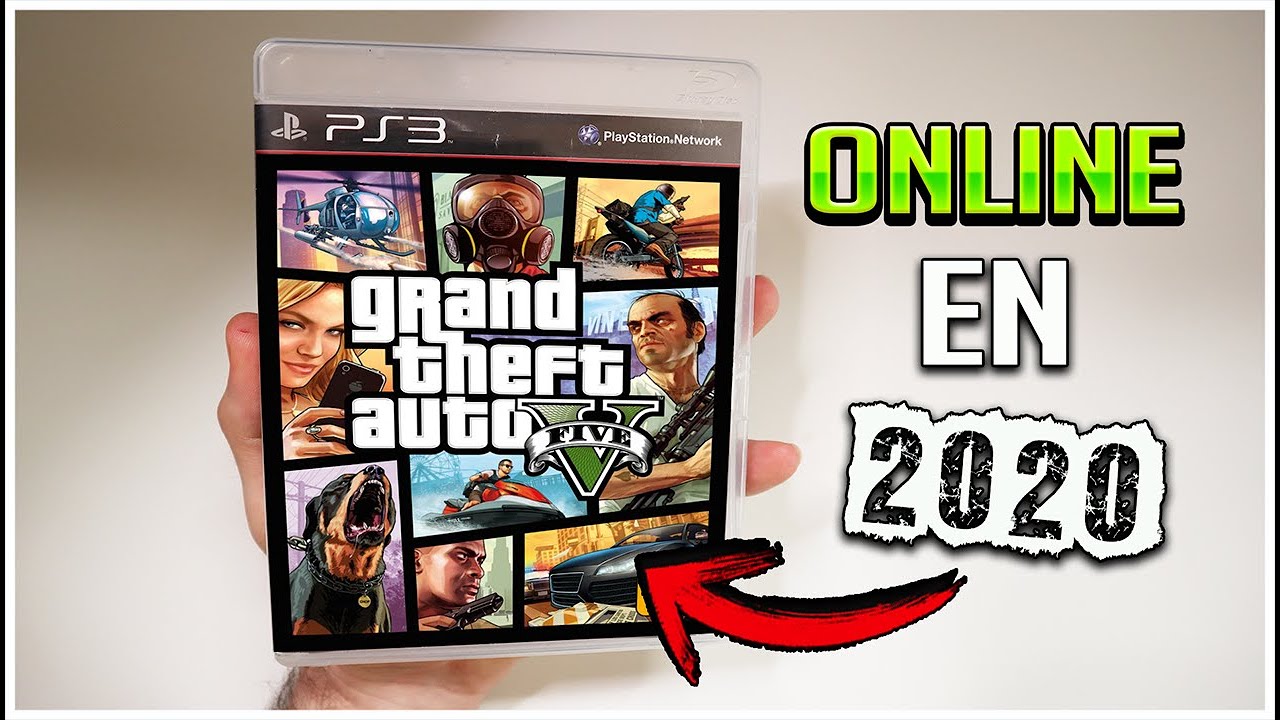 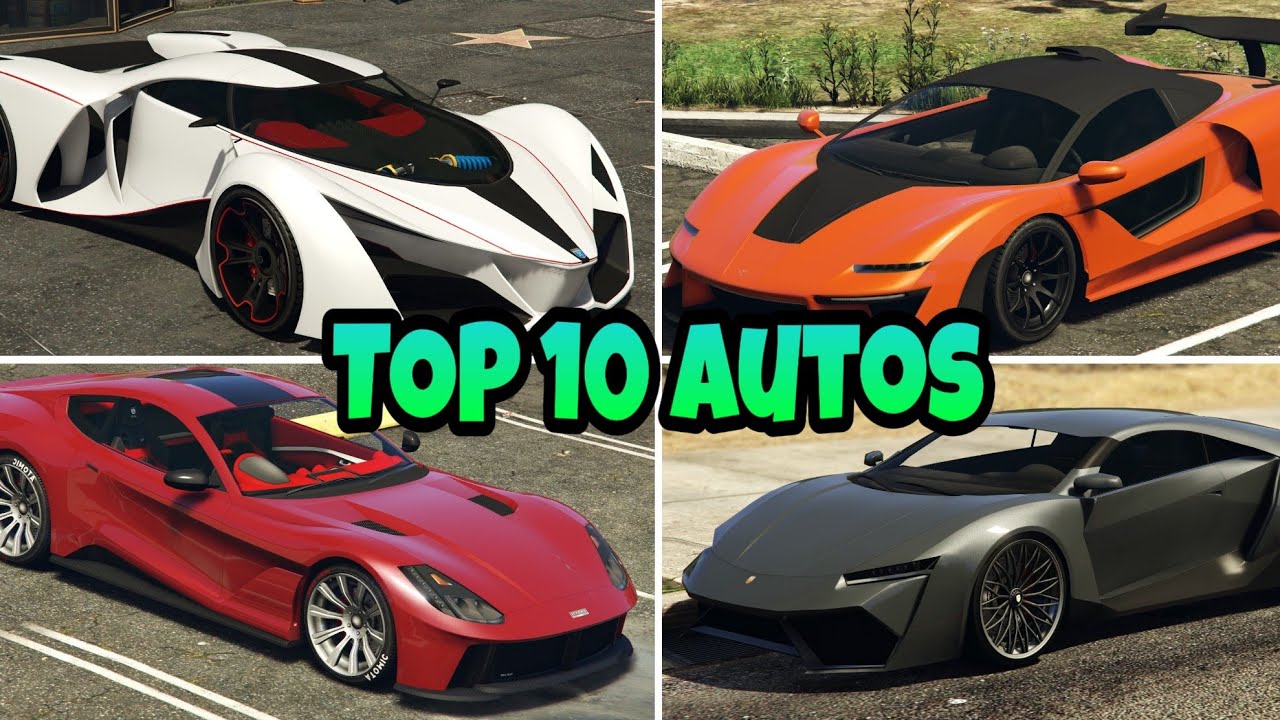 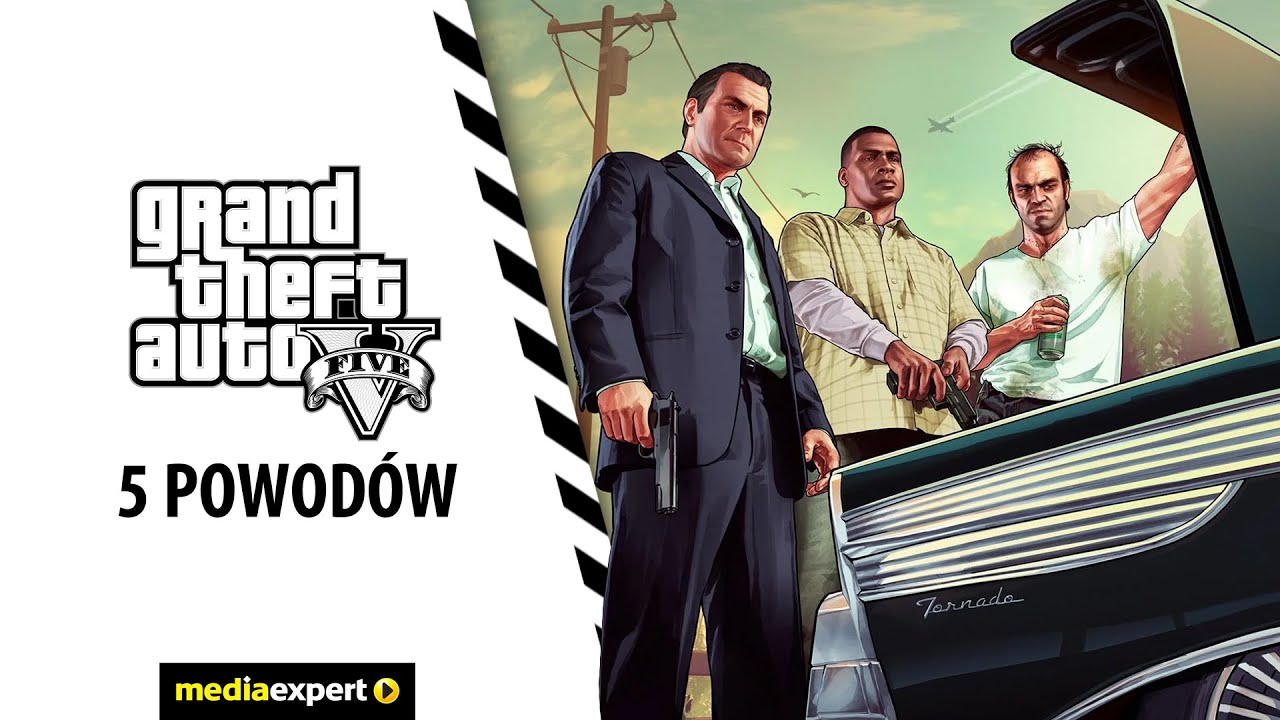 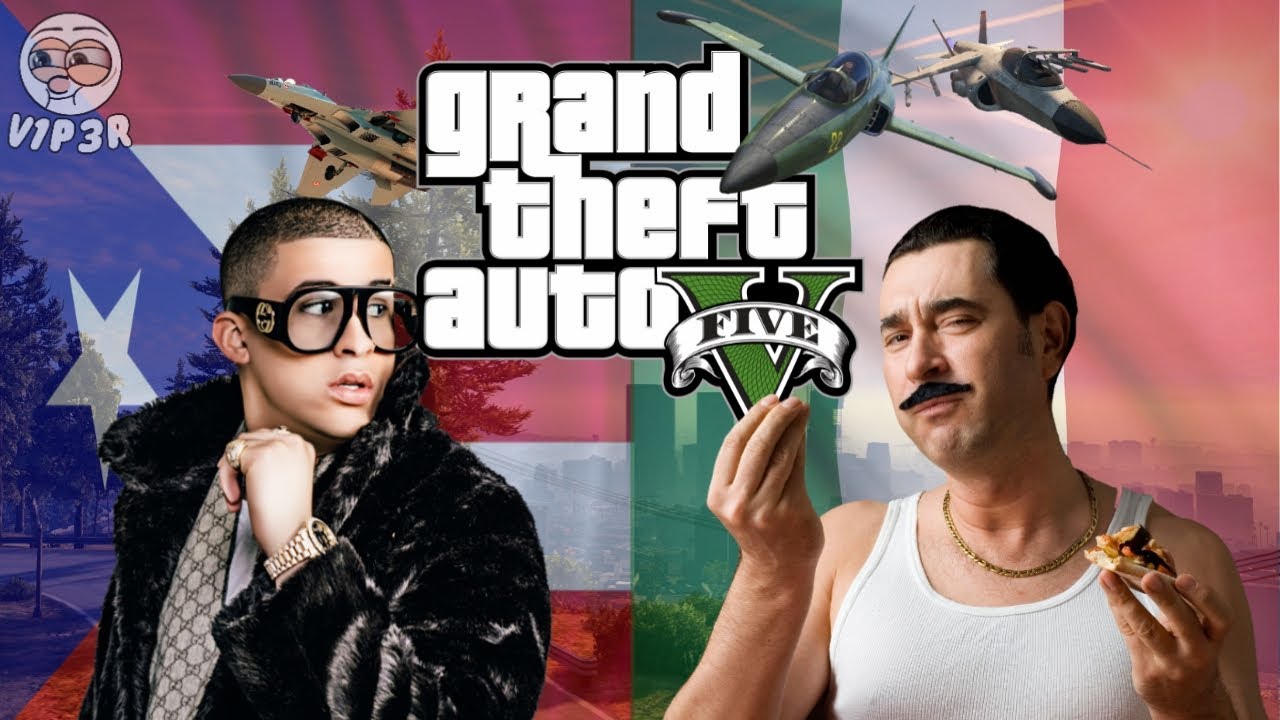 The station is hosted by rapper and record producer DJ Pooh, who handpicked the entire playlist for the station. It may be based on 93.5 KDAY in Los Angeles, which plays a similar genre of music.

Westcoast Classics Playlist From GTA V:
2Pac – Ambitionz Az a Ridah
Compton’s Most Wanted – Late Nite Hype
DJ Quik – Dollaz + Sense
Dr. Dre – Still D.R.E
King Tee – Played Like a Piano
Dr. Dre – The Next Episode
Ice Cube – You Know How We Do It
Kausion – What You Wanna Do?
Kurupt – C-Walk
Mack 10 – Nothin’ But the Cavi Hit
MC Eiht – Streiht Up Menace
N.W.A – Appetite for Destruction
N.W.A – Gangsta Gangsta
Tha Dogg Pound – What Would U Do
Snoop Dogg – Gin and Juice
Geto Boys – Mind Playing Tricks On Me
Too $hort – So You Want to Be a Gangsta
Bone-Thugs-N-Harmony – 1st of Tha Month
CPO – Ballad of a Menace
E-40 – Captain Save a H*e
Eazy-E – No More ?’s
Jayo Felony – Sherm Stick
Luniz – I Got 5 on It
South Central Cartel – Servin’ Em Heat
Spice 1 – The M*rda Show
The Conscious Daughters – We Roll Deep
The Lady of Rage – Afro Puffs
Warren G – This DJ
Westside Connection – Bow Down

The most popular rap songs are in most cases considered iconic because of their influence in the genre. Which songs are able to remind you of a year?

Hip-hop has arguably been the best genre of music in the past two decades. As hip-hop maintains its title, a lot has changed about the genre, such as the lyrics. Hip-hop has two phases, old school and new school each of which give off a different vibe.

In popular songs such as “Changes” by Tupac and “Juicy” by Biggie Smalls, the artists explain how they went from “negative to positive” as Biggie put it.

Old school hip-hop is still popular today and is regarded as “classic” by many hip-hop fans.

“New school” hip-hop has different types of lyrics. Rappers from today’s generation sing typically about girls, money, and cars they have. Some even sing about how they do drgs, drink alchl, and party which sets a bad example for some listeners. Some of these rappers today did not have it as hard as rappers back in the old days.

People who grew up listening to Tupac, Biggie, Eazy-E, and so on typically do not enjoy hip-hop in today’s era. Songs written when rap was introduced were lyrically better because rappers were able to tell a story using words that rhyme and flow.

People of this generation reject old school Hip-Hop as a part of the music genre. There are even rappers who know nothing about the most influential Hip-Hop artists.

West Coast hip hop is a hip hop music regional genre that encompasses any artists or music that originate in the West Coast region of the United States. The gangsta rap subgenre of West Coast hip hop began to dominate from a radio play and sales standpoint during the early 1990s with the birth of G-funk and the emergence of Suge Knight and Dr. Dre’s D*ath Row Records.

In 1987, in Compton, CA, an important move was taking place. Where previously hip hop had been politically and socially motivated, a new sub-genre was forming: gangsta rap. A group known as N.W.A., consisting of Dr. Dre, MC Ren, Ice Cube and Eazy-E released an album titled “Straight Outta Compton.” Dr. Dre provided the production for the album, consisting almost entirely of rolling basslines and drums.

Dr. Dre would later sign with Suge Knight’s D*ath Row Records, along with an up-and coming rapper named Tupac Shakur, ushering in the era of West Coast Gangsta Rap. Dre remains quite influential in the industry today, widely recognized as a pioneer in hip hop and music production.

Let’s end the history lesson here. There is much more that could be said, with artists along the way that I have overlooked, but this is just meant to be a brief outline to provide context.
#hiphopuniverse #hiphopspecials

Support us on Patreon: https://www.patreon.com/hiphopuniverse 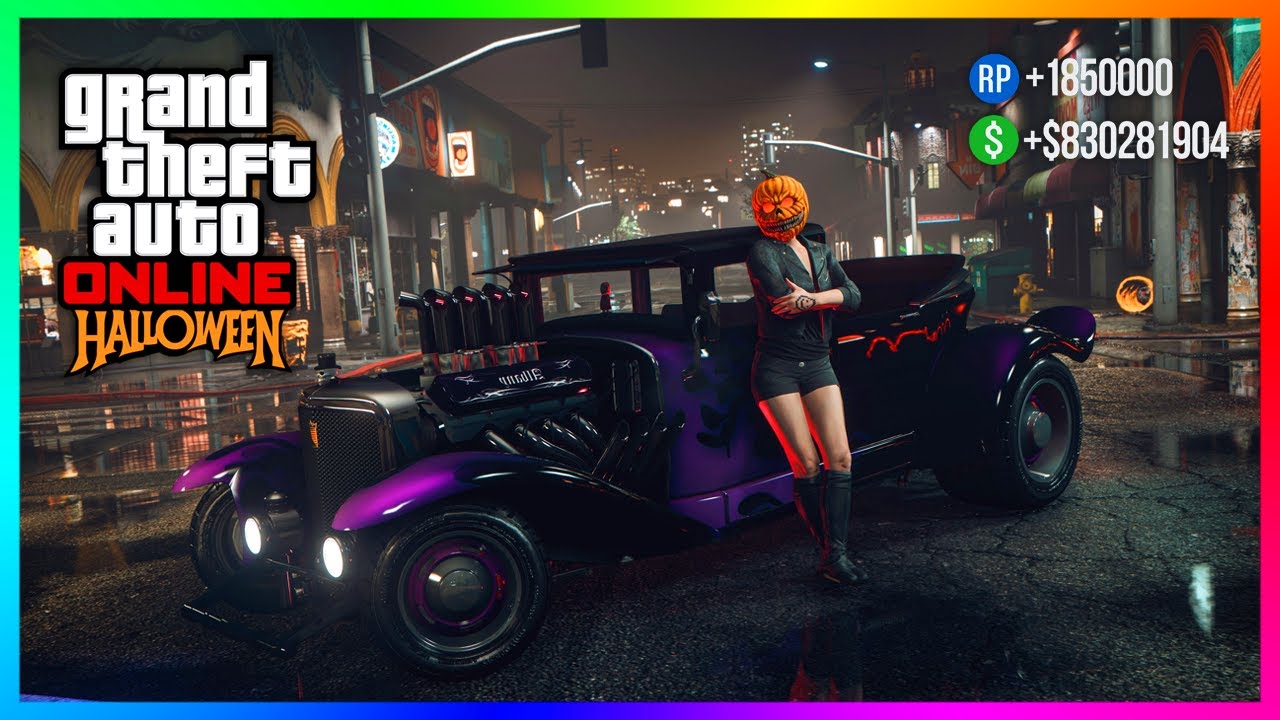 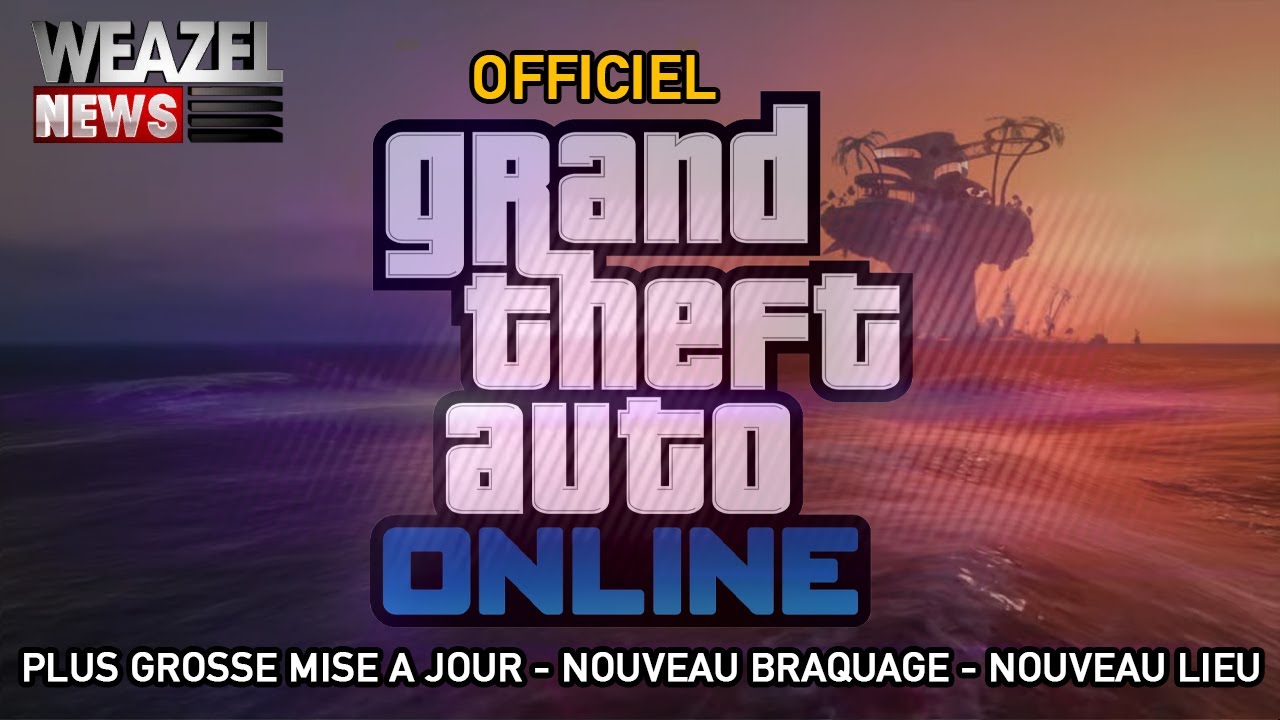 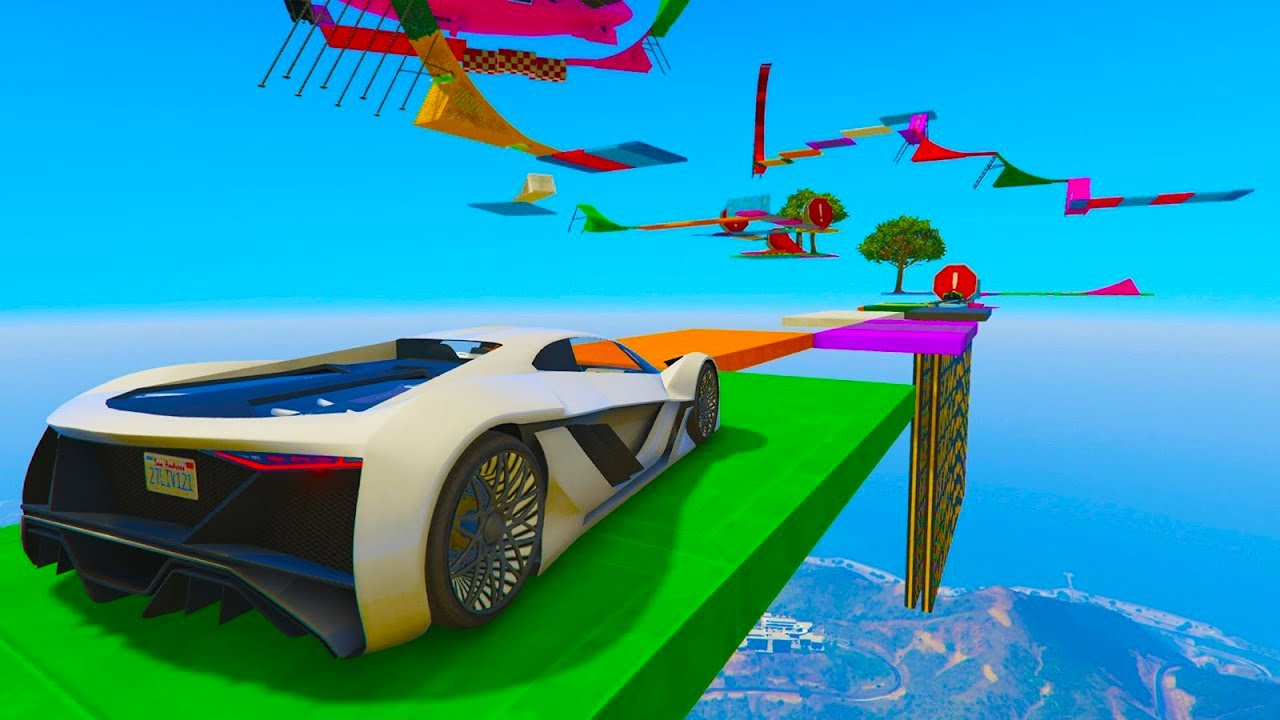 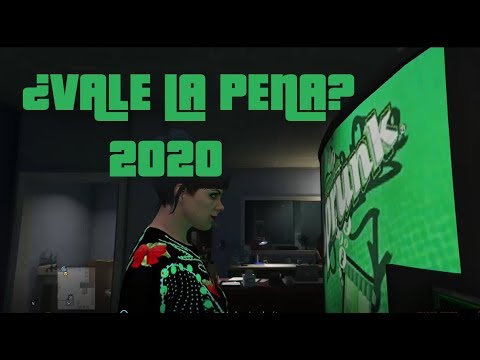 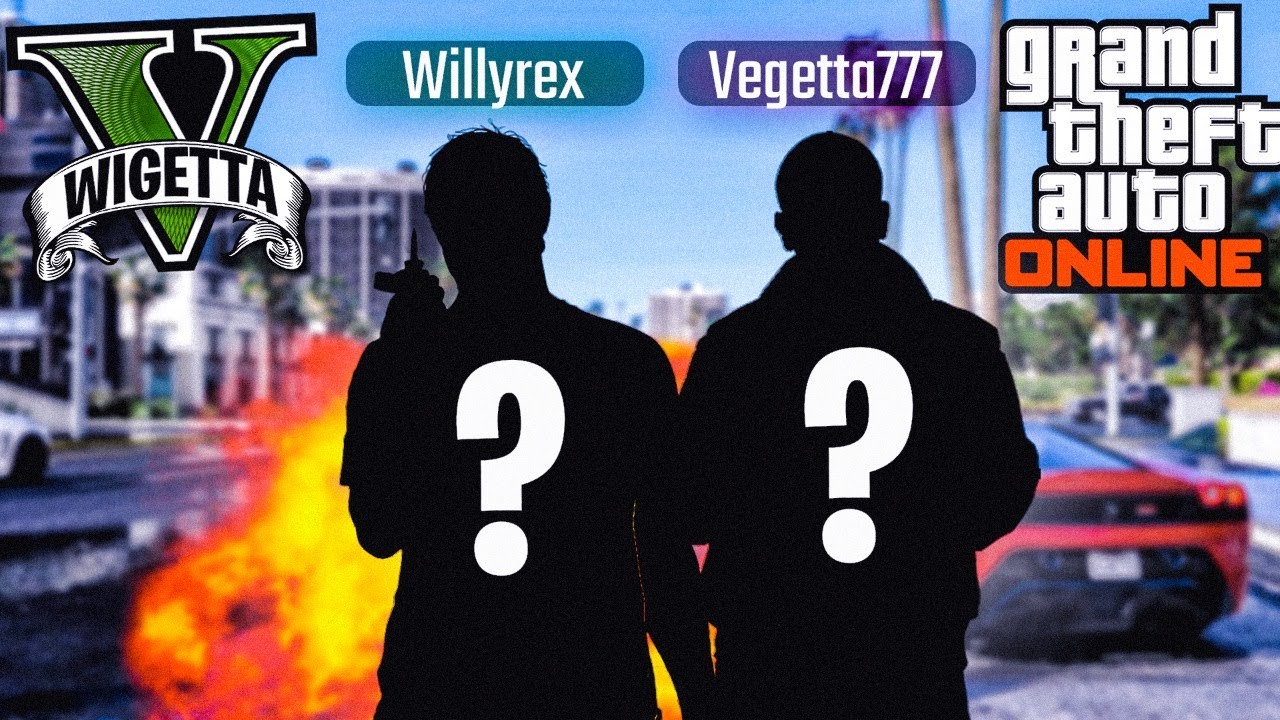 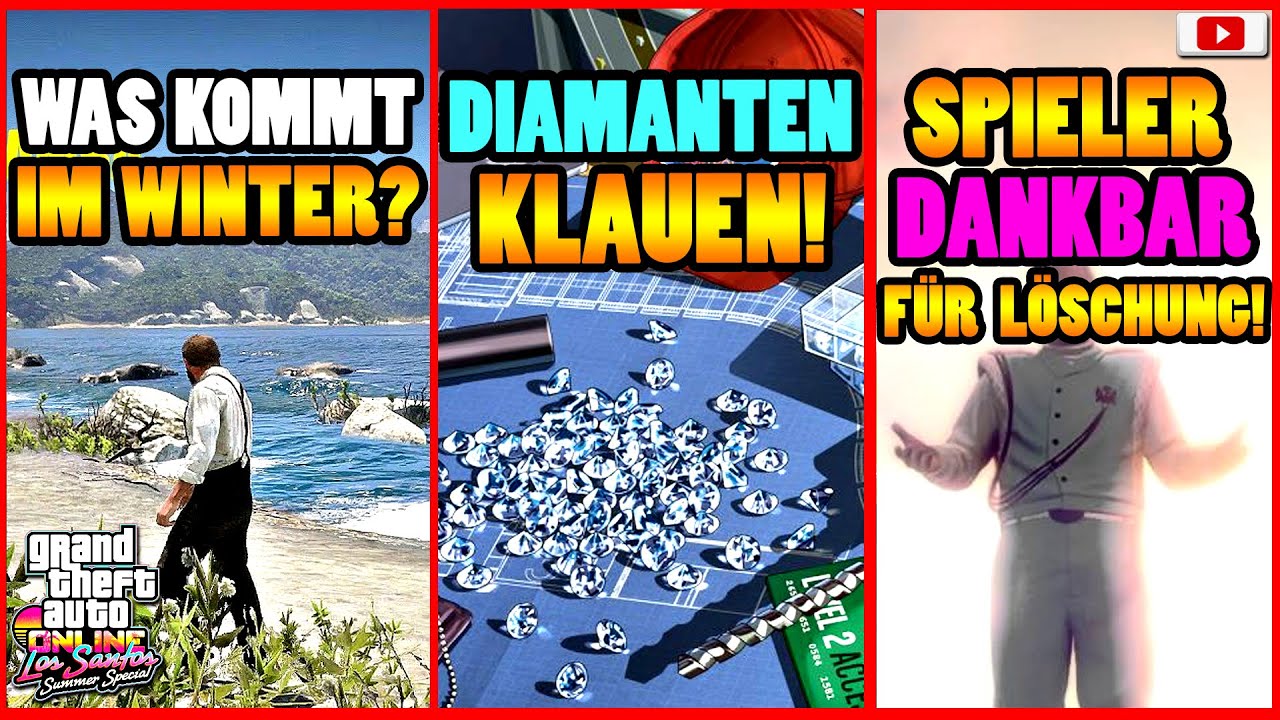 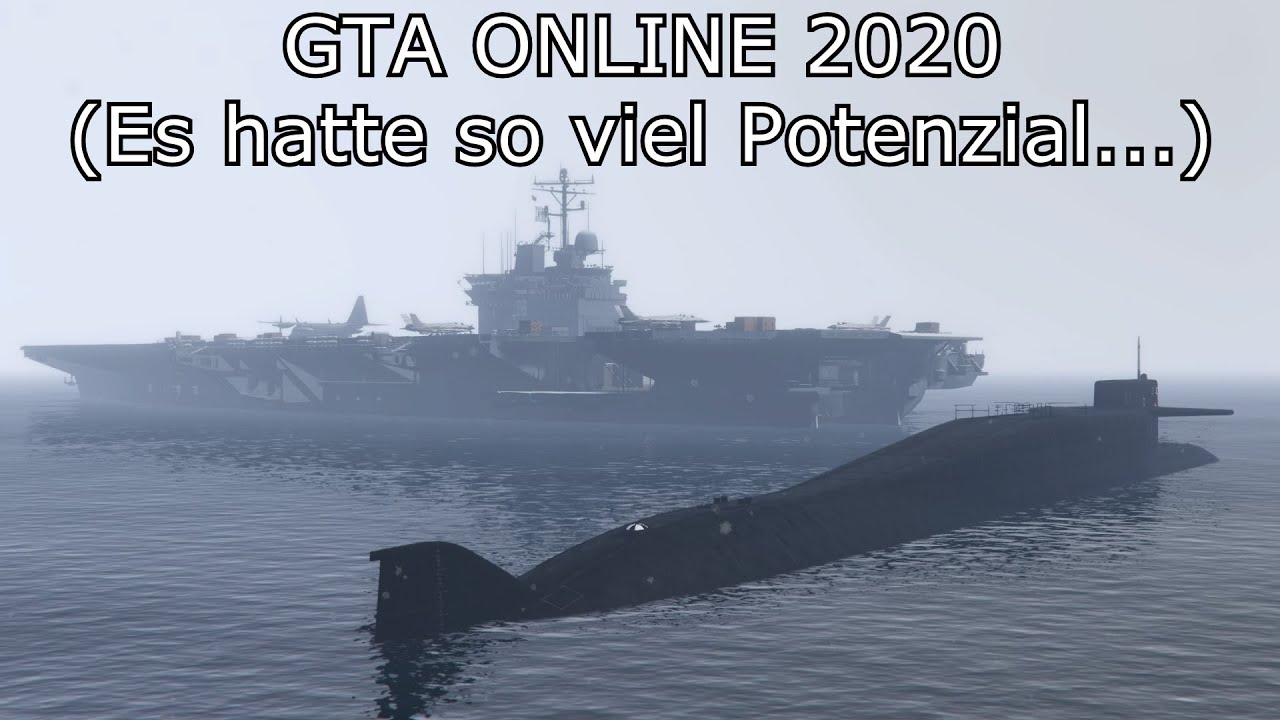 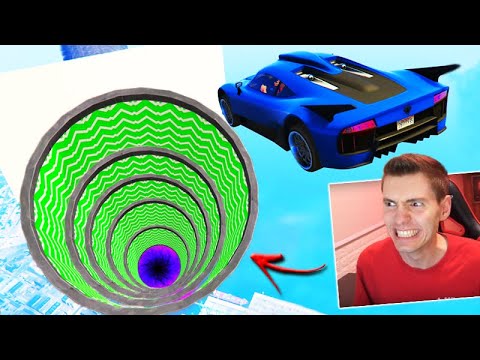